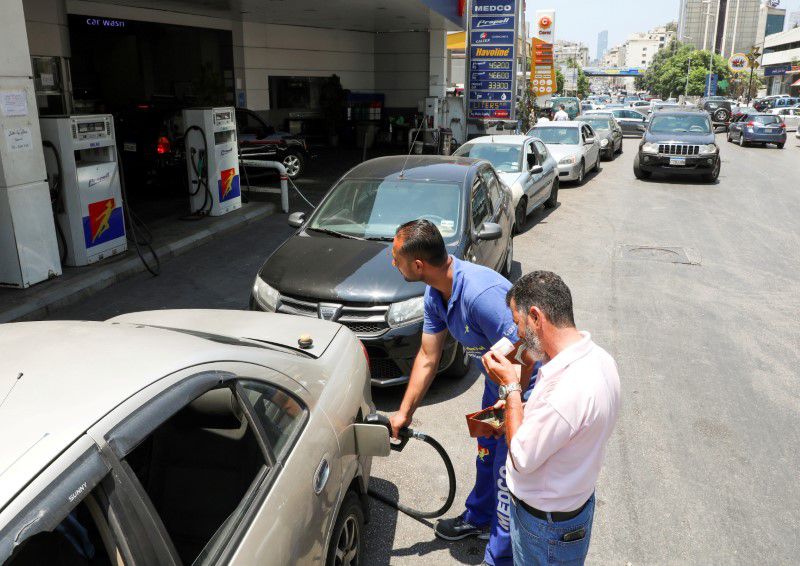 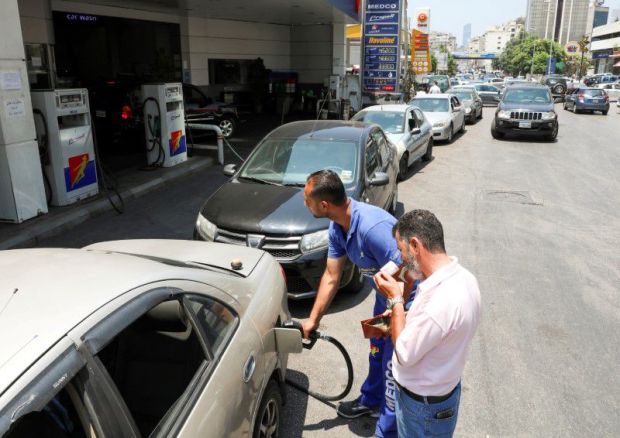 A worker fills a car with fuel oil at a gas station in Beirut, Lebanon, June 24, 2021. Photo/REUTERS/Mohamed Azakir

Iranian officials told the Lebanese technical delegation that visited Tehran on Tuesday (20/9/2022), as reported by the Lebanese TV station Al-Manar.

If the fuel deal is successful, it will be Iran’s first direct supply of fuel to Lebanon after previously sending fuel to its ally Hezbollah.

Hezbollah is a powerful armed movement that is part of the Lebanese coalition government.

Lebanon has struggled with decades of blackouts but the economic crisis since 2019 has drained the country’s coffers, slowing imports of fuel for government power plants.

This condition means that most residents only have one or two hours of electricity provided by the state per day.

The crisis has forced households to rely on subscriptions to private generators whose rates have skyrocketed as global fuel prices soar.

“Iran earlier this month offered Lebanon a gift of fuel within the specifications needed to run a Lebanese power plant,” the source told Reuters, without providing details on the type of fuel.

14 List of Smart People’s Habits to Relieve Stress, You Can Try One of them!