Profile of Ethan Nwaneri, 15-year-old youngest player to play in the Premier League 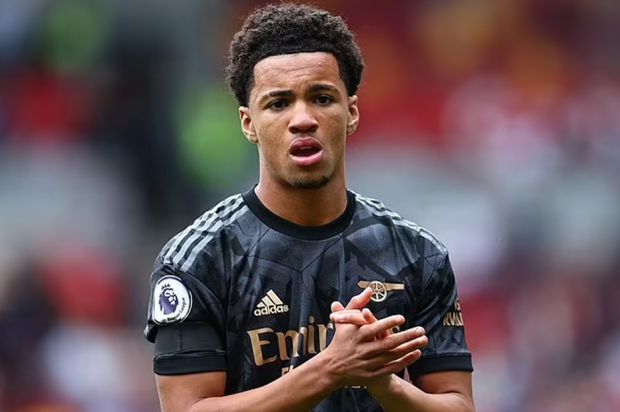 Yamaha refuses to cheat on Ducati with 4 teams, Lin Jarvis: it’s a burden

Ethan Nwaneri is the youngest player in Premier League history/Photo/Reuters via dailymail.co.uk

Arsenal coach Mikel Arteta made his debut for Nwaneri in the 91st minute, replacing Fabio Vieira. At that time, Arsenal were already leading 3-0 thanks to goals from William Saliba in the 17th minute, Gabriel Jesus (28′), and Fabio Vieira (49′).

Read also: Arsenal sends the youngest player in the history of the English Premier League, still at the age of 15

Interestingly, at that time Nwaneri was 15 years and 181 days old. Of course, it became a new record as the youngest player to appear in the English Premier League.

Nwaneri broke the record held by Liverpool’s Harvey Elliott. Elliott became the youngest debutant when appearing in the Liverpool match against Fulham. The England international made his debut at the age of 16 years and 38 days.

Also read: These are the 14 teams that qualified for the 2023 U-20 Asian Cup, including Indonesia U-19, Vietnam’s Best Runner-up

Nwaneri is also the youngest player in the history of Europe’s five elite leagues. The England international beat Mallorca’s Luka Romero who made his La Liga debut at the age of 15 years, 219 days in 2020.

Arsenal manager Mikel Arteta called him up for first-team training in midfield. Nwaneri is known to be good at rubbing, good at running with the ball at his feet. This has clearly been the biggest moment for Nwaneri.

Arsenal returned to the top of the Premier League table thanks to a 3-0 win at Brentford. After the game was over, Arsenal manager Mikel Arteta was happy with Ethan Nwaneri’s debut and he admitted that the quality of the game from Nwaneri was very good.

Arteta admits he has a good feeling about Nwaneri, so he wants to give Ethan Nwaneri a good opportunity so he can learn firsthand in matches with his senior team.

“I met the boy, I really liked what I saw. Obviously, Per (Mertesacker, Arsenal Academy manager) and all the academy staff gave me very good information about him, Edu as well,” said the press conference after the game.

“I met him, he trained a few times with us, yesterday he had to come because we had injured players, especially Martin (Odegaard). Then, I thought the opportunity could come, I did it (give Nathan a debut).”MG/ Nabillah Amanda Rahmawaty) 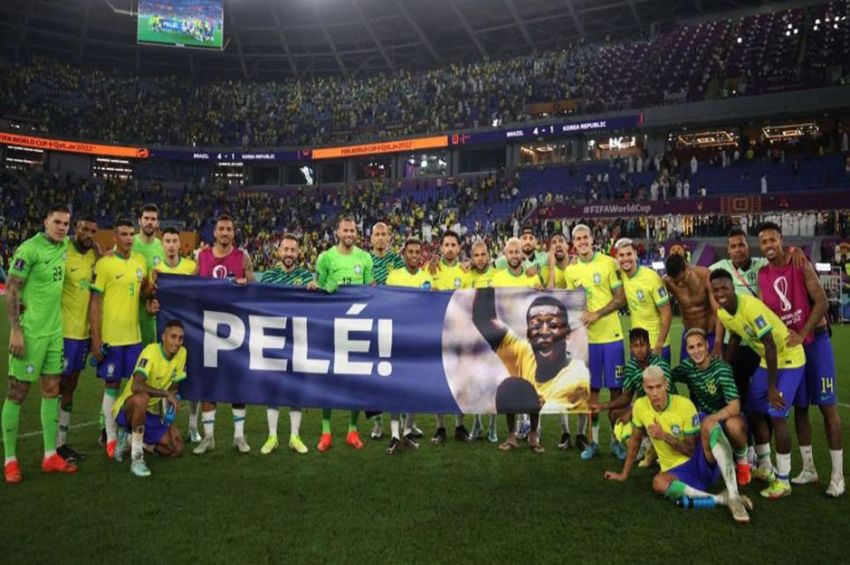 loading...The Pele family admit they are tired of receiving condolences since the football legend entered the Albert Einstein Hospital, Sao... 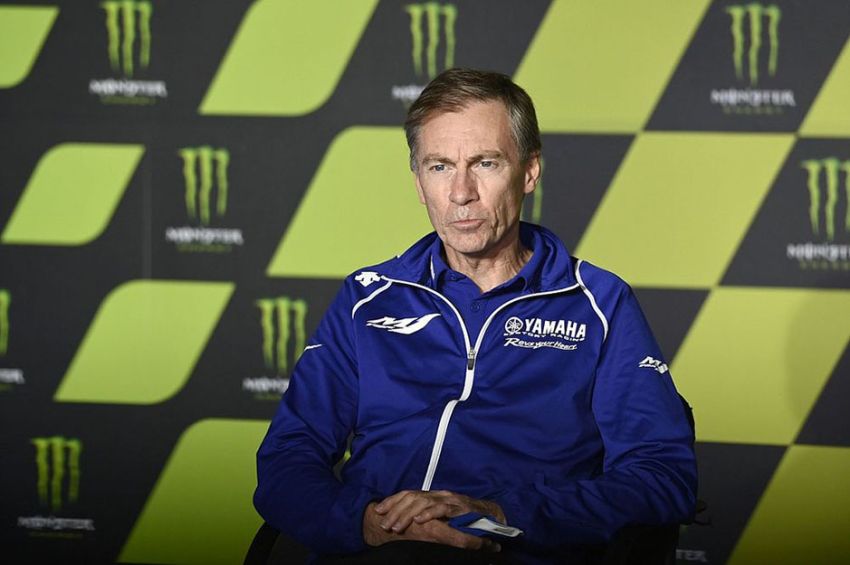 Yamaha refuses to cheat on Ducati with 4 teams, Lin Jarvis: it’s a burden

loading...Lin Jarvis emphasized that he doesn't want to copy the Ducati team, which has four teams and eight racers in... 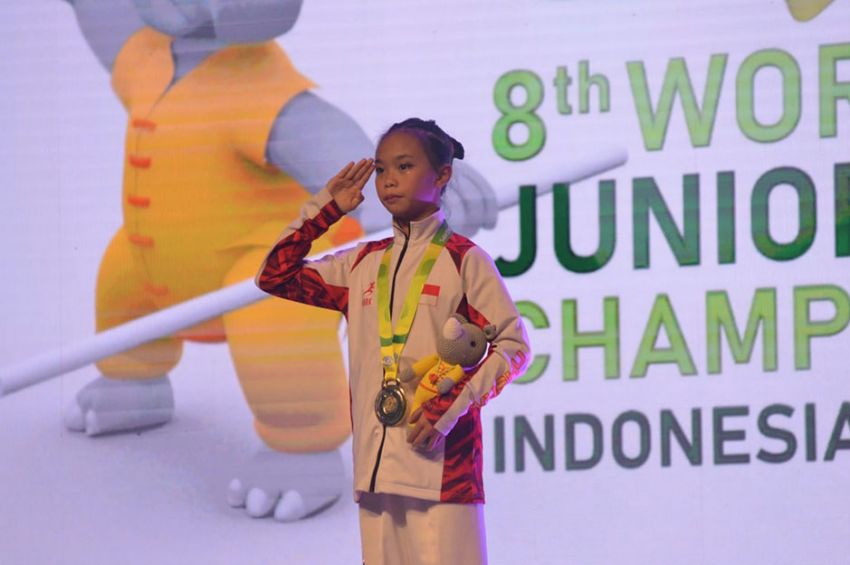 Winning the Gold Medal at the 2022 Junior Wushu World Championships, Annasera: I dedicate it to Indonesia

loading...Annasera Zahraa Haryoso became the most prominent athlete at the VIII/2022 Junior Wushu World Championships. The reason is, he managed...