Zelenskyy: We are uncovering Russia’s crimes in Ukraine 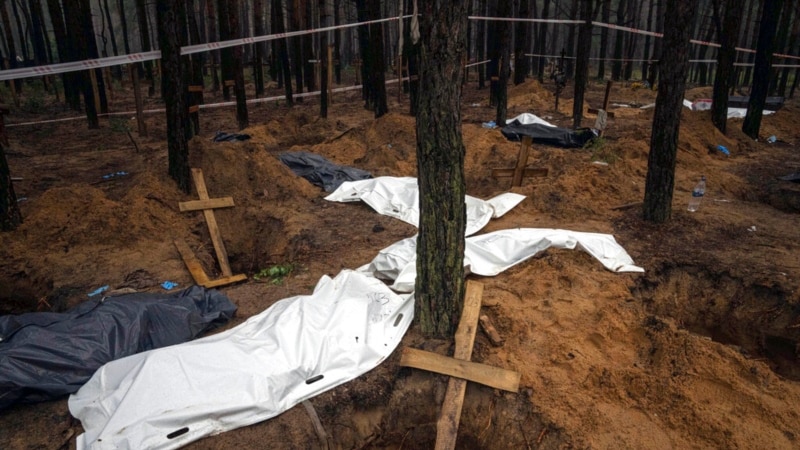 In his nightly speech on Friday, Ukrainian President Volodymyr Zelenskyy said that crimes committed by Russian forces in the now-liberated Kharkiv region are being discovered and recorded.

Mr Zelenskyy said that so far, more than 440 bodies have been discovered in a mass grave near Izium, adding that according to evidence, Russian soldiers “killed the victims just for fun”.

Yes, according to Mr. Zelenskyy, some people, among them foreign citizens, have been held captive for months. He mentioned seven Sri Lankan nationals who were studying at the ‘Kupyansk’ Medical College. They were held by Russian forces since March.

The Ukrainian president announced that the liberation of the Kharkiv region made it possible for them to be rescued and provided with proper health care.

On Friday, Mr. Zelenskyy met with representatives of the ‘Nike’ company. He said he thanked them “for the decision to leave the Russian market calling it the right decision”.

“This is an example of how business can play an important role in protecting humanity and freedom. If a state chooses the path of terror, it is the duty of any self-respecting company to distance itself from such a state.“, said the president of Ukraine.

On Saturday, in a tweet, the British Ministry of Defense wrote that: “Ukraine is continuing attacks in the northeast of the country, while Russian forces have established a defensive line between the Oskil River and the city of Svatove.“.

Russia seems to see control of this area as important, as one of its few supply routes.

“In addition, this line runs along the border of Luhansk Oblast, part of Donbas, the control of which is one of Russia’s main goals.“, it was said in the post of the ministry when it was added that “any significant loss of territory in Luhansk will clearly damage Russia’s strategy“. 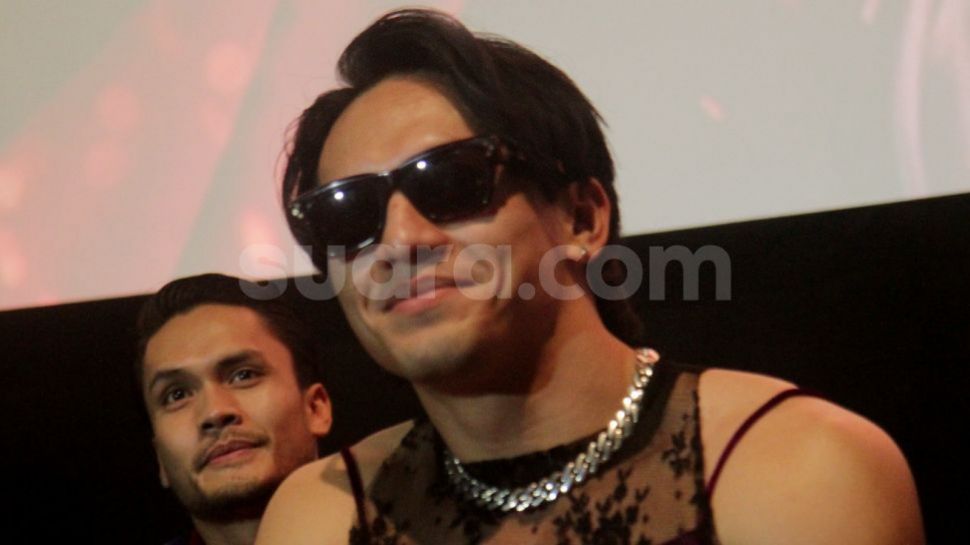