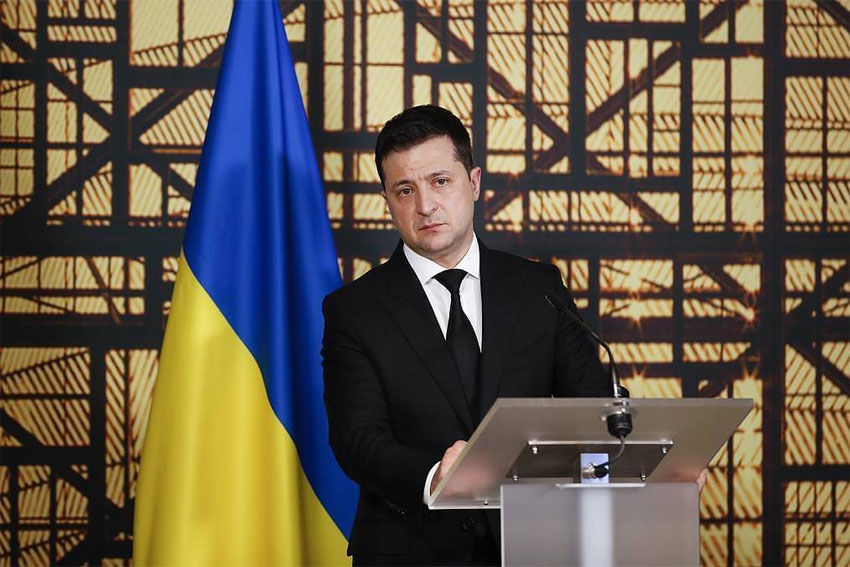 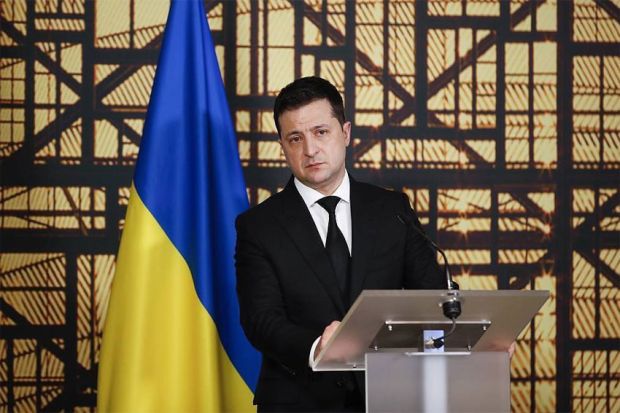 NEW YORK – United Nations General Assembly on Friday (16/9/2022) voted to allow the President of Ukraine Volodymyr Zelensky delivered a pre-recorded speech to a meeting of world leaders next week because of his need to deal with the Russian invasion.

As the AP reports, this means the UN makes an exception to the previous requirement, that all leaders speak in person at the General Assembly.

The 193-member world body approved Zelensky’s virtual speech by a 101-7 vote, with 19 abstentions, including China. The seven countries that voted “no” were Belarus, Cuba, Eritrea, Nicaragua, North Korea, Russia and Syria.

The Assembly first voted on an amendment proposed by Belarus, a close ally of Russia, that would have allowed any leader to face extraordinary difficulties and be unable to attend to deliver a pre-recorded speech.

The approved document expresses concern that the “peace-loving” leaders of the United Nations sovereign states cannot participate directly for reasons beyond their control due to ongoing foreign invasions, aggressions, military hostilities that do not allow safe departure from and return to their country, or the need to carry out their national defense and security duties and functions.”

The document, which was proposed by Ukraine and has more than 50 co-sponsors, allowed Zelensky to submit a pre-recorded statement for screening in the General Assembly hall. It stressed that this would not set a precedent for future high-level assembly meetings.

Ambassador of Ukraine Sergiy Kyslytsya expressed satisfaction that the assembly will have the opportunity to hear directly from Zelensky. “It’s about how he sees the end of this war and how he evaluates the impact of this war on global affairs and on the United Nations in particular,” he said.

He expressed his gratitude in an interview with The Associated Press that the 101 UN member states gave strong support to hearing from Zelensky, saying it was “sad” that Russia had only gathered six other countries to oppose his speech.

Kyslytsya said Zelensky was due to address the assembly on Wednesday afternoon and there was no reason for it to be changed.

Have You Got a New Girlfriend, Even If You Have Not Broken Up For A Long Time? Beware of Getting Stuck in a Rebound Relationship! This is the sign

Have You Got a New Girlfriend, Even If You Have Not Broken Up For A Long Time? Beware of Getting Stuck in a Rebound Relationship! This is the sign