These 5 Artists Are ‘Reckless’ to Do Extreme Things to Lose Weight for a Role, Some of them Eat Clay! 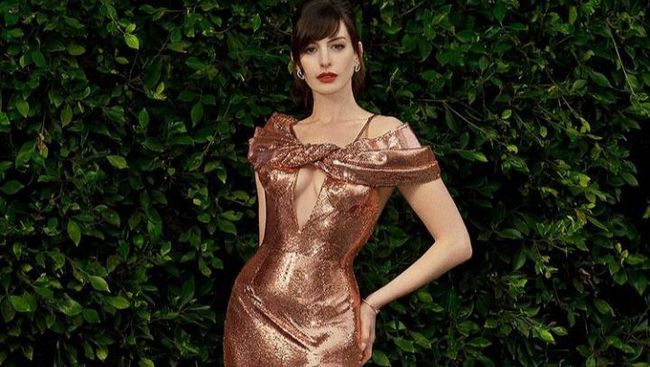 Lose weight for the sake of a role may be a natural thing for the artis. But, did you know Beauties? Some celebrities are desperate to do extreme things, you know, to lose weight for a role. Even the celebrities who did it didn’t recommend it to their fans.

So, who are the celebrities and what extreme things do they do? Summarize from Eat This, Not That!following 5 artists who are desperate to go to extremes to lose weight for a role. Check it out!

Anne Hathaway is one of those actresses who has gone to extremes to lose weight for a role in a movie Wretched. He was desperate to only eat two pieces of pasta oatmeal a day to lose weight.

“I have to be obsessive about it. This crazy idea makes me look almost dead,” he said.

Thanks to the extremes he did, he was recognized for his outstanding performance in the film. Although the extremes she did worked, Anne Hathaway admitted that the diet she was following was very unhealthy for weight loss.

Beauties still remember the movie Black Swan? Film Black Swan is a mystery drama film thriller United States, starring Mila Kunis. For the sake of her role as a ballerina in this film, Mila Kunis is willing to lose weight.

However, Mila Kunis said in losing weight, she did it in an extreme way, namely by returning to being a smoker. He really does not recommend it to his fans.

“I’ll tell you guys, I don’t recommend this at all, but I used to be a smoker, so I’m back to smoking a lot and I only eat a limited number of calories,” says Mila Kunis.

“Two hundred calories plus me smoking… I really don’t recommend this at all. It’s awful,” he continued.

For a movie The Machinist, Christian Bale desperate to lose weight in an extreme way. Film The Machinist is a film about a man grappling with insomnia. In this film, Christian Bale performs a body transformation that most attracts the audience’s attention, namely by losing his weight by 24 kg, then raising it again.

In a movie Dallas Buyers Club, Matthew McConaughey plays a man with HIV/AIDS in the 80s. To be able to lose weight in five months, McConaughey did something extreme, namely by consuming tapioca pudding.

Thanks to his diet method, McConaughey managed to lose weight as much as 22 kg. “I found tapioca pudding and I ate it with the smallest vintage spoon in New Orleans, sort of like a little sugar spoon,” McConaughey said.

Zoe Kravitz landed the role of a bulimia and anorexic person for the film The Road Within in 2015. For the sake of that role, Zoe Kravitz went to the extreme, namely by eating clay so that she could lose weight.

“I do the cleaning,” Zoe Kravitz said in an interview with US Weekly. “I try to do it in an unhealthy way, namely by eating clay because clay can cleanse the body and is filling. I eat it like I’m eating a jar of pureed vegetables for a day, then after that I run,” he continued.

Wow, very extreme, yes, the way the artists above do to lose weight for a role, Beauties. Even though this method is quite successful, don’t copy it, because this method is not healthy for the body at all.

Ahead of the weekend, JCI collapses to level 7,287

Jeje Slebew Dreams of Meeting Jesus: His Appearance is White and Big 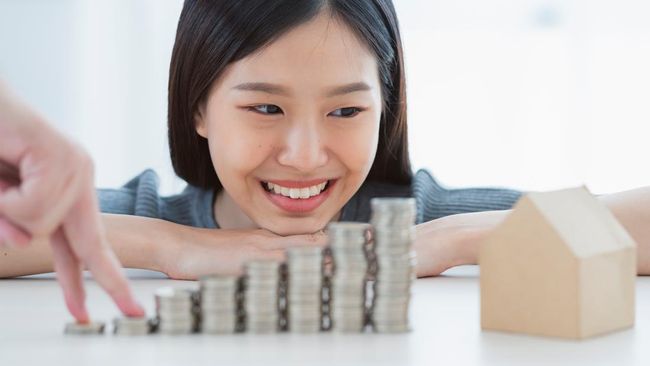 Beauties, money is a very important basic need for humans. Even so, sometimes education about finance is not obtained by... 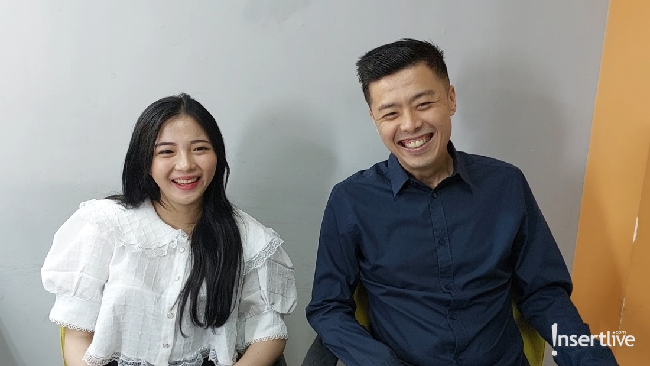 Newsdelivers.com, Insertlive - Vincent Raditya's third marriage has been in the public spotlight on social media. His marriage to Fanny... 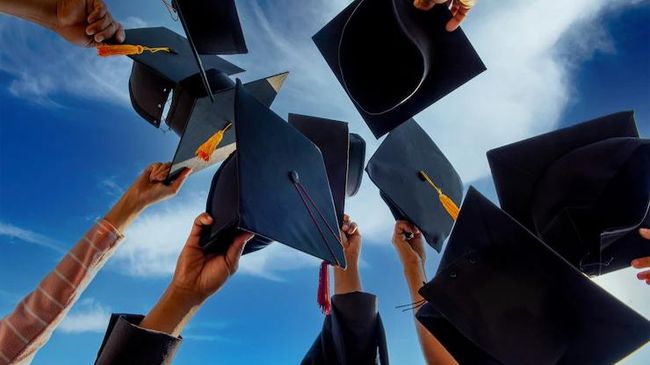 Beauties, have you ever heard of some of the people who are continuing their education at Qatar? So far, Qatar... 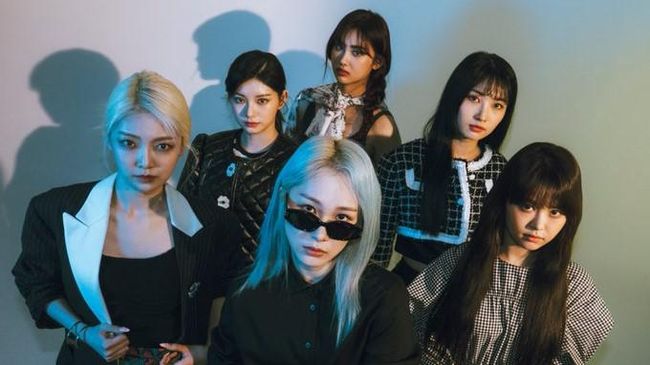 Jeje Slebew Dreams of Meeting Jesus: His Appearance is White and Big