Russian mercenary boss: Convict or your child fighting in Ukraine? 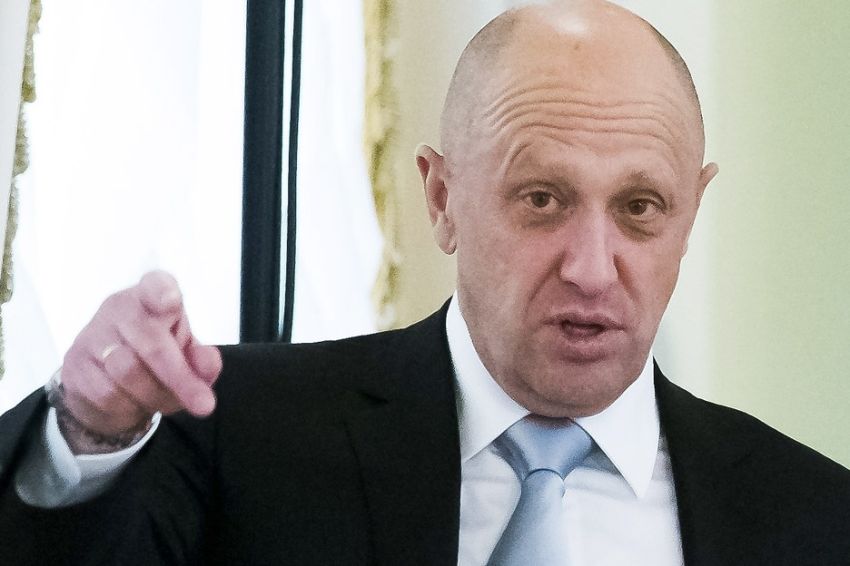 Wagner Group boss Yevgeny Prigozhin says those who don’t want to send convicts to fight in Ukraine should send their own children.

Previously, leaked footage showed him telling inmates they would be released if they served six months with his group. 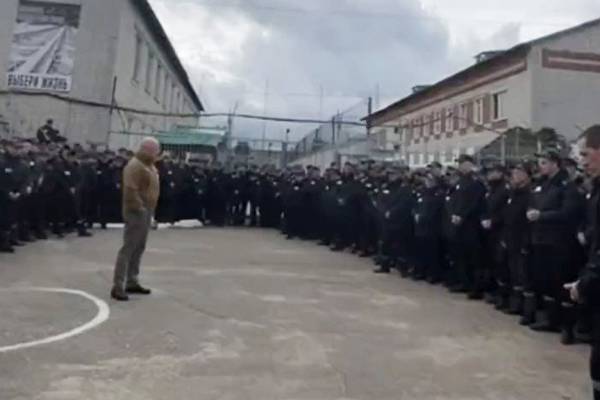 The Wagner Group is believed to have been at war in Ukraine since 2014.

In a statement published on social media after the video went viral, Prigozhin said that if he were in prison, he would “dream” of joining the Wagner Group to pay off debts to the country.

He added a message to those who did not want mercenaries or prisoners to go to war.

“Whether it’s private military companies and prisoners, or your children – decide for yourself,” he said as quoted by the BBC, Friday (16/9/2022).

However, the statement did not explicitly address the leaked video or acknowledge that it was genuine.

So First Love, Why Didn’t King Charles III Marry Camilla In The Beginning?

Two policemen are attacked with a knife in central London

Two policemen are attacked with a knife in central London