Hong Kong U-19 vs Indonesia U-19: Garuda Nusantara Adds 2-0 Advantage 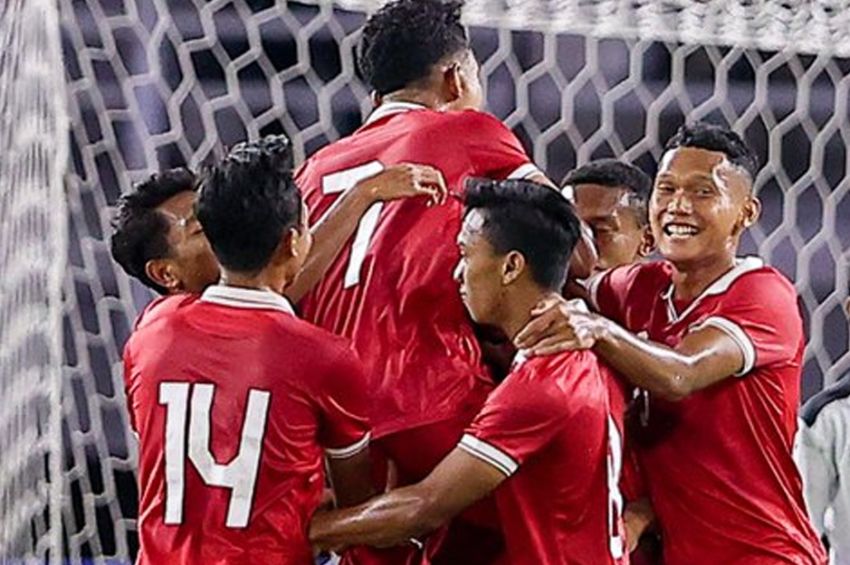 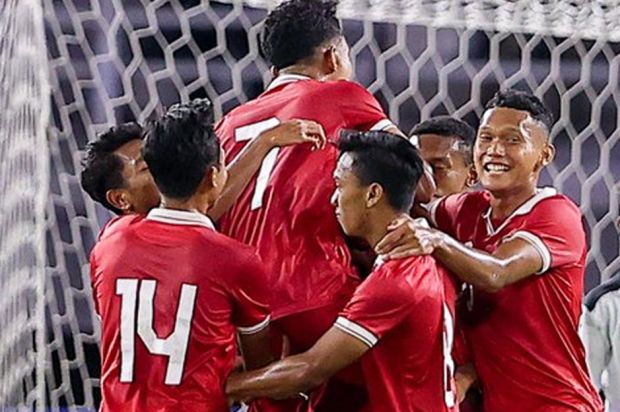 SURABAYA – The U-19 Indonesian National Team added a 2-0 advantage over Hong Kong U-19 in the second match of the Group F qualification for the 2023 U-20 Asian Cup at Gelora Bung Tomo, Surabaya, Friday (16/9/2022). Alfriyanto Nico scored Indonesia’s second goal.

Getting a pass in front of the Hong Kong goal, Nico did not waste the opportunity. Scoring the ball to the far post and which goalkeeper Pong Cheuk Hei couldn’t reach in the 21st minute.

Previously, Indonesia broke the deadlock through a set-piece scheme. Zanadin Faris crossed into the middle of the net, grabbed Rabbani Tasnim’s header in the ninth minute and managed to break into the Hong Kong goal which was escorted by Pong Cheuk Hei.

Indonesia carried out repeated attacks from the left and right wing sectors. In the first five minutes, Doni Tri Pamungkas gave a cross, but still failed.

Muhammad Ferarri, Brother Rudianto, Arkhan Fikri also sat on the bench. In total, Shin Tae-yong made nine changes compared to when he hit Timor Leste 4-0 in the opening match. 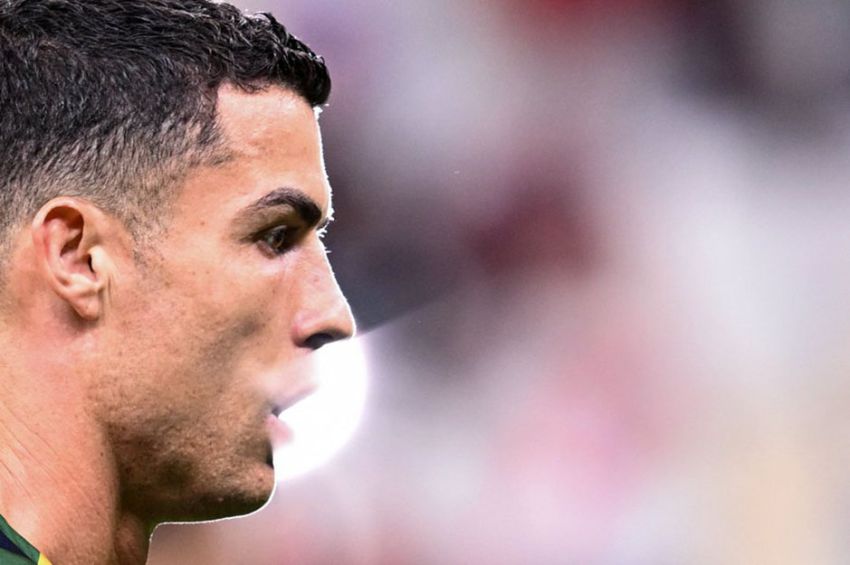 loading...Fabrizio Romano commented on the news that Cristiano Ronaldo accepted Al-Nassr's proposal at a fantastic fee of 200 million euros... 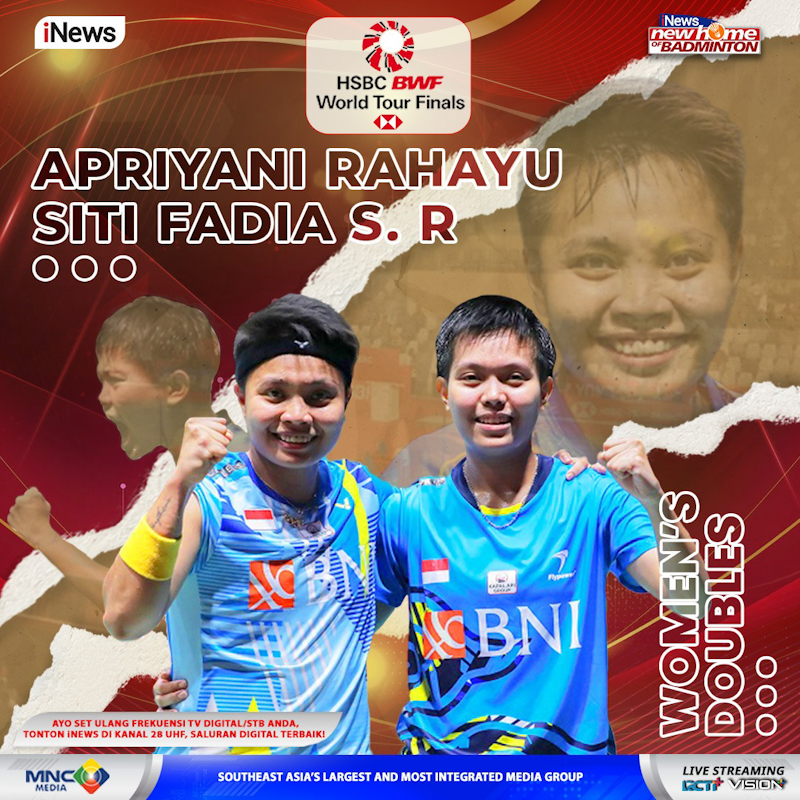 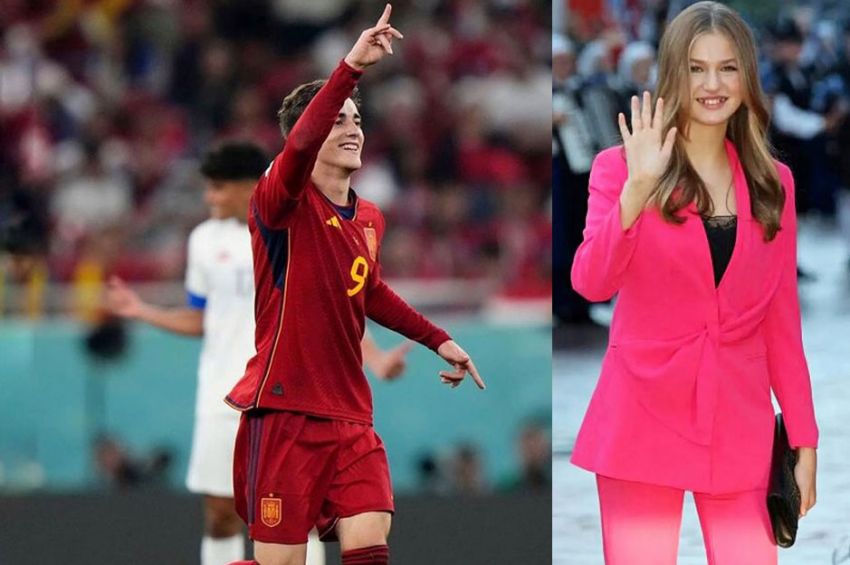 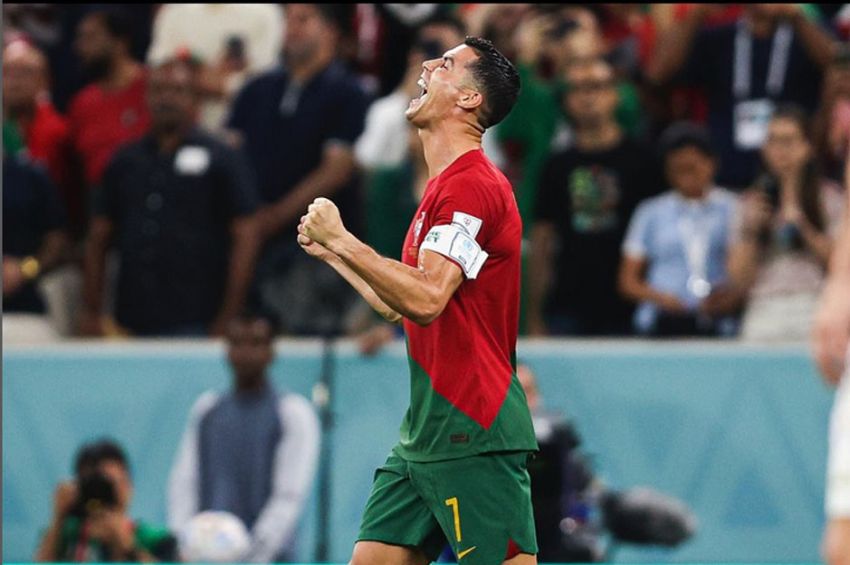