Newsdelivers.com – Indonesia seems to have so many talents in the realm of hip-hop, soul, and R&B music. These talents are spread throughout the country, including in the eastern part of Indonesia. The color of the music produced in the realm of hip hop, soul, and R&B is diverse. This makes FLAVS FESTIVAL 2022 want to be a place for talents and potential musicians in the future to show their teeth.

FLAVS FESTIVAL 2022 was successfully held on September 10-11 at Istora Senayan, Jakarta. In this musical celebration made by Visicita Network, the audience will be invited to explore more deeply about the richness and diversity of hip hop, soul, and R&B music in the archipelago. The moment became a moment for industry players to shake hands to present an unforgettable musical treat for all.

This year, FLAVS Festival 2022 carries the theme “REVIVAL”. This two-day music festival by Visicita Network has succeeded in blending various elements, colors, and cultures in the hip hop, soul, and R&B scene. Because, not only about music, the 2022 FLAVS Festival also features being able to watch live graffiti, watch in cinema rooms, watch merchandise exhibitions, and enjoy snacks from existing culinary booths.

A New Method of Suicide Bomb Brainwashing to Watch Out for!

M. Riza as the Director of the Festival said that this festival is here to show that the acculturation of hip hop culture that is widespread throughout the country is real. At this festival, it can also be seen that the creativity of Indonesia’s cultural diversity wrapped in hip-hop is cool.

“The concept of a single hip hop diversity will be felt clearly where the performers with their diversity who bring elements of their respective local cultures are felt in their performances,” said M. Riza.

“LED games with multi-media content will add to the popularity of the Flavs Festival this year, and also Flavs will present audio with immersive treatment that will sound surround and can be enjoyed on one of the Flavs Stages,” explained Tri Sasongko.

The excitement is clearly visible at the FLAVS Festival 2022 this time. On the second day, (11/9) yesterday there were a number of performers who entertained the audience who were present. In a way, the goal of the FLAVS Festival to become a collaboration event has been successful.

On the Boombox Stage, Westwey, Juicy Luicy, Ghetto Side, Raisa performed, collaboration with Rap Rock United, Maliq & D’Essentials, and a collaboration titled Symphony From Hell. Moving on to the Rhyme & Grind Stage, there were performances from Basboi, Salon RnB presenting RL KLAV, Gavendri, and Moneva, followed by Saykoji, Tiara Andini, Ramengvrl, Yura Yunita and NDX AKA.

There were also performances from The Couch Club, Teddy Adhitya, Blakumuh, A. Nayaka & The Blue Room Boys, and Laid This Night. Meanwhile, on the Downtown Cypher Stage, there were performances by Flava Effect, DZEE, Penikmat Soto, ENVY*, Bianca Da Silva, Wasaka, Negative 1, Freestyle Rap Session from The Cypher, and Block 8. The performances on Downtown Cypher stage were also interspersed with Freestyle. Rap Session, winner announcement from Graffiti Battle and finale from DJ Battle.

Previously, the organizers of the 2022 FLAVS Festival had also held a series of “What the FLAVS” events which took place from 30 July to 28 August 2022 as a program that was part of the 2022 FLAVS Festival. The finalists of this battle came from all over Indonesia to compete in the Openstyle Battle program. , Bboy/Bgirl Battle, Graffiti Battle, Freestyle Rap Session, and Beatbox Battle.

But not only that, various elements of the hip-hop subculture were also displayed at the festival, namely 2 on 2 Freestyle basketball competition, BMX & Skate Park where visitors can bring their Skateboard and BMX, Grafitti, DPR (Under the Shady Tree) Ghetto which is the result of a collaboration between Hairnerds and FLAVS. Where visitors can cut and style their hair.

Yacko as the Director of Program explained that visitors to FLAVS FESTIVAL 2022 could not only enjoy this unusual line-up entertainment. But visitors also get the experience of interacting with Indonesian hip-hop culture and subculture through the festival program that is presented.

“Hopefully after returning from FLAVS, there will be a transfer of knowledge that has an impact on the music ecosystem in Indonesia. So that it can foster confidence for Hip-Hop, Soul & RnB music players to be able to have a career on this path,” concluded Yacko. 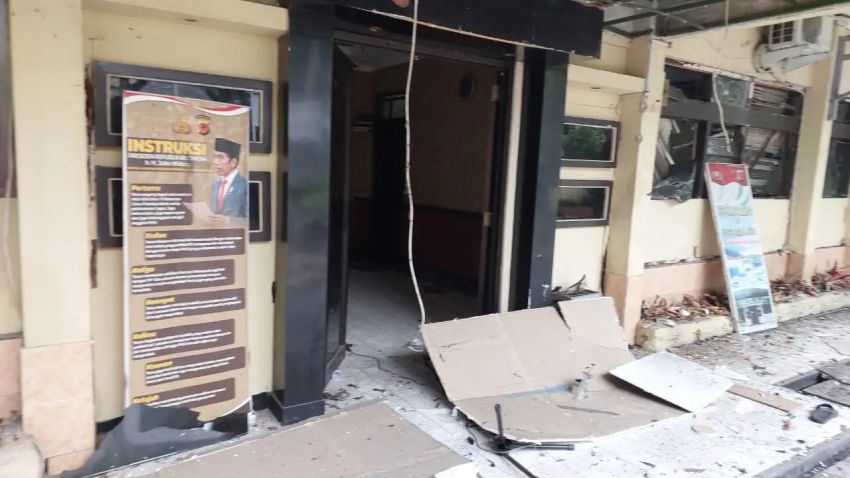 A New Method of Suicide Bomb Brainwashing to Watch Out for! 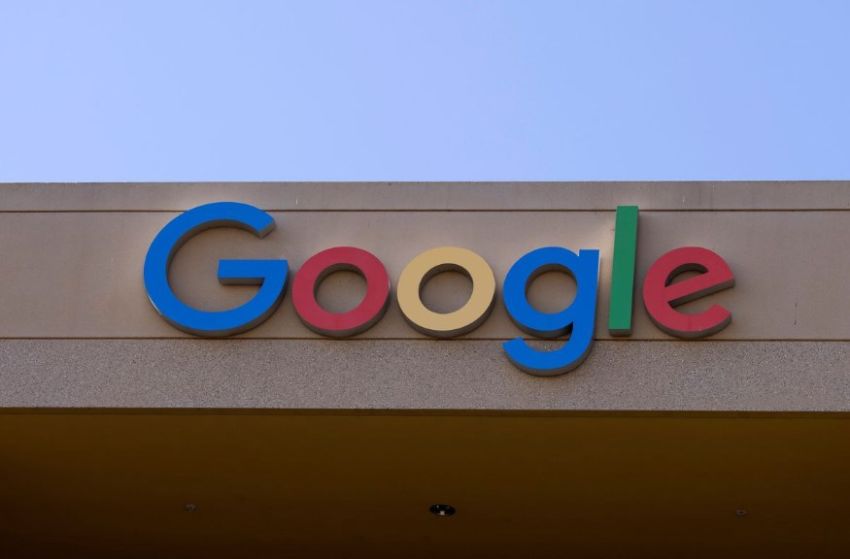 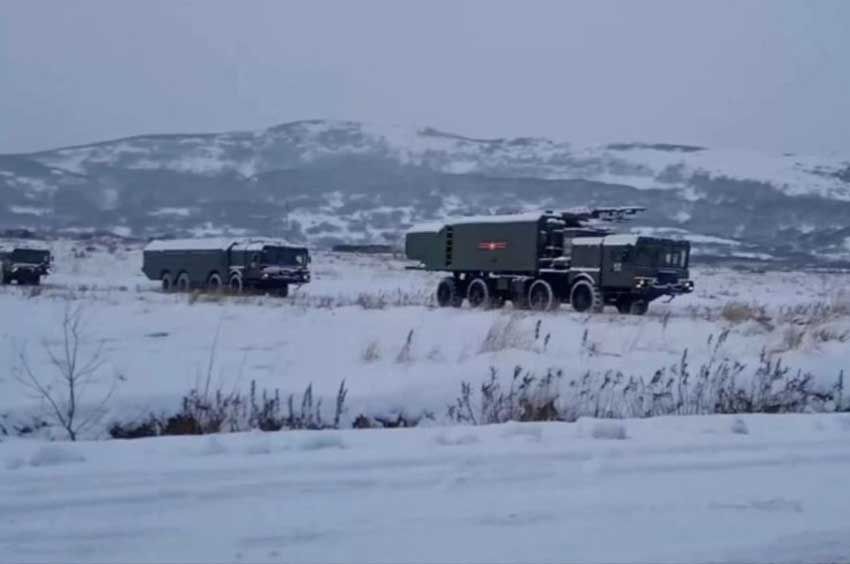 Newsdelivers.com - For those of you who often watch soap operas, of course you are familiar with this beautiful artist,...