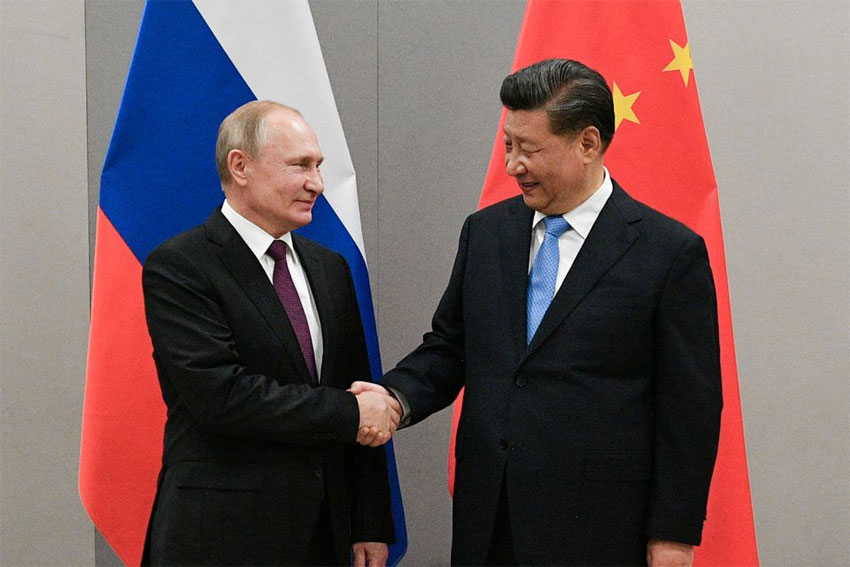 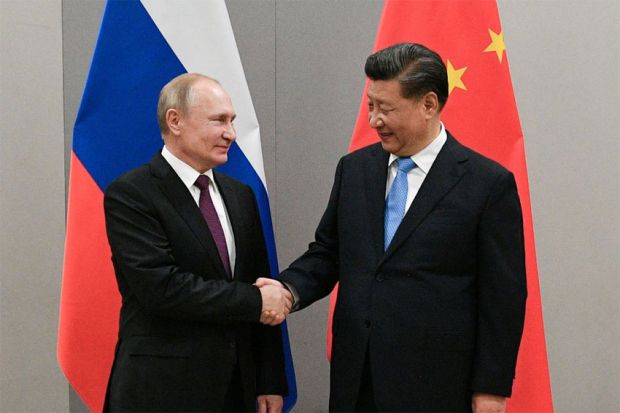 MOSCOW – President of Russia Vladimir Putin and the President of China Xi Jinping will discuss Ukraine and Taiwan at a meeting in Uzbekistan, Thursday (15/9/2022). According to the Kremlin, the meeting of the two leaders will be of “special significance” given the geopolitical situation.

Xi will leave China for the first time in more than two years for a trip this week to Central Asia, where he will meet Putin. The meeting came just a month before he was set to cement his position as China’s most powerful leader since Mao Zedong.

Baca: To meet Putin, Xi leaves China for the first time since the pandemic

“The presidents will discuss bilateral agendas and key regional and international topics,” Kremlin aide Yuri Ushakov said at a briefing in Moscow.

“Of course, they will give a positive assessment of the unprecedented high level of trust in a bilateral strategic partnership,” he added.

The deepening “borderless” partnership between rising superpower China and natural resource giant Russia is a geopolitical development the West is watching with dismay.

The meeting will give Xi an opportunity to underscore his influence, while Putin could point to Russia’s leanings towards Asia; both leaders can show their opposition to the United States as the West seeks to punish Russia for what Moscow calls a “special military operation” in Ukraine.

China is Russia’s biggest oil buyer, one of the main sources of revenue for Moscow’s state treasury. Russia is also seeking to increase its gas sales to China and build new pipelines to the country as its gas supplies to Europe have been significantly curtailed amid the impasse in Ukraine.

Ushakov said Moscow appreciated China’s position on what he called the “Ukraine crisis”, saying Beijing had taken a “balanced approach” to the conflict.

“China clearly understands the reasons that forced Russia to launch a special military operation. This issue, of course, will be thoroughly discussed during the upcoming meeting,” Ushakov said.

The meeting between Xi and Putin in Uzbekistan will take place on the sidelines of the Shanghai Cooperation Organization summit in the ancient Silk Road city of Samarkand in Uzbekistan. According to Ushakov, no new energy deals with China are expected to be signed in Uzbekistan.

Here’s How To Distinguish Fertile And Non-Fertile Sperm, Know The Characteristics Bun