Flying in UK skies, US B-52 bomber issues emergency code 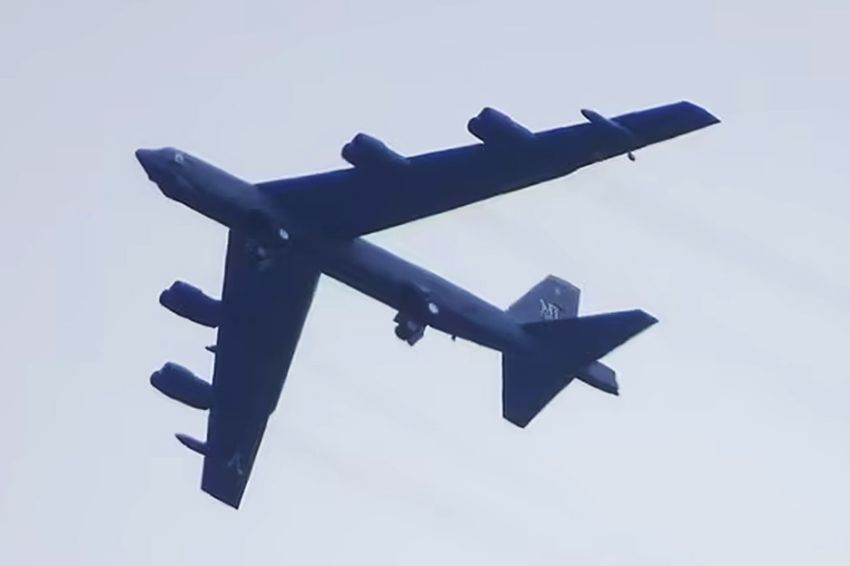 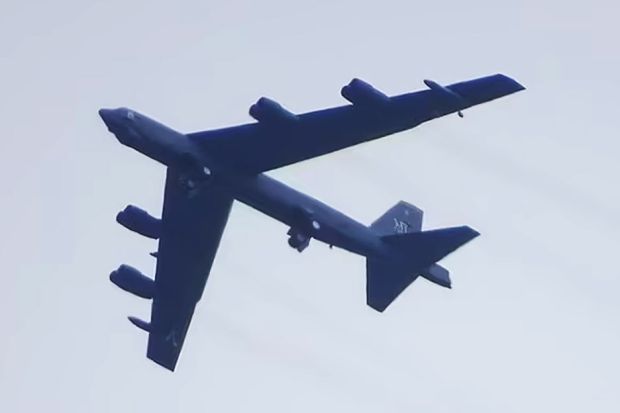 A US nuclear-capable bomber, the B-52, issues an emergency code while flying over British skies. Photo/Daily Mail

LONDON – An American nuclear-capable bomber, the B-52, issued an emergency code as it roamed British skies on Tuesday.

The US Air Force plane, codenamed SPICY22, took off from the British air force base, RAF Fairford in Gloucestershire, flying in a circle after issuing emergency code Squawk 7700. It is suspected that one of the bomber’s engines failed.

Residents near Gloucester airfield described the ‘very loud’ roar of the bomber as it flew over the city. Daily MailWednesday (14/9/2022).

Read: Former NATO officials are afraid that Putin will use nuclear weapons to strike back at Ukraine

The B-52 bombers were deployed to Fairford this year in response to Russia’s invasion of Ukraine. The aircraft have regularly been used in training and reconnaissance missions in Europe alongside other NATO powers.

After briefly returning to the US, the bombers returned to Fairford in August and remain based there.

In addition to B-52 bombers, F35 and U2 spy planes were also seen arriving at the airfield earlier this year.

Read: 4 US nuclear-capable bombers arrive in the UK, see what they look like

The latter can fly above 70,000 feet and is used for intelligence gathering. While the plane mentioned earlier is based in Lakenheath.

Report: Global Democracy Is at Risk from Russian Money and Interference Report: Global Democracy Is at Risk from Russian Money and Interference