Basha denies financing DP from Russia. Berisha: The investigation should be reopened In Albania, the former chairman of the Democratic Party, Lulzim Basha, who led this political force from 2005 until March 2022, when he resigned, denied today the information based on an American intelligence report, made known last night, by a US government source, that “in Albania, Russia gave about half a million dollars to the Democratic Party in 2017 through shell companies”.

In a post on Twitter, Mr. Basha wrote that “the Democratic Party has never received any foreign funding, much less from a Russian source.” The year 2017 coincides with the statements of the American lobbying firm ‘Muzin Capitol Partners’, that in that year, it had received three payments, with a total value of 675 thousand dollars, to work in favor of the Democratic Party. The latter has accepted the payment of only 25 thousand dollars, while the Muzin company has stated that 150 thousand dollars were paid through the company “Biniatta Trade LP”, registered in Edinburgh, Scotland and owned by a chain of companies registered in Belize – a Central American country, known as a tax haven. Various media investigations at the time raised suspicions about multiple threads of Biniatta company connections leading to Russia.

Even more unclear was the source of another 500,000 dollars that, according to ‘Muzin Capitol Partners’, was paid directly by DP. In the document that the Muzin firm submitted to the Department of Justice, the figure 500 thousand dollars appears and it is said that it was made by the Democratic Party. However, the figure of 500,000 dollars appears in the contract with Biniatta and not with PD, according to Mother Jones.

Mr. Basha gave two different explanations for them. In November 2017, he explained the payment with funds collected from a large number of Albanian-Americans, without going through the DP. While in March 2018 he declared that “he knows what the lobbyist did and how the lobbyist did it. They are relations of the Muzin company with third parties”.

In today’s reaction, Mr. Basha points out that the investigations into this issue in Albania did not reveal any Russian funding. “When such allegations were circulated in some media outlets, the Democratic Party formally asked the judiciary to investigate these allegations and fully cooperated with the judiciary which rejected any allegations of foreign funding,” he wrote on Twitter.

Mr. Basha was taken as a defendant by the Prosecutor’s Office of Tirana in June 2019, and in a response to his statements, the Prosecutor’s Office stated that through an official communiqué that “the DP has declared only 25 thousand dollars, but has not made statements about the amount of 650 thousand dollars. The documents received from the USA and Scotland clearly show the payments made and undeclared, so the DP has not made any statement about these payments in violation of the law”, it was emphasized in the statement of the prosecution. In January 2020, the Tirana Court dismissed the case, while the prosecution itself presented two different positions.

But today, the Democratic Party, which is now led by former Prime Minister Sali Berisha, while commenting on the latest information from the United States on this issue, spoke about “personal acts of Lulzim Basha”, denounced before. “All the responsibilities fall on Lulzim Basha, who for his appetites, agendas, problems and personal violations, decided to destroy the sovereignty of the Democratic Party and drag the will of the democrats”, said the DP through a statement by its spokesperson Floriana Garo .

The Democratic Party said that it “demands the immediate reopening of the case in question”, while announcing that it “will ask its forums to set up a working group to undertake a detailed audit under the direction of a Special Commission.” The audit report will be presented to the Presidency, the National Council, the Parliamentary Group, and it will be published”, said Mrs. Garo.

Comparison of JIS with Gelora Bung Tomo Stadium in Surabaya 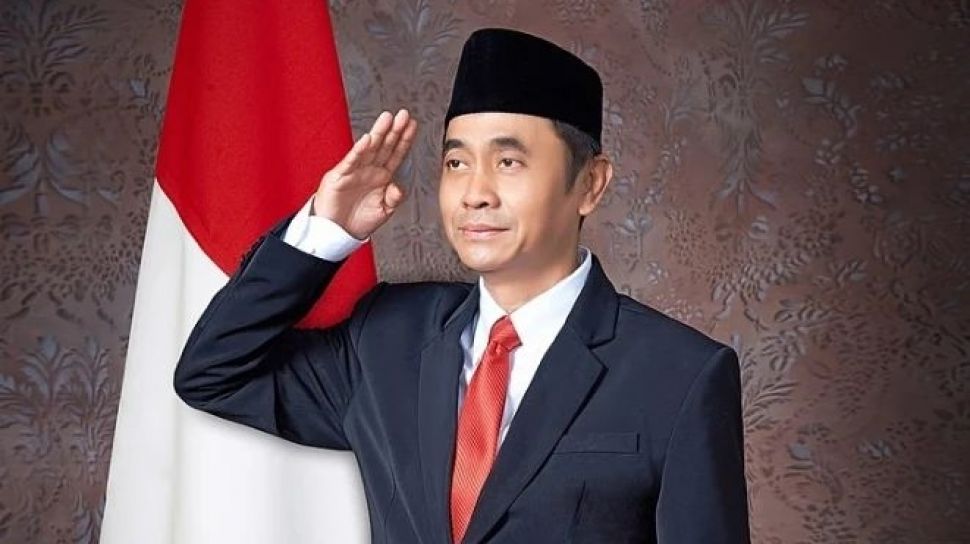 Comparison of JIS with Gelora Bung Tomo Stadium in Surabaya