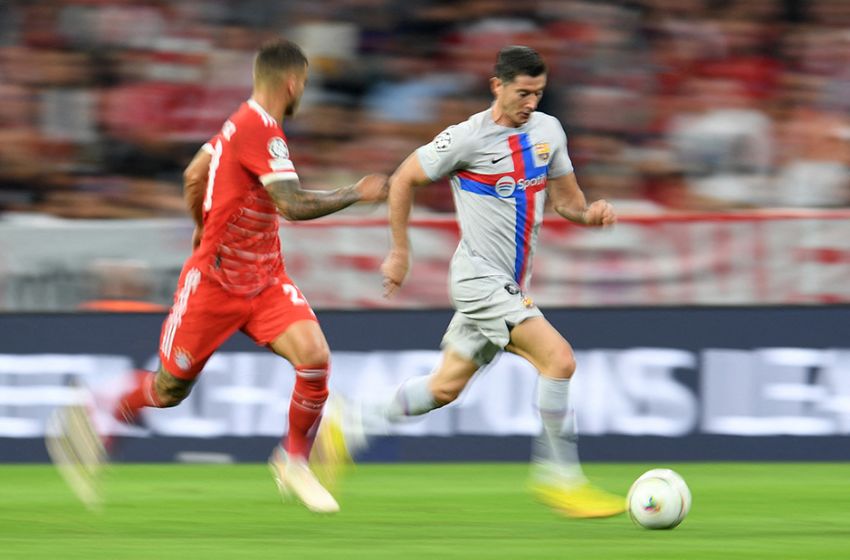 JAKARTA – Results Liga Champions in the group stage, Wednesday (14/9/2022) is in this article. Bayern Munich’s victory over Barcelona made the competition in Group C (Group Hell) hotter.

Competing at the Allianz Arena, Munich, Bayern Munich managed to beat Barcelona with a convincing score of 2-0. After a stalemate in the first half, two Bayern goals were born after the break through the actions of Lucas Hernandez (50′) and Leroy Sane (54′).

With this victory, Bayern Munich is firmly at the top of Group C (Hell Group) with 6 points from two matches. Meanwhile, Barcelona should be wary because their position in the group standings is threatened by Inter Milan, who has just won.

On the same day, or Tuesday (13/9/2022) evening local time, Inter Milan successfully beat Viktoria Plzen with a score of 2-0. Playing at Plzen’s headquarters, Doosan Arena, Inter Milan managed to score goals through the actions of Edin Dzeko (20′) and Denzel Dumfries (70.).

Victory makes Inter now collect 3 points from two matches. Inter’s collection of points is equal to Barcelona, ​​who is superior in terms of goal difference.

Here are the complete results of the Champions League, Wednesday (14/9/2022)

Who is Rasuna Said? His Profile Appeared On Google Doodle Today 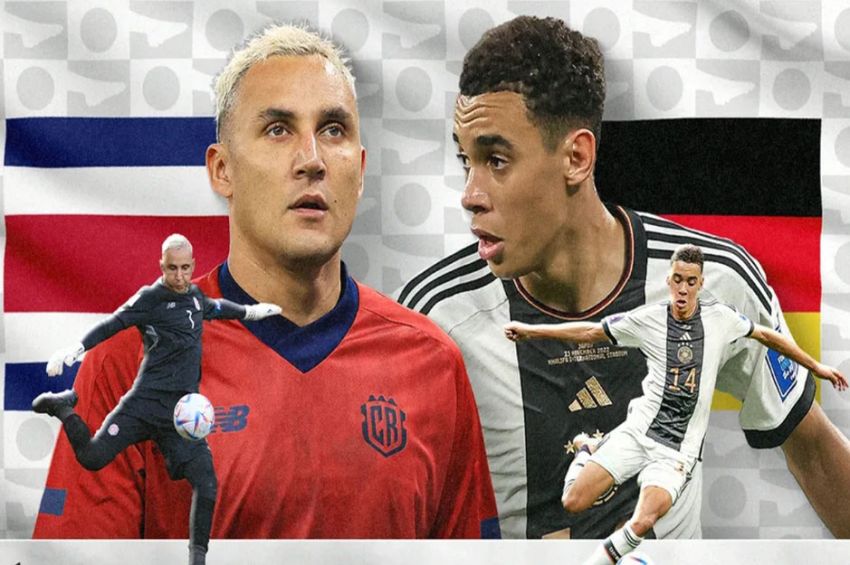 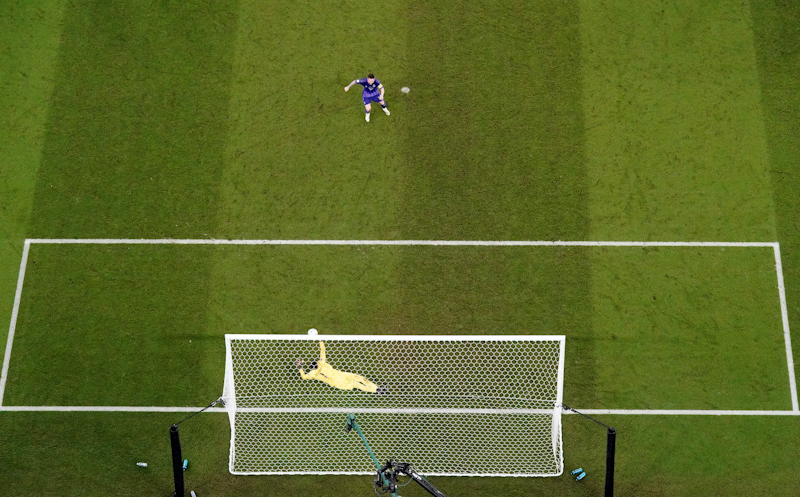 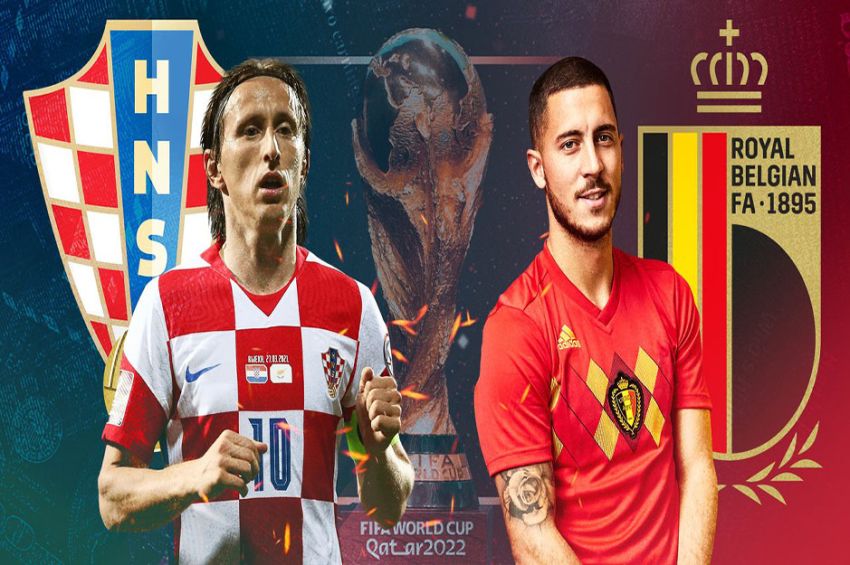 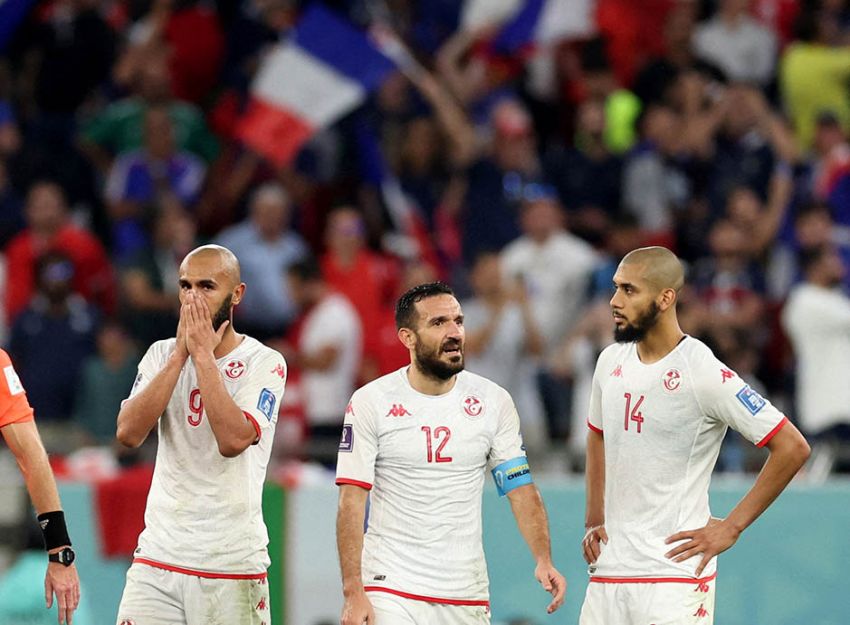