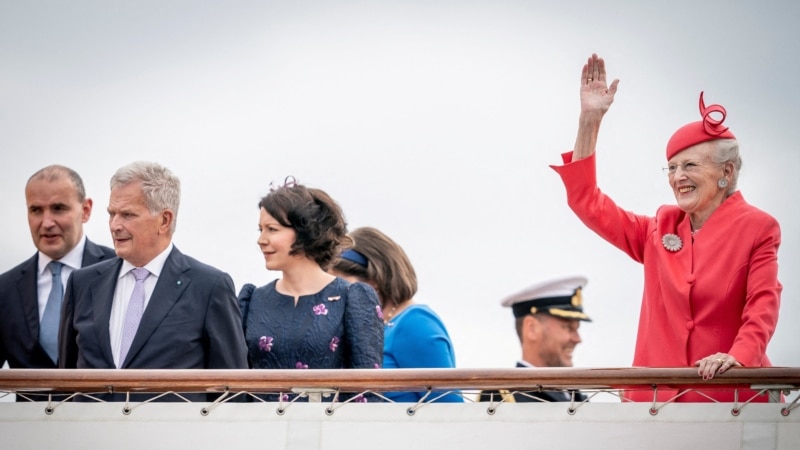 Denmark celebrated Queen Margrethe’s 50th year on the throne with a simple ceremony on Sunday (11/9). He became the leader of the kingdom with the longest reign in Europe, after the death of Britain’s Queen Elizabeth II. Margrethe, 82, is now the only woman in the world to lead the kingdom.

On Friday (9/9), Margrethe ordered the celebration to be simple, in honor of the late Queen of England, who died on Thursday (8/9) at the age of 96.

Margrethe asked the court to adjust the celebration program on Saturday (10/9) and Sunday (11/9). One of them, by canceling his appearance on the balcony of Amalienborg Palace to greet the citizens and a parade around the Danish capital, Copenhagen, by riding a horse-drawn carriage.

Sunday’s celebrations included a church mass and lunch by Margrethe aboard the Danish royal ship, the Dannebrog, for the royal couple and presidents from other Nordic countries, namely Finland, Iceland, Norway and Sweden.

A music and theater gala in honor of the Danish government was held on Saturday (10/9) night. And the dinner at Christiansborg Palace was held on Sunday (11/9) night.

Margrethe was appointed Queen on January 15, 1972, a day after her father, King Frederik IX, died of illness.

The 50th anniversary of the Queen of Denmark was supposed to be held in January, but most events have been canceled or postponed due to the COVID-19 pandemic. [vm/pp]

Interesting Facts about the Rooster Bowl, Today’s Google Doodle Has the Meaning of Prosperity