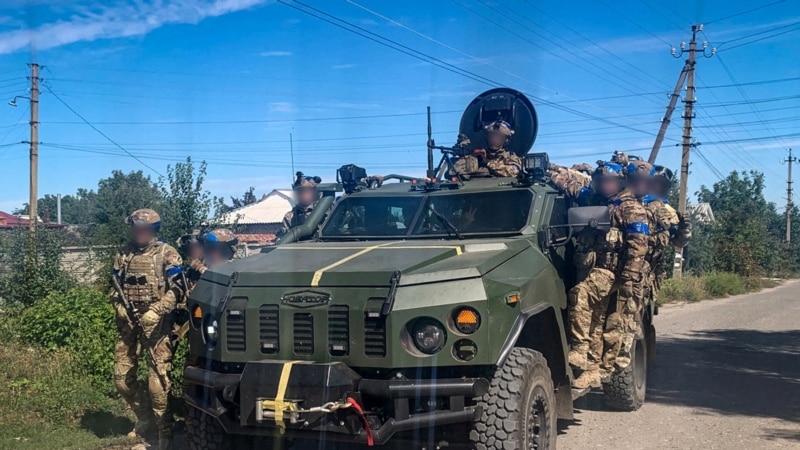 Ukraine announced major advances in a military counter-offensive against Russian troops, capturing a key city and causing thousands of Russian troops to withdraw from territory in northeastern Ukraine that it has held since the start of the war in late February.

Ukrainian troops on Saturday (10/9) reported that they had seized control of Izyum and pushed Russian troops across the Oskil River.

Russia’s Defense Ministry confirmed it had withdrawn its troops from Izyum, claiming that the move was premeditated.

Reports on claims could not be independently verified.

Western military observers say if the progress is correct, Ukraine will control a major rail line used by Moscow to supply thousands of troops in eastern Ukraine. [vm/ft]

Most Popular: How to Wash School Uniforms – Artists Who Get On With Ex-Husbands Most Popular: How to Wash School Uniforms - Artists Who Get On With Ex-Husbands