Reported from the Instagram account @zaidulakbar.resep, dr. Zaidul Akbar revealed that the food that supports development is corn.

He said corn contains thiamin which is good for fetal brain development.

Read Also:Viral Action of Father Bringing Children to Bath in the River by Helicopter Ride, Public: The Real Sultan

The intelligence and ability of the child’s brain has been formed since the fetus.
“And the brain’s ability in the fetus will continue to be built throughout pregnancy,” continued dr. Zaidul Akbar.

He also revealed the content in corn is good for the fetus to stay healthy.

“Choose corn that is still fresh, avoid corn that has been stored in the refrigerator, avoid artificial sweeteners,” said dr. Zaidul Akbar.

As for processing it, according to him, it is better to boil it. 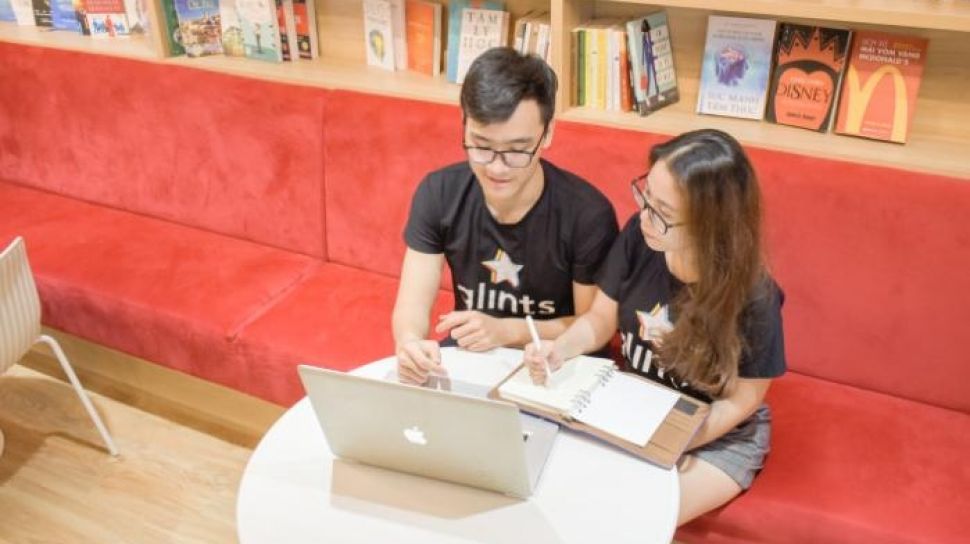