The European Union on Friday intensified its efforts to rein in dramatically rising energy costs that could leave millions suffering from cold and poverty over the coming winter, following Russia’s war in Ukraine that has raised global energy prices.

Energy ministers from the 27 member states gathered for an emergency meeting and hoped to resolve differences of opinion on various proposals to keep gas and electricity prices affordable.

Officials say it is unlikely ministers will find a full agreement on Friday, with imposing a cap on Russian gas prices as one of the most discussed issues.

They are likely to agree to provide liquidity support to energy companies to deal with extraordinary situations. They are also likely to agree on steps on how to apply electricity reductions similar to those already agreed on gas.

“There is no time to wait. We must hurry and unite,” said Jozelf Sikela, the Czech Republic’s industry minister, who chaired Friday’s meeting.

Despite the urgency, ministers on Friday will only provide guidance to the Executive Commission, which will present firm proposals to member states next week.

At that time member states will re-evaluate the proposal, with the hope that a firm decision can be taken as early as next month.

The European Commission has called for price caps for Russian natural gas and is seeking “solidarity contributions” from European oil and gas companies that have benefited tremendously from rising energy costs.

The energy crisis threatens not only households but also industries. Factories that have high energy needs will be forced to close

EU Commission President Ursula von der Leyen said Russia was “blackmailing” the EU with its threats to shut off gas flows to the bloc. Moscow has partially or completely cut gas supplies to 13 EU countries.

Russian pipeline gas accounted for 40 percent of all gas imported into Europe before President Vladimir Putin ordered the invasion of Ukraine in February, but now accounts for only nine percent.

The Commission believes the EU is ready for winter, with a collective gas storage rate of around 82 percent, above the 80 percent target set for the end of October. [ab/uh]

In addition to Charming Visuals, These 6 Korean Actors Also Have High Paid For Their Acting, Is There Your Favorite? 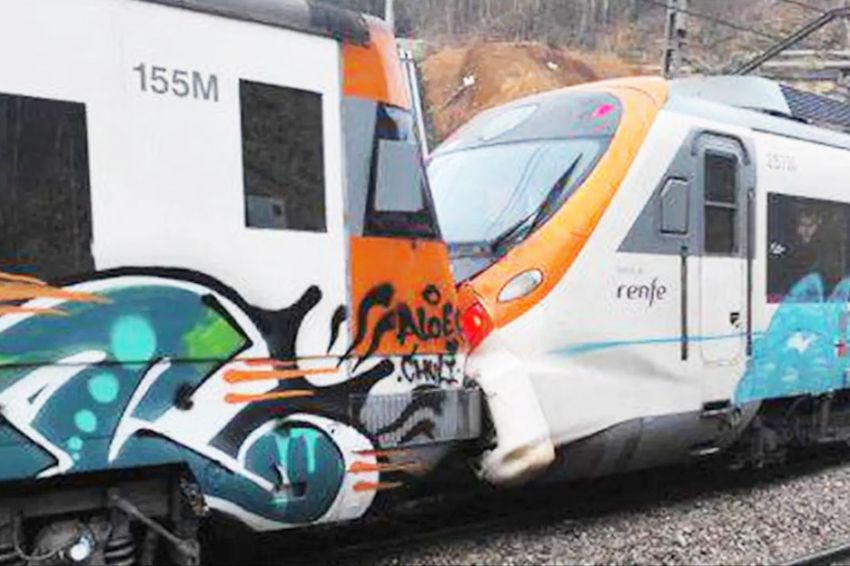 In addition to Charming Visuals, These 6 Korean Actors Also Have High Paid For Their Acting, Is There Your Favorite?