7 Kitchen Spices that are Haram for Muslims to Consume, Beware Don’t Use It! 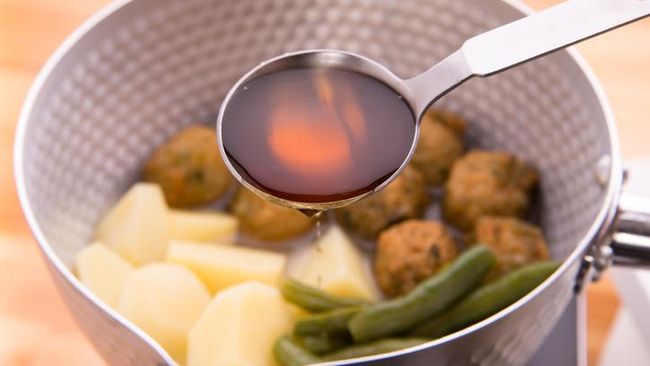 Food without seasoning will certainly taste incomplete. Because of this, in every dish will usually be added special spices to make it more delicious.

But not all are safe, for a Muslim there are some spices that should not be used. None other than for reasons of halal-haram.

You need to be more selective in cooking with special spices or buying food outside. So here, let’s look at what spices are considered haram for consumption. Read more here!

Mirin and sake are common ingredients in Japanese cuisine. The difference is, mirin is a type of Japanese alcohol with a lower content of about 14% of seake.

Reported from detikFood, mirin seasoning is commonly used to make teriyaki sauce and various other Japanese specialties. Mirin is made from fermented rice so that it contains alcohol with a more dominant to sweet taste.

Those of you who want to enjoy Japanese specialties need to be more careful. Is it a place you want to visit using mirin and sake? If so, then the food is haram because it contains alcohol.

If earlier in Japanese food, angciu is more popular in Chinese cuisine. The addition of angciu to cooking, will make it more delicious and flavorful.

Like mirin, angciu is also made from rice that has been fermented so that it contains alcohol. The liquid form is red.

Not infrequently, some fried rice sellers add angciu to their dishes. So that you don’t enjoy this haram kitchen spice, don’t hesitate to ask at the beginning.

As an alternative to dishes that use angciu, you can replace it with soy sauce mixed with lime juice and ginger water.

Not only drunk, wine is often added to a dish. Wine made from fermented red wine is clearly haram because it contains alcohol.

As an alternative to cooking, you can replace it with fruit juices such as grape juice, cranberry, apple, or tomato which is no less delicious to create taste.

Besides angciu, white wine is often used in Chinese cuisine. It is usually added to soups, stir-fries, or steamed fish.

This white direction has a salty and savory taste. Of course, these two flavors can create their own delicacy, right? However, because it contains alcohol, of course it is forbidden for Muslims to consume.

5. Gelatin Made from Haram Meat

Gelatin is often added to food, even medicines, health and beauty products. There was a debate, is this gelatin halal or haram?

Brandy is one of the kitchen spices that is forbidden to be consumed. Usually, Brandy is added to cakes or desserts to add flavor and aroma.

However, for Muslims, brandy is forbidden to consume because it contains an alcohol content of about 35% to 60%. As an alternative, because brandy is made from fruit juice, you can replace it with real fruit juice or jam, such as grape, cherry, or other halal fruit essences.

Charsiu sauce is forbidden to add to a dish. Because, this one sauce is generally made from pork.

However, there are also those made from chicken, you need to be more selective when buying them. Don’t forget to check the composition and look for the halal logo!

Beauties, that’s a row of kitchen spices that are haram for Muslims. Be more careful!

What Happened at Buckingham Palace after Queen Elizabeth II’s Death 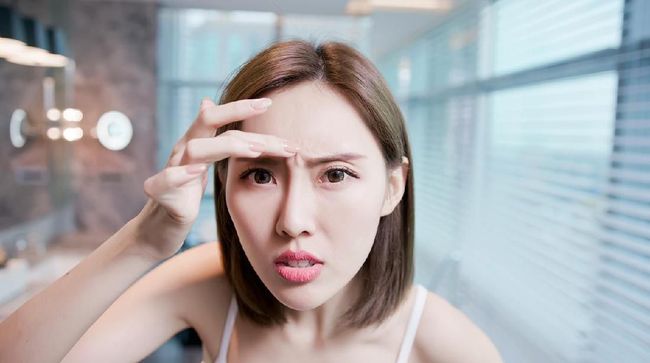 Newsdelivers.com - Wrinkles on the face can be caused by many factors, including trivial habits that turn out to make... 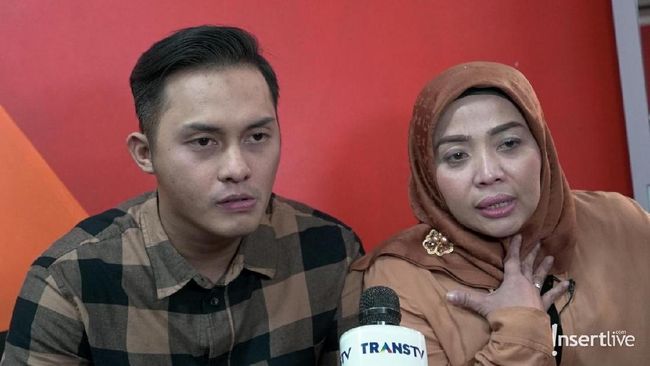 Newsdelivers.com, Insertlive - Muzdalifah's household with Fadel Islami has recently been rumored to be cracked. This started with netizens' suspicions... 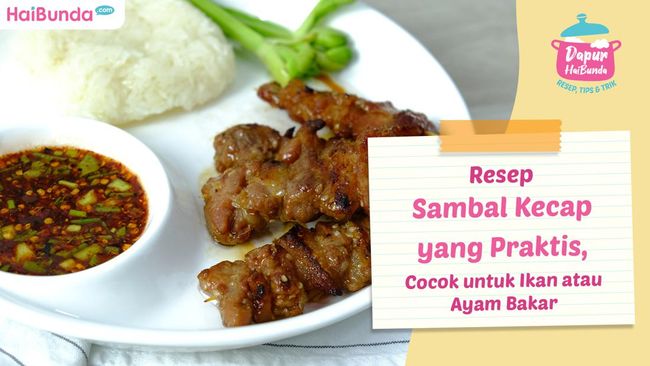 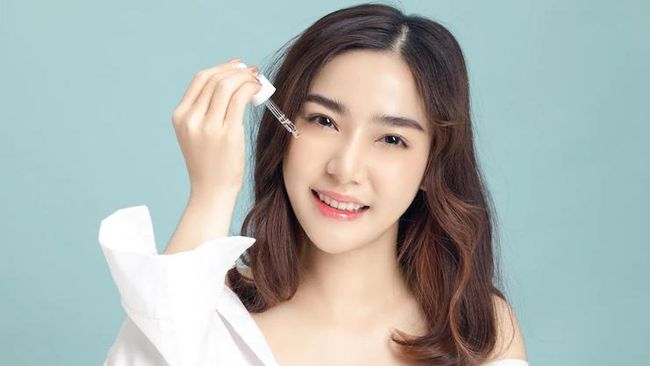 Leather glowing refers to skin conditions that are healthy, moist, soft, not dull, clean, and radiant. That's why most women...