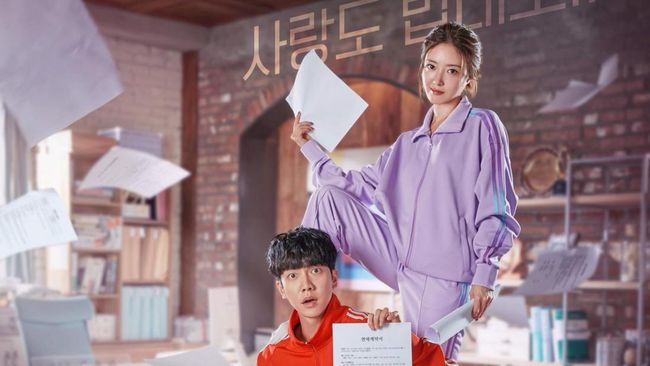 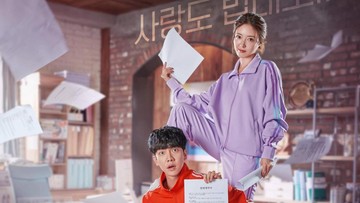 Loyal fans of Lee Seung Gi and Lee Se Young can be happy this month. They are starring in the latest Korean drama entitled The Law Cafe.

The series made by the KBS2 TV channel has just aired September 5, 2022, Mother. The Law Cafe will still be airing until October 25 next. This drama can also be watched on the service streaming It saw.

Airing every Tuesday and Wednesday night, The Law Cafe There have been two episodes. At its premiere, the series immediately scored a high rating of 7.1 percent.

The rating beat the previous KBS2 drama record, namely Cafe Minamdang which got a rating of 5.7 percent in the first episode.

Lovers of romantic spectacle will love this one series. In addition to carrying the romance genre, The Law Cafe also carry legal or legal.

Lee Seung Gi, who was lined up as the male lead named Kim Jung Ho, introduced him as a young man who is calm and has a very realistic mindset.

Not only that, Lee Seung Gi also expressed his feelings for getting the opportunity to star in a romantic genre drama with Lee Se Young.

“So much fun. For the first time in a very long time, I thought, this is exactly what I’m doing in dramas rom-com. It’s been a pleasure working with Se Young. I think I worked with the best actors to make rom-com which is great,” he said, quoted from Soompi.

For you to know, this is the reunion that Lee Seung Gi and Lee Se Young have been waiting for. Previously, they had competed acting in 2017. Listen to Lee Se Young’s feelings this time, come on. See also the synopsis of drakor The Law Cafe on the next page.

Also watch the video about drakor and movies that just aired last August:

The Parenting Story of the Most Hits Korean Drama Version, Some Make You Laugh Until You Drown Tears

Claiming to have been shot, Pinkan Mambo was once called crazy by Ahmad Dhani

The summons of Anies Baswedan by the KPK is considered a blunder ahead of the presidential candidate, Mohamad Taufik reveals this

Help Ferdy Sambo Destroy CCTV and TKP Case of Brigadier J, This is the fate of Kombes Agus 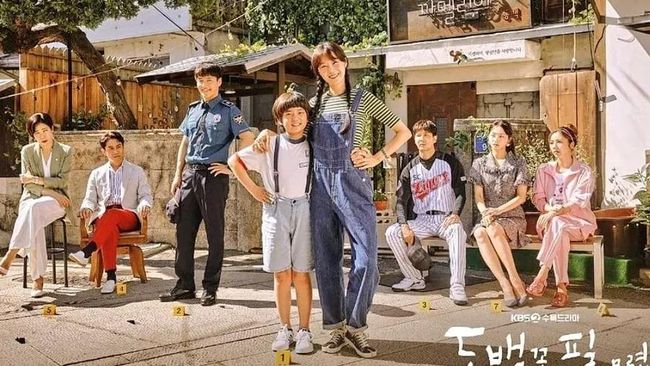 The Parenting Story of the Most Hits Korean Drama Version, Some Make You Laugh Until You Drown Tears

Korean dramas with family themes are no less interesting than romantic comedies, you know. Some of them have even received... Claiming to have been shot, Pinkan Mambo was once called crazy by Ahmad Dhani

Newsdelivers.com, Insertlive - Singer Pinkan Mambo was once called crazy by famous musician Ahmad Dhani. This was said by Dhani... 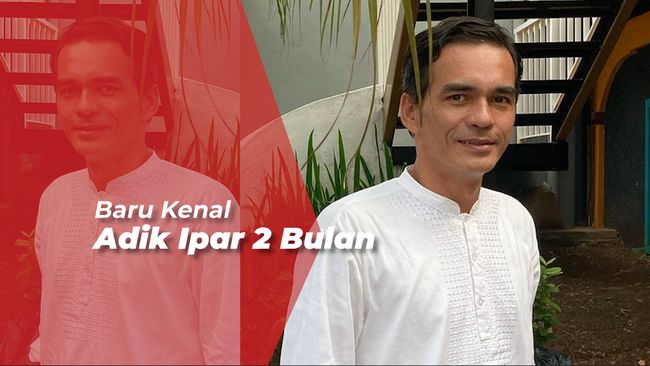 Be Happy Teddy Syah Marries Again, Atalarik: Hopefully he is indeed his match

Help Ferdy Sambo Destroy CCTV and TKP Case of Brigadier J, This is the fate of Kombes Agus