Preview PSG vs Juventus: Marking the Galtier Era in the Champions League 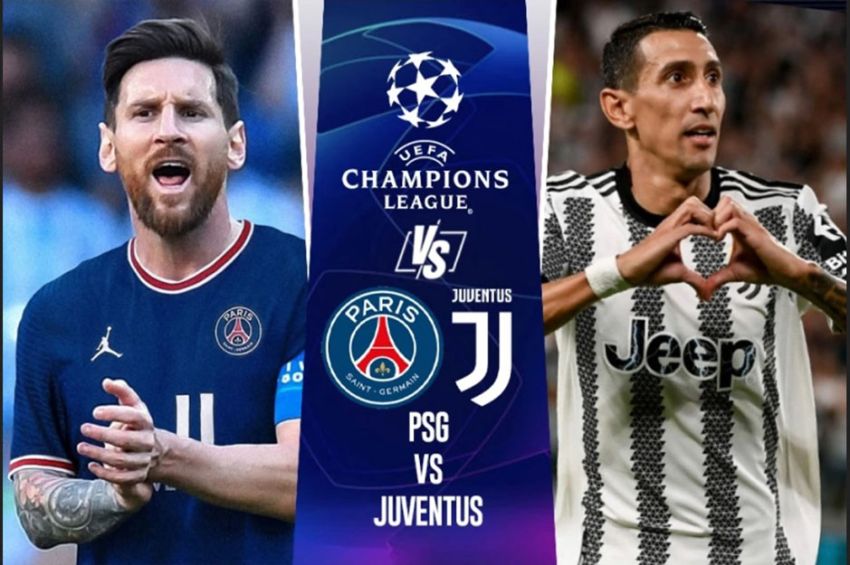 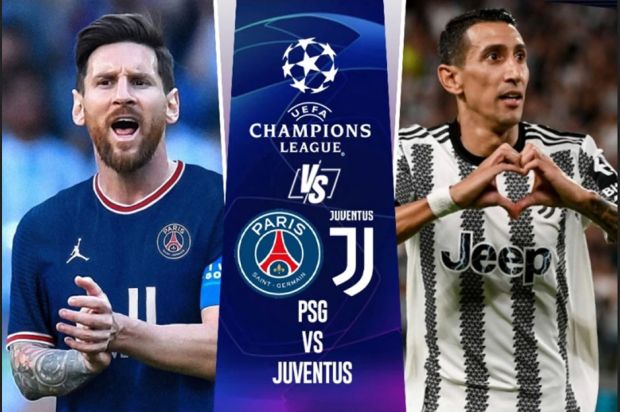 PARIS – Paris Saint Germain ( PSG ) preparing to host Juventus in the 2022-2023 Champions League Group H preliminary match at the Parc des Princes, Wednesday (7/9/2022) early morning WIB. Both teams have impressive players in their ranks and are looking to win this opener.

This match will mark a new era PSG under the tutelage of Christophe Galtier. Yes, since Qatar Sports Investments was taken over in 2011, a lot has changed. One of them came to superstar players such as Kylian Mbappe, Neymar, and Lionel Messi.

But during his journey PSG only known as the ruler of domestic competition only (Ligue 1). In total, there are 21 titles won by PSG during the takeover of Qatar Sports Investments.

But behind PSG’s success there is not a single Champions League title that fills their collection. The closest opportunity is when Les Parisiens appear in the final in 2020.

But fate is still not on PSG’s side. The reason, they lost 0-1 against Bayern Munich. Since then, PSG’s woes have continued.

Therefore, there is great pressure on Galtier’s shoulders when dealing with Messi et al. Although the change to the 3-5-2 scheme made by the former Lille coach looks perfect, it cannot be used as a reference for PSG to succeed in European competitions such as the Champions League.

The 2022-2023 Champions League is a real challenge for Galtier. Moreover, the opponent he faces is a regular appearance in European competition, namely Juventus.

Juventus’ journey in the Champions League is actually not much different from that of PSG. Since losing in the final against Spanish giants Barcelona and Real Madrid in 2015 and 2017, the Turin club have never made it to the quarter-finals.

This is a good birth control tool for breastfeeding mothers, it doesn’t make you fat 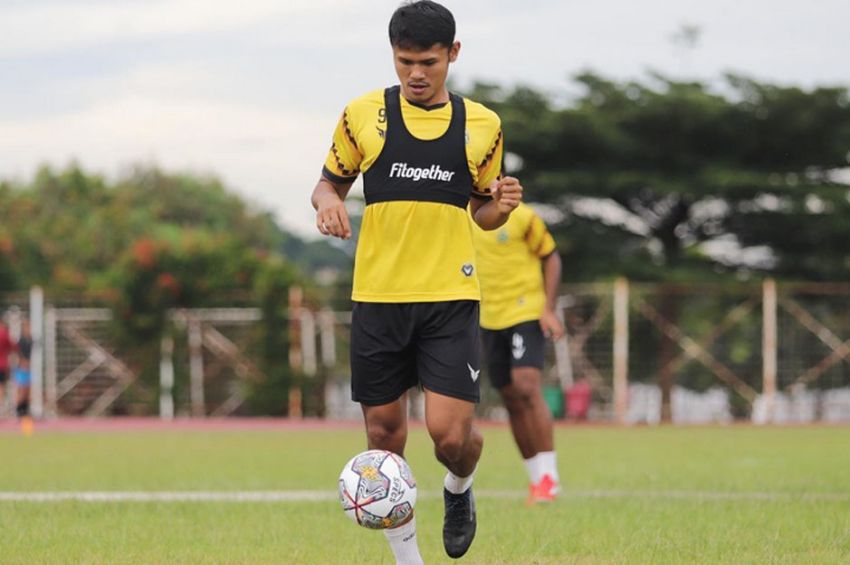 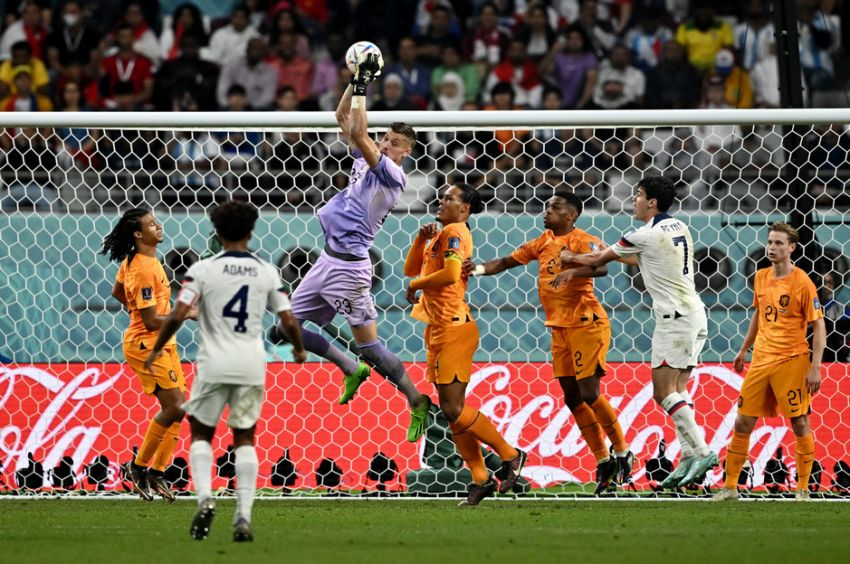 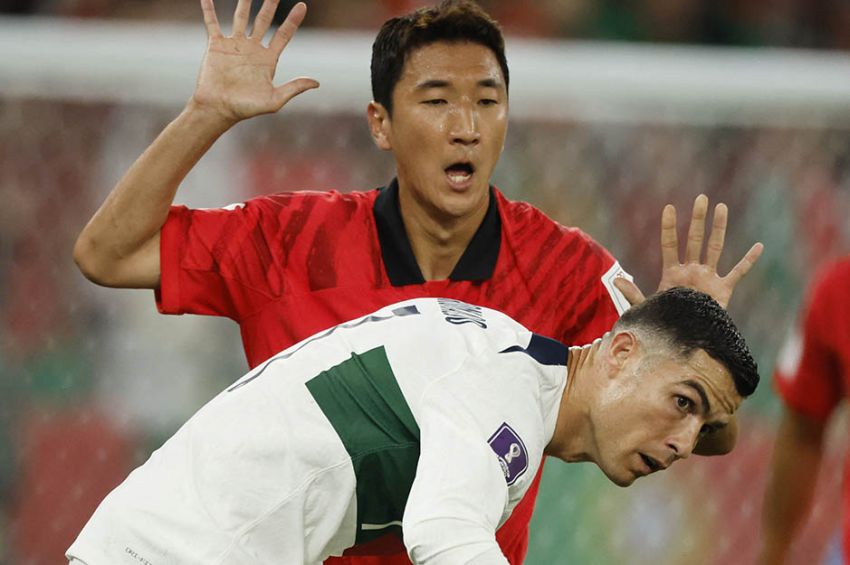 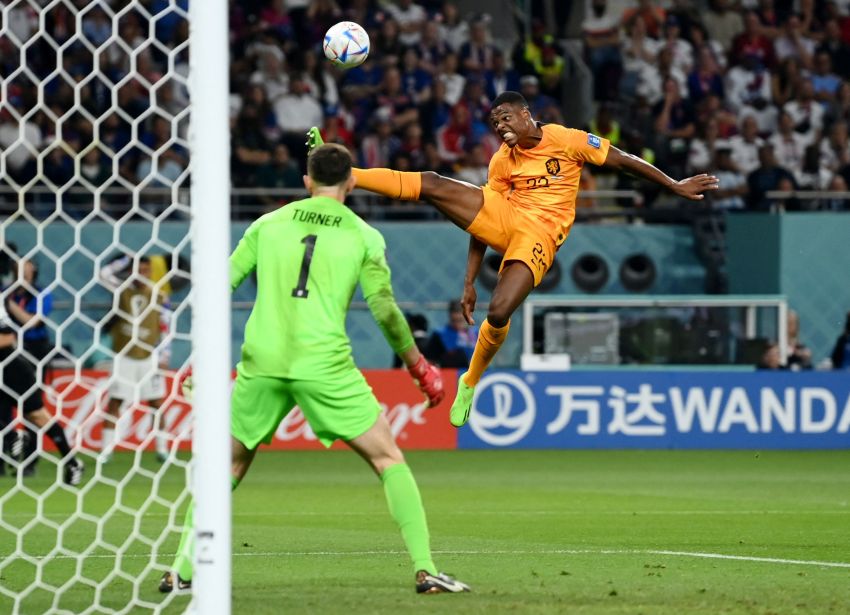 This is a good birth control tool for breastfeeding mothers, it doesn't make you fat