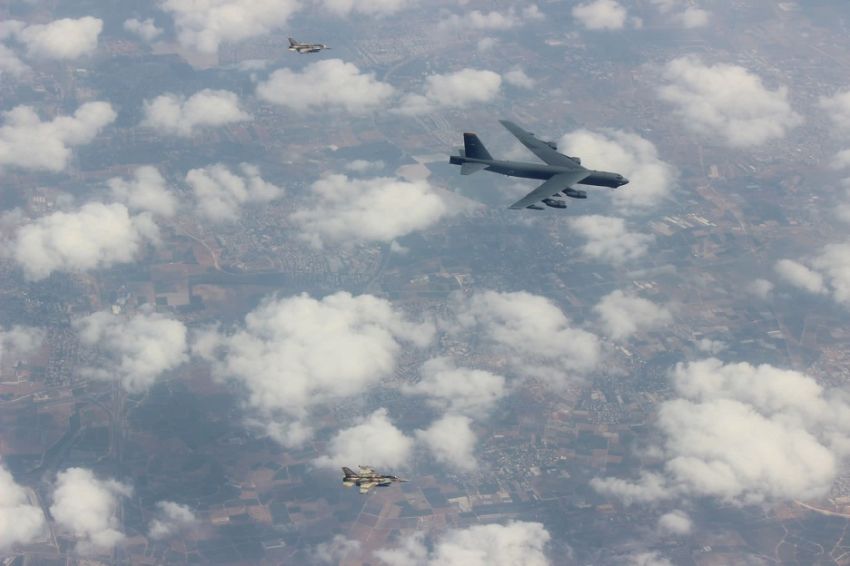 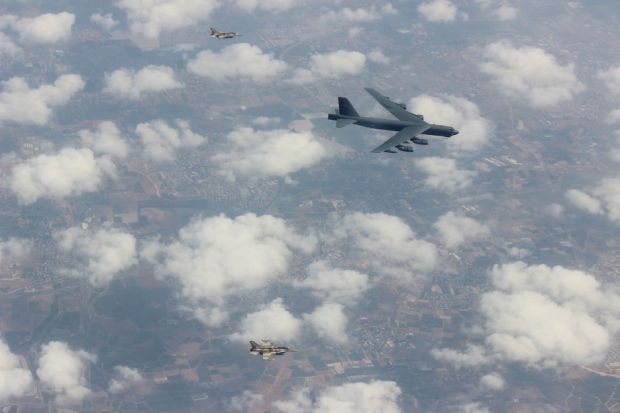 Collect Times of IsraelTuesday (6/9/2022), the maneuver that took place on Sunday as a bluff against Iran in the midst of heated tensions.

“The flight was held as part of close cooperation with the US military, which represents a critical element in ensuring the security of the State of Israel’s airspace and the Middle East,” the Israel Defense Forces (IDF) said in a statement.

Read also: Tension with the US and Israel, Iran equips 51 cities with defense systems

The American military said a pair bomber The B-52 took off from the British Royal Air Force base at Fairford and flew over the eastern Mediterranean, Arabian Peninsula and Red Sea on a joint training mission with Kuwaiti and Saudi Arabian warplanes, before leaving the region.

“Threats to the United States and our partners will go unanswered,” Lieutenant General Alexus Grynkewich, the top US Air Force officer in the Middle East, said in a statement.

“A mission like this… demonstrates our ability to join forces to deter and, if necessary, defeat our enemy.”

Although the US military’s Central Command (CENTCOM) does not mention Iran, Washington has frequently sent bomber B-52s to the region as hostilities simmer between the US and Iran. The last such maneuver took place in June.

Israeli fighter jets in control bomber America has become a regular fixture in the Middle East skies as tensions between Tehran and the West have escalated amid efforts to negotiate a renewed nuclear deal.

5 Ways You Can Do to Help Friends Who Are Burnout

The story of a single woman with a white husband, who used to be insulted and now lives on a Euro salary

The story of a single woman with a white husband, who used to be insulted and now lives on a Euro salary