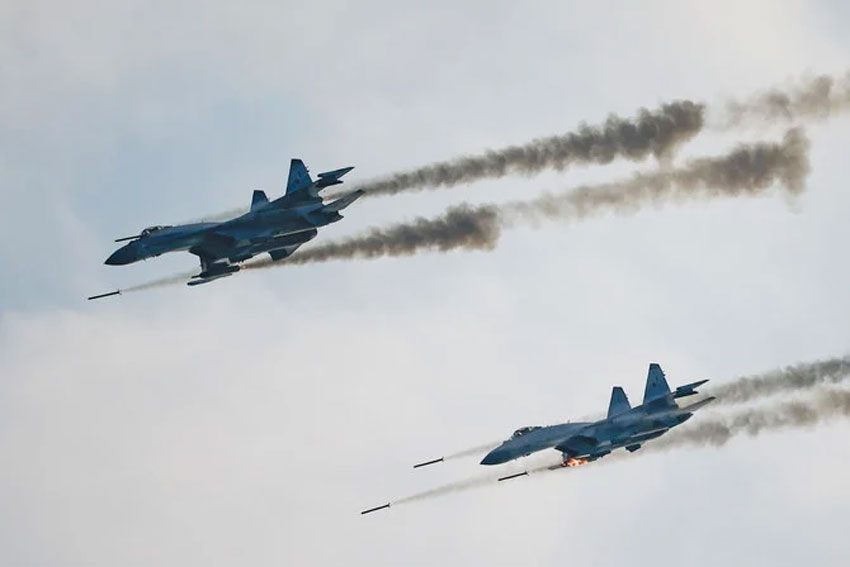 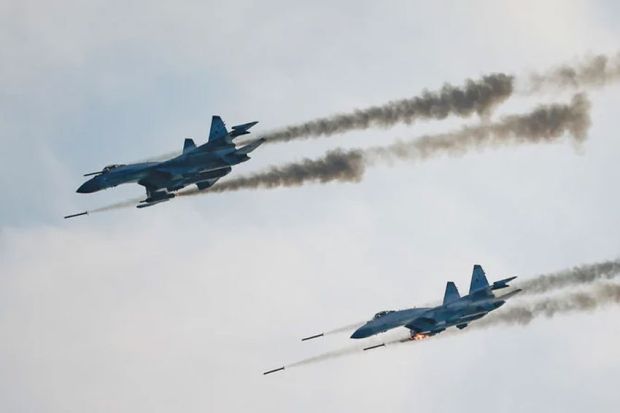 TEHERAN – Iran is considering plans to buy fighter jets Sukhoi Su-35 from Russia . This was revealed by the head of the Iranian Air Force, Hamid Vahedi.

“The purchase of the Sukhoi 35 from Russia is being considered by the Iranian Air Force,” Vahedi told the Sports Ministry-affiliated Borna news agency, Sunday (4/9/2022).

Baca: Russia urges Iran to get rid of its militias from western Syria, this is the reason

Tehran and Moscow have been involved for years in talks over the purchase of the Sukhoi 30 jets, a prospective deal that has been heavily rebuked by Washington.

But Vahedi said Sunday that “the purchase of Sukhoi 30s is not on the agenda.”
“We hope to acquire in the future the so-called fourth-generation Su-35 fighter jets,” he added.

In 2007, the two countries signed a contract for the purchase of Russia’s S-300 anti-missile system, but Moscow suspended the sale in 2010 in accordance with UN Security Council resolutions against Iran’s nuclear program.

The deal was put on the table once again in 2015, shortly before Iran’s signing of the nuclear deal with world powers. Iran’s defense ministry later confirmed in May 2016 that the Islamic republic “has a strategic S-300 system.”

Baca: Tension with US and Israel, Iran Equip 51 Cities with Defense Systems

On August 9, Russia launched an Iranian satellite into orbit, with US media warning that Moscow could use it to increase surveillance of military targets in Ukraine – a report Iran later rejected.

The plans were unveiled after the United States military said last week that Russia was beginning to receive Iranian combat drones for use in the Ukraine war, with many of them having proven faulty.

Both Iran and Russia are subject to tough sanctions — Iran after the US unilaterally withdrew from the 2015 nuclear deal between Tehran and world powers, and Russia since it invaded Ukraine in February.

The two countries have responded to sanctions by increasing cooperation in key areas to help shore up their economies.