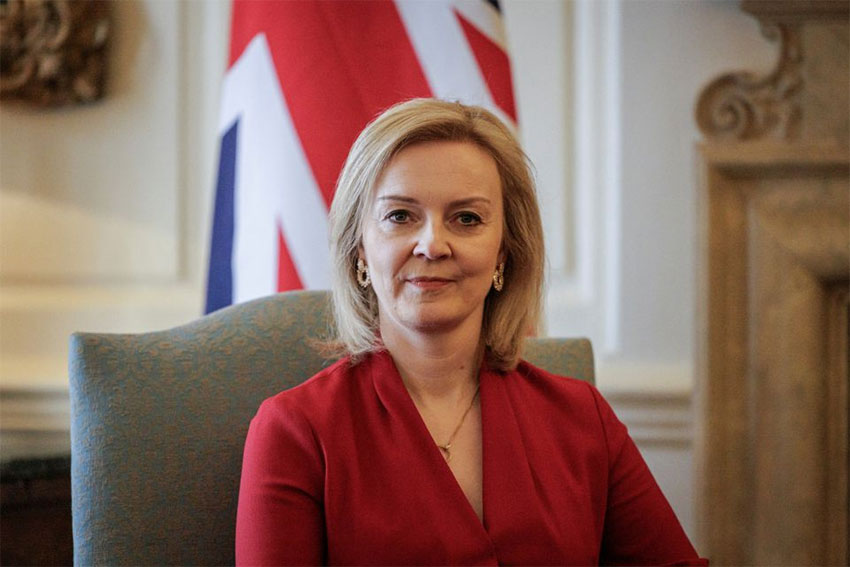 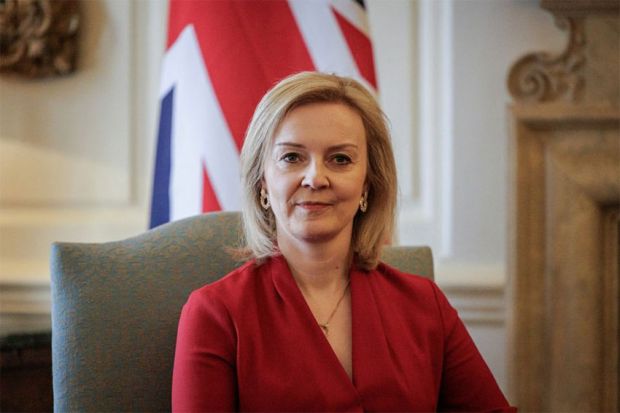 LONDON – Minister of Foreign Affairs English Liz Truss, who is also a candidate Prime Minister Britain said on Sunday (4/9/2022) it would take immediate action in its first week in power to tackle rising energy bills and boost energy supplies.

The ruling Conservative Party is widely expected to appoint Truss as its new leader and Britain’s new Prime Minister on Monday (5/9/2022). This is a long and expensive to-do list for the leader who will replace PM Boris Johnson.

Truss said he would be bold in tackling a sluggish economy. He also repeated his promise to spur growth to remedy a long list of ailments.

Writing in the Sunday Telegraph, Truss said he understood how challenging the cost of living crisis was for Britons and he would take “firm action to ensure families and businesses get through this winter and next”.

“If elected, I plan within the first week of my new administration to set our immediate action on energy bills and energy supplies,” Truss said.

“Fiscal events will follow later this month from my Chancellor, with a broader package of actions on the economy,” he continued.

Baca: Following in the footsteps of Boris Johnson, Liz then promises to be Ukraine’s best friend

The Sunday Times newspaper quoted an insider at the finance ministry as saying the cost of Truss’ plan would easily exceed £100 billion ($115 billion), most of which would be added to government loans.

Pressed in an interview with the BBC about his plans, Truss declined to provide details saying it was inappropriate to go into the right strategy before he took office. PRIVATE VOCATIONAL - For residents of Purwakarta Regency who wish to extend their driving license (SIM), the Purwakarta Police Traffic...