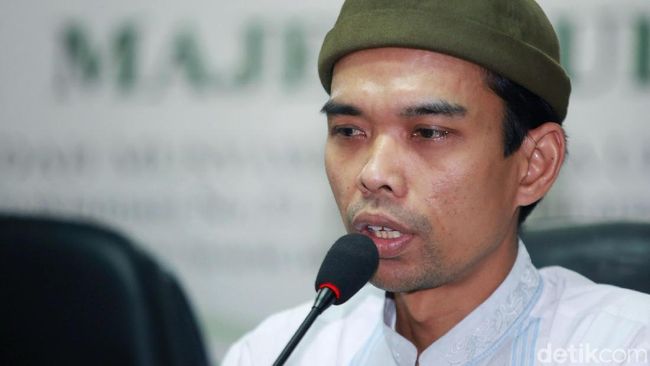 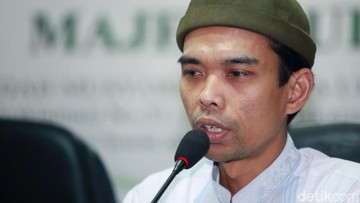 Every human being has a low point in his life. For Ustaz Abdul Somad, that moment occurred when his mother was called by the Creator.

The story was revealed when UAS was a guest star on podcast Daniel Mananta recently, Mother. Their meeting to collaborate had become the spotlight of netizens.

During the meeting, Daniel Mananta apparently wanted to know the life story of UAS when he rose after losing his mother. UAS then recounted his childhood when he lived a nomadic life and was far from his parents.

“My mother moved, then later I had to live with my adoptive parents. So I lived a nomadic life. But at the age of 11, my mother moved to Riau, I didn’t come,” said UAS, quoted from the YouTube channel. Daniel Mananta Network.

Ustaz Abdul Somad then revealed about the lowest moment in his life. At that time, he got a lot of trials in 2019.

The mother died in March. Not only that, UAS was also dragged into controversy due to the dialogue he had with one of the 2019 presidential election candidates.

“My mother died in March. So it was a hit because as soon as my mother died, April came where the big slander took place. I didn’t have a campaign, I only met one candidate. I fell to rock bottom,” he recounted.

After experiencing various problems, Ustaz Abdul Somad tried to withdraw from the public. Day after day UAS passed by completing a dissertation to complete doctoral studies.

“At that time I had to lecture myself and try to do it. Those days finally passed and I can live to this day because I believe that God still loves me,” he said.

UAS also has its own way of dealing with the loss of the mother he loves the most. Read on the next page.

Also watch the video about uploading UAS childhood memories below:

How to Report Taxes Online No Need to Queue, Here are the Steps 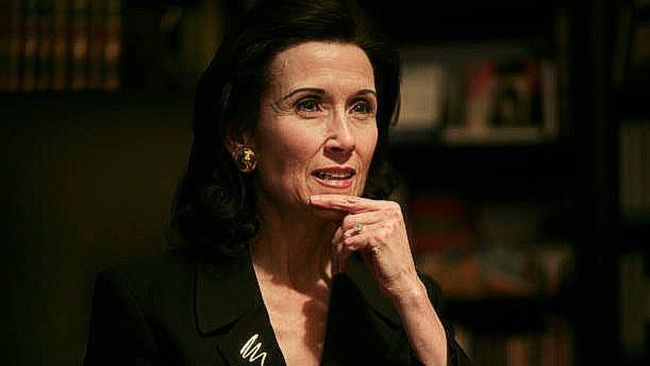 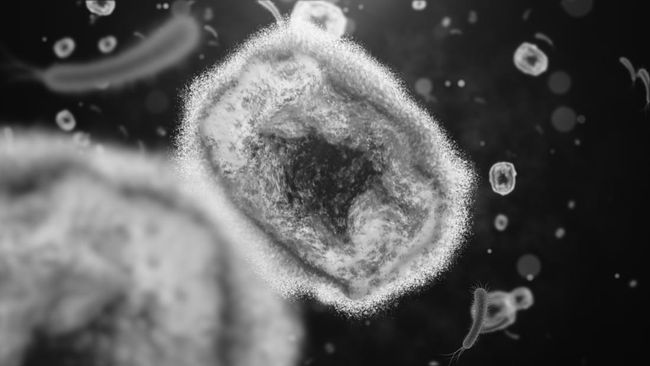 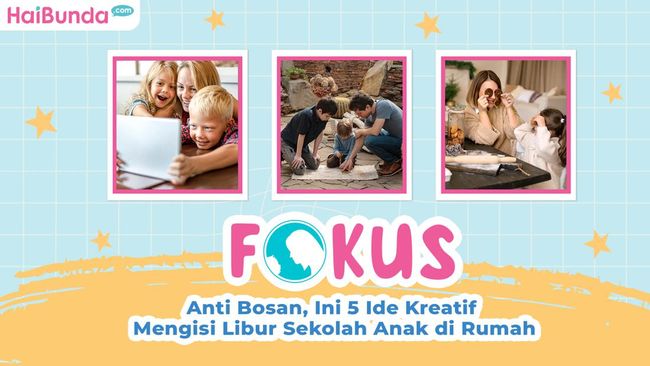 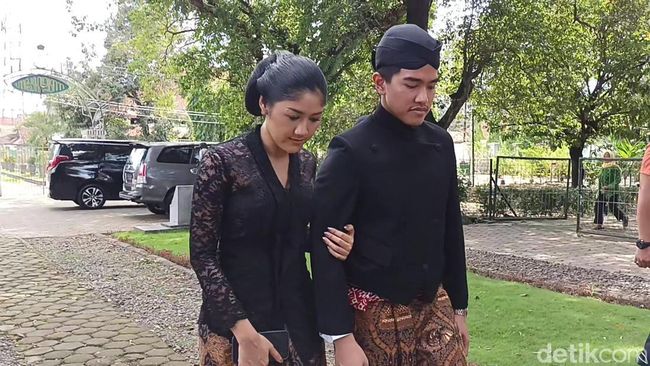 How to Report Taxes Online No Need to Queue, Here are the Steps