Arsenal won 5 times in the Premier League, Mikel Arteta: We have a lot to improve 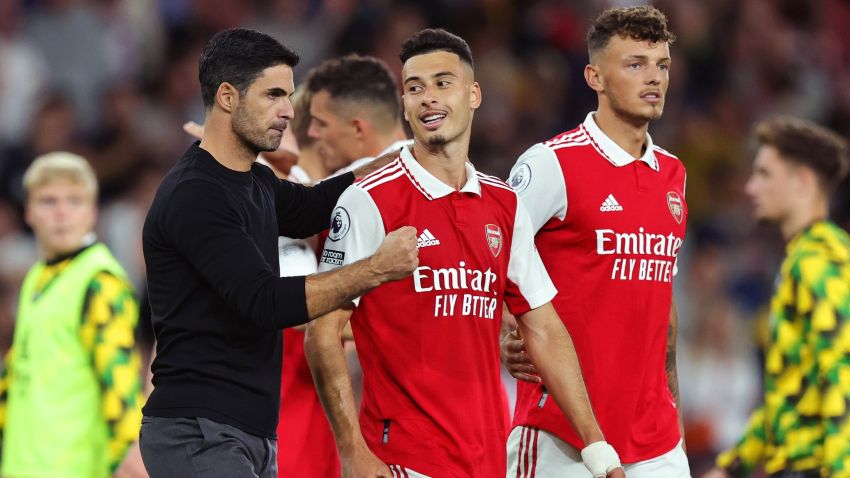 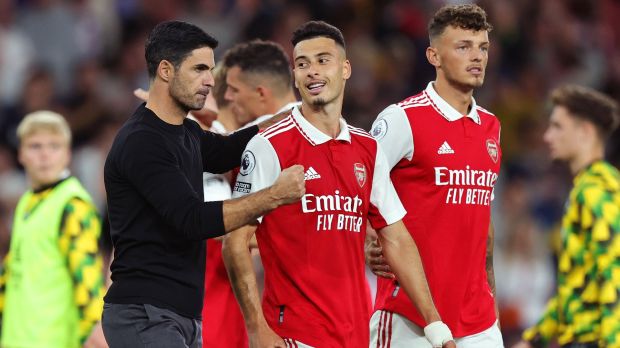 Arsenal won against Aston Villa in the fifth match of the 2022/2023 Premier League. Mikel Arteta is happy that his team can maintain a perfect record. Photo: goal.com

The Gunners can take advantage of the host’s advantage at the Emirates Stadium, London, Thursday (1/9/2022) early in the morning. Appearing quite dominating, Arsenal can beat Villa 2-1.

Arsenal managed to sweep away wins from the first five Premier League games this season. Arteta feels very happy because his troops continue to lead the standings with a score of 15 points.

“We are obviously very happy because we won the football game we deserved to win,” said Arteta.

Arteta hopes Arsenal can maintain hegemony until the end of the season. Because the North London club wants to win the Premier League again, which last happened in 2003/2004.

However, Arteta feels that there are still some things that must be maximized by Arsenal in order to get maximum results.

“The way we perform and play, and we have to continue,” explained the Spaniard, quoted from Arsenal’s official website.

“There are a lot of things we have to improve. You could see it in the second half, but the way we played in the first half, the number of chances, how much we produced, how dominant we were,” said Arteta.

Although admitting Arsenal still has some shortcomings, Arteta is quite satisfied with the performance of his team. Because, the players can beat every opponent they face.

Arteta cannot deny being very pleased with the result so far. “The energy we generate makes me very happy as a coach.”

Jim Brickman Will Concert in Jakarta, Rossa Happy to Collaborate 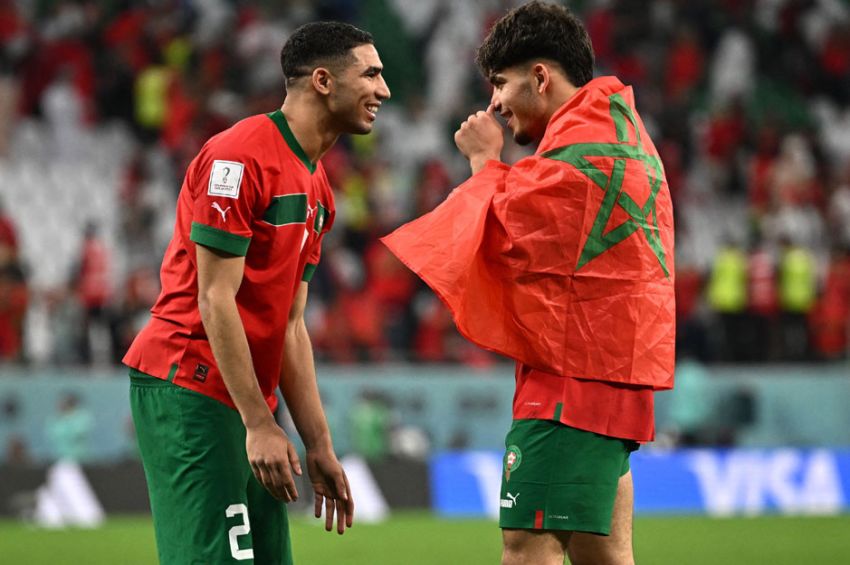 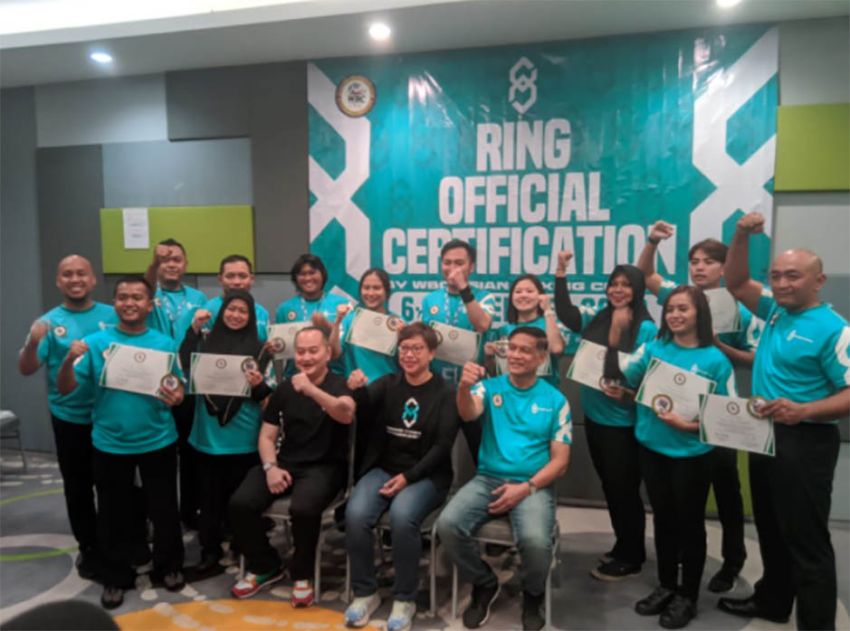 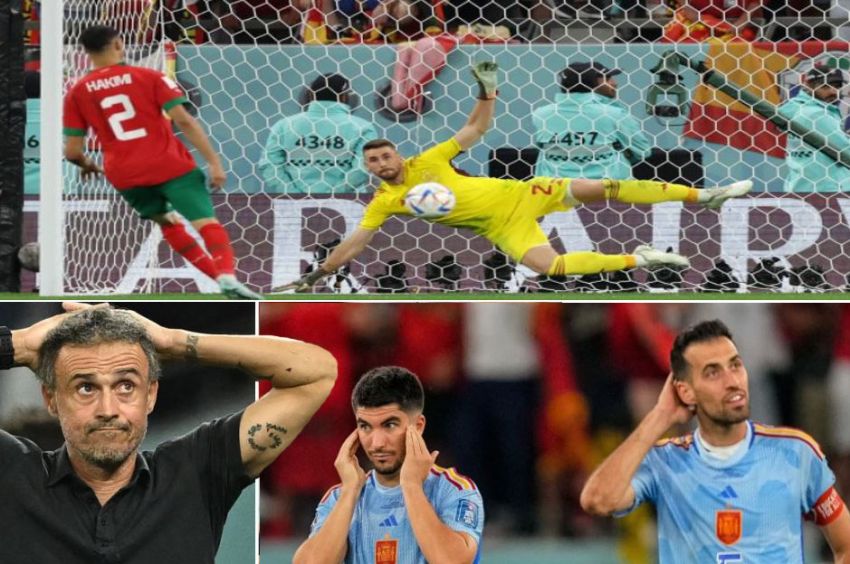 loading... Spanish national team practicing 1,000 penalty kicks but getting humiliated instead Morocco in the round of 16 of the... 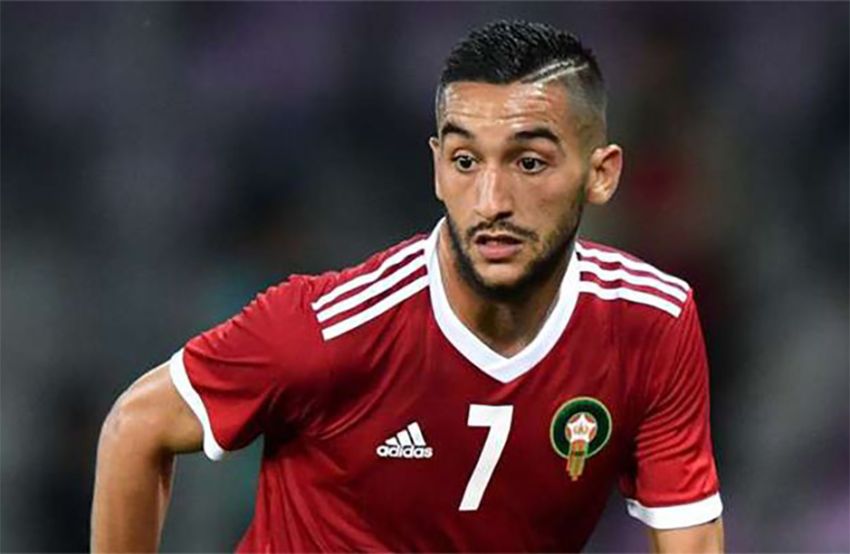 Jim Brickman Will Concert in Jakarta, Rossa Happy to Collaborate