PUBG Mobile Banned 450,000 Accounts in a Week, Most Use X-ray Vision A total of 5,136 devices have also been banned from the battle royale game, as stated in the latest report shared through the official PUBG Mobile Instagram account.

It is observed that the ranking of the players who have been banned the most is Bronze, at 33 percent.

Some of the cheats used by PUBG Mobile players include X-ray Vision, which is the most detected by the anti-cheat system, which is 46 percent.

Other types of cheats that have been banned by the system include Auto-Aim hacks 21 percent, modified area damage 21 percent, Speed ​​hacks 9 percent, and others 3 percent.

The company also detected cheat content circulating online. Within the Facebook platform itself, PUBG Mobile has deleted 30 Pages and Groups with a total of 314,217 followers.

While on other platforms such as Instagram, as many as 30 accounts with a total of 75,333 followers have been banned for sharing cheating game content.

PUBG Mobile has also removed content shared by 41 videos on TikTok with a total of 1.9 million views and removed 1,811 videos on YouTube for a total of 688,140 views.

PUBG Mobile players are expected to play fairly because using cheat methods will be self-defeating.

Shaman Association Reports to Police for Lack of Job, Red Magician Responds Like This

9 K-Pop Idols Have a Virgo Zodiac, Who Is Matched? Suara.com - The French national team will play the final Group D match for the 2022 World Cup against the...

DOHA, QATAR — The Iranian and US football teams face off Tuesday at the World Cup tournament in Qatar, in... 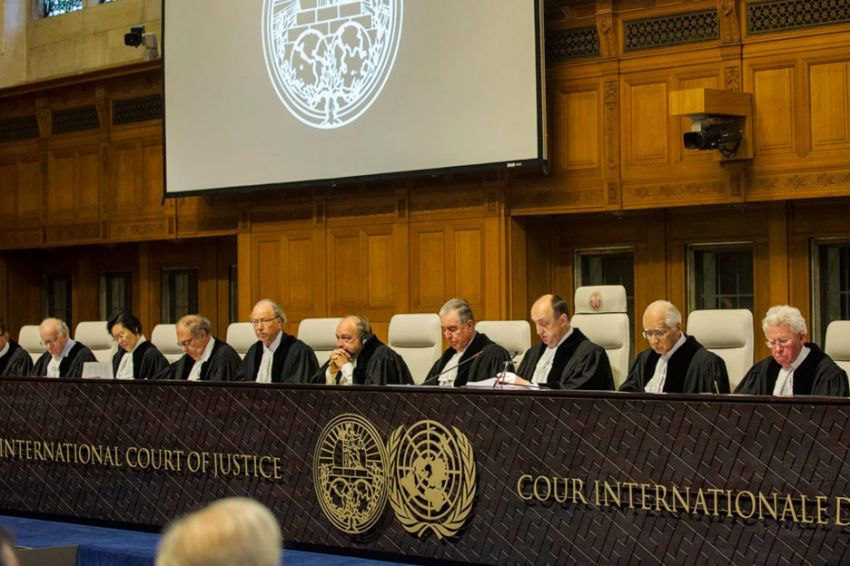 loading...Israel has urged its Western allies to block Palestine's desire to seek an opinion by the International Court of Justice... Suara.com - Vice President Maruf Amin ensured that Indonesia's food security would be maintained. This is because there are many...

9 K-Pop Idols Have a Virgo Zodiac, Who Is Matched?