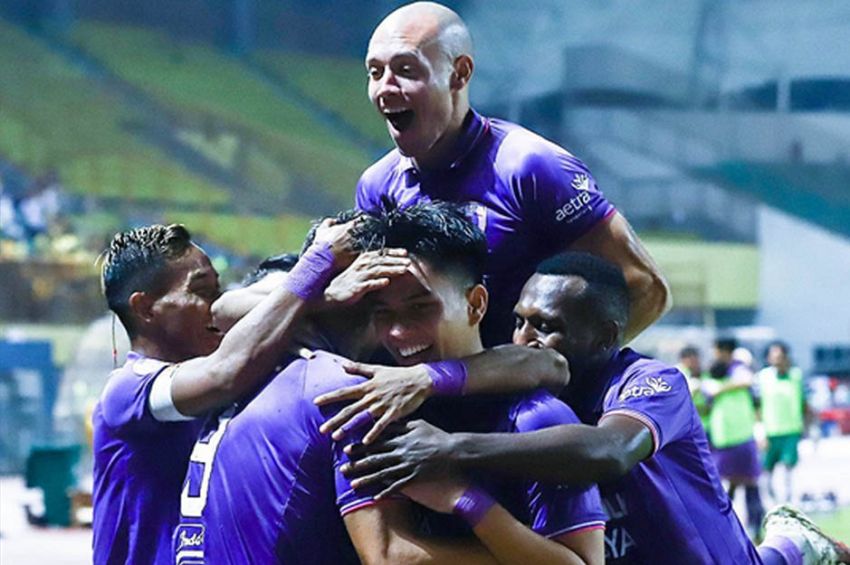 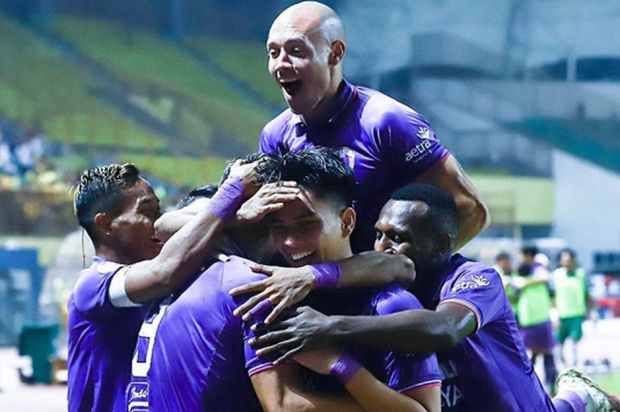 This result puts Persita to the top of the standings with 15 points from five wins and two losses. While Bhayangkara FC is in the 11th step with 8 points, the results are two wins, two draws, and three losses.

The course of the first round match, Bhayangkara FC immediately gave a threat to the Persita defense in the early minutes of the first half. However, Youssef Ezzejjari Lhasnaoui’s shot still failed to penetrate Dhika Bayangkara’s goal.

Despite being under pressure at the start of the match, Persita managed to get out of the pressure and pose a threat to Bhayangkara. However, Muhammad Toha’s kick in the eighth minute could still be saved by Bhayangkara goalkeeper, Awan Setho Raharjo.

Meanwhile, a counter-attack in the 23rd minute failed to be stopped by the Bhayangkara FC players. The result was Ramiro Ezequiel Fergonzi managed to bring Persita 1-0 up against Bhayangkara, after utilizing feedback from Norberto Ezequiel Vidal.

Missing a goal made the Bhayangkara players respond quickly by increasing attacks on Persita’s ground. However, Mokhtar Youness and Muhammad Hargianto’s kicks in the 29th minute could still be denied by Dhika Bayangkara.

However, one of the Persita players did a handball in the penalty box and made the referee give Bhayangkara a penalty kick. Youssef Ezzejjari Lhasnaoui who came forward as the executor of the penalty kick managed to do his job well and made the score back at 1-1 in the 32nd minute.

After getting the equalizer, the Bhayangkara players were increasingly motivated to get a second goal. However, Mokhtar Youness’s shot in the 39th minute could still be denied by Dhika Bayangkara and made the 1-1 score last until the first half was over. 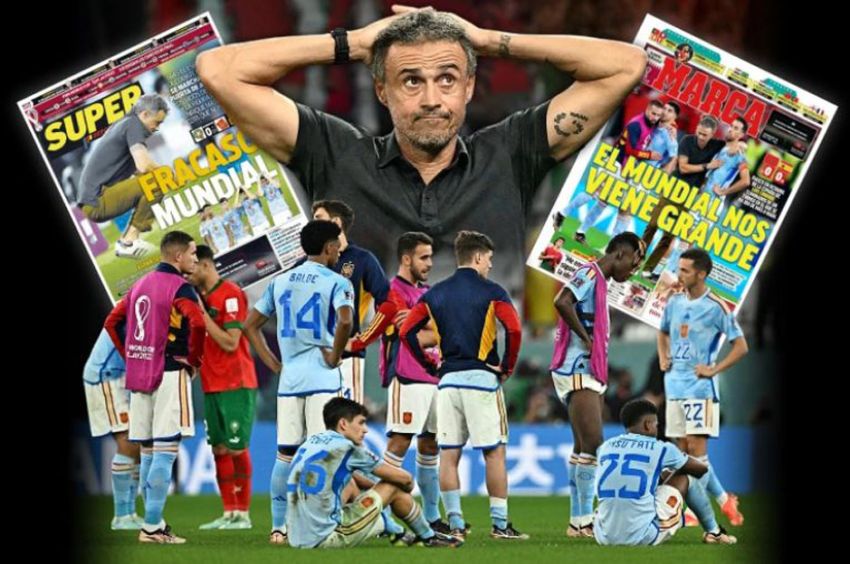 loading... Media Spanish many denounce failure Luis Enrique as a disaster World Cup which will not be forgotten. Luis Enrique... 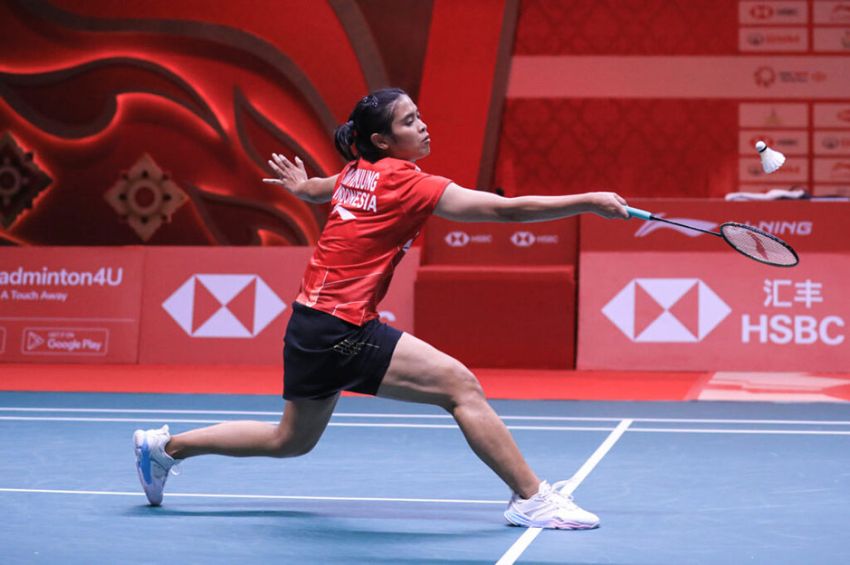 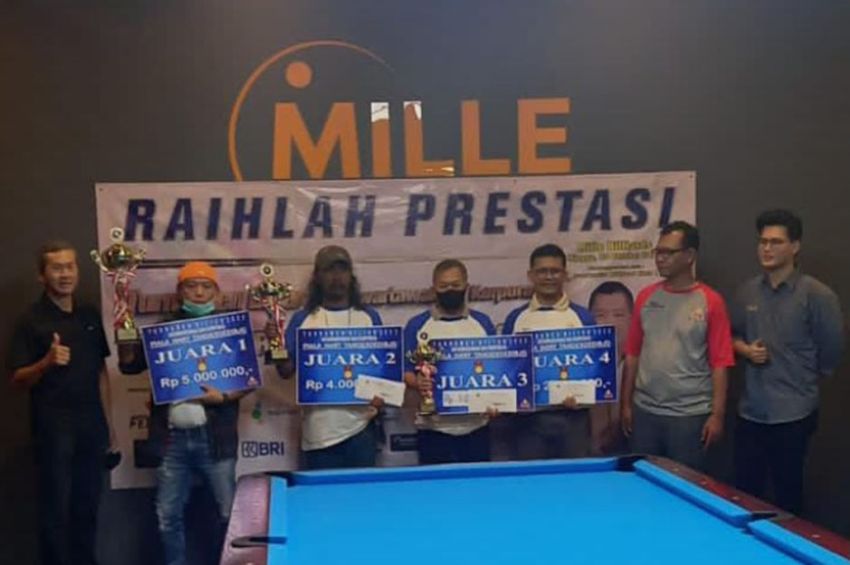 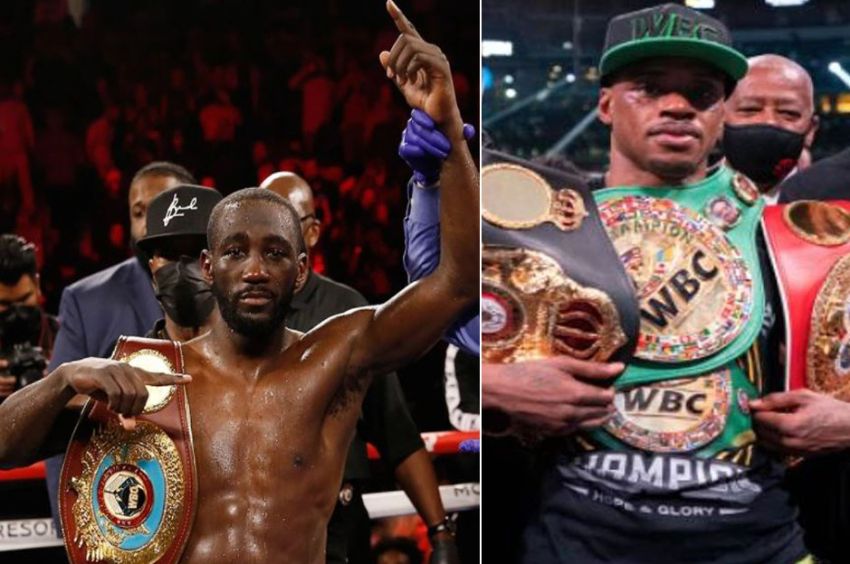 loading... WBO welterweight world champion Terence Crawford refuses to retire from the boxing ring with a target to continue to...