Prayer Schedule and Imsakiah for Sunday, December 4, 2022 for the Sumedang Regency and Surrounding Areas 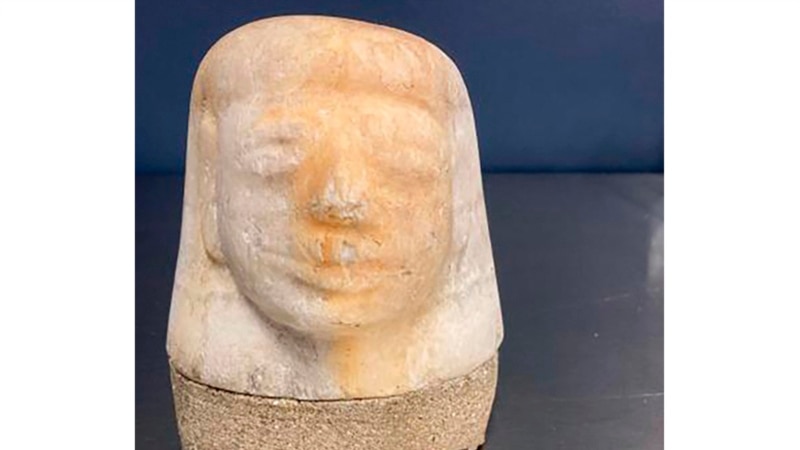 Federal agents in Memphis confiscated an ancient Egyptian artifact estimated to be 3,000 years old, shipped by ship from Europe.

US Customs and Border Protection as quoted by the Associated Press said they intercepted an Egyptian canopy jar lid from a burial god named Imsety on Aug. 17. Such urns were once used to store the internal organs of mummies.

The agency said the item was shipped from a dealer to a buyer in the US, and the shipper gave contradictory statements about its value.

Experts at the University of Memphis’ Institute of Egyptian Art and Archeology helped verify the artifact’s authenticity. Customs and Border Protection said the object probably dates from 1069 BC (BC) to 653 BC.

Authorities say the object is protected by a bilateral charter. And the imported archeological goods were confiscated under the 1983 Convention on the Implementation of Cultural Properties. The artifacts were handed over to the Homeland Security Investigator for further examination. [vm/ft]

In the November elections, the Democrats managed to maintain control of the US Senate. But the final balance of power... Suara.com - A number of countries with low FIFA rankings can in fact compete at the 2022 World Cup. They... Prayer Schedule and Imsakiah for Sunday, December 4, 2022 for the Sumedang Regency and Surrounding Areas

TUBANINFO.COM - The following is the prayer and imsakiyah schedule for the Sumedang Regency area and its surroundings on December...

Denpasar Sound - Persib Bandung is one of the teams that always produces talented young players, after Kakang Rudianto who...