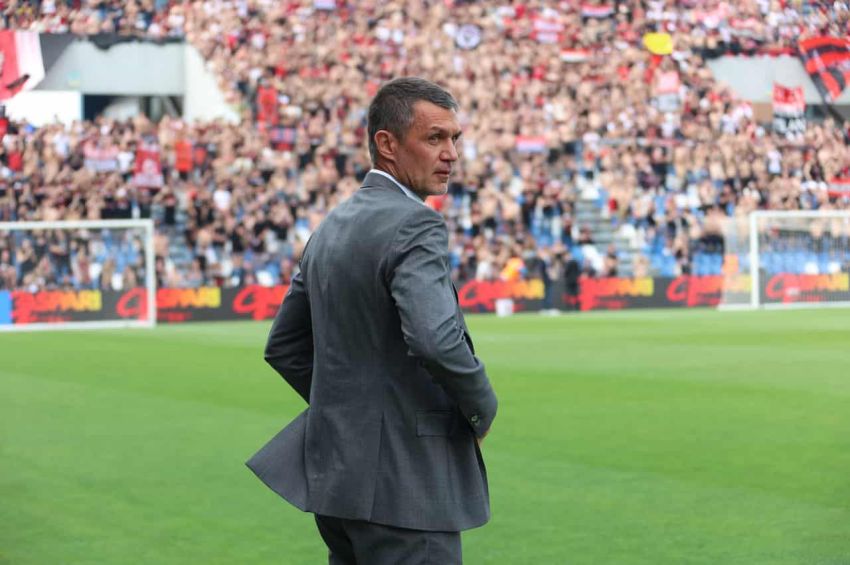 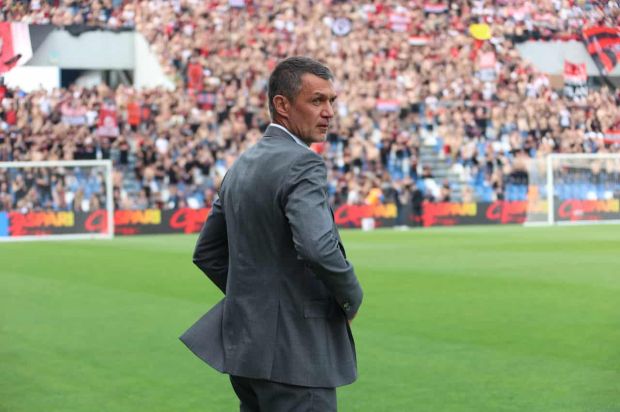 Pele was rushed to the hospital due to cancer, his condition is deteriorating

Poland vs Argentina results: Messi failed to execute a penalty in the first round

AC Milan can be said to have escaped from hell when drawing the 2022/2023 Champions League. However, Paolo Maldini warned that there will always be danger. Photo: calciomercatonews.com

MILAN – AC Milan can be said to have avoided the hell group during the draw Liga Champions 2022/2023. However, Paolo Maldini as the Technical Director warned that there would always be danger.

With the status of champion of the Italian League, Milan finally entered Group E. The Rossoneri were accompanied by Chelsea (England), Red Bull Salzburg (Austria) and Dinamo Zagreb (Croatia).

If you look at the list of participants, Milan and Chelsea are more favorites to advance to the next phase. However, Maldini still reminded his players not to be arrogant.

Maldini assessed that non-seeded teams such as RB Salzburg and Zagreb had the potential to bring surprises. According to him every rival can be dangerous.

“This is a group that sees us as the top draw, so on paper it’s probably less difficult than last season,” said Maldini.

“There will always be danger, Salzburg are a strong team who don’t have a great history but are still difficult to face,” he continued, quoted by Football Italia.

The 54-year-old former defender thinks that teams that appear in the Champions League are not usually underestimated. Because, they can be said to be among the best in their respective leagues last season.

Moreover, there are those who have served Milan. “We will also face Dinamo Zagreb, we met them in the preliminary round a few years ago,” he explained.

Salzburg is also a team that cannot be underestimated. In the pre-season, the Austrian League champions managed to embarrass Liverpool.

In addition, Salzburg has a dangerous player who is now a hot commodity in the transfer market, namely Benjamin Sesko. However, Maldini is still grateful for the draw.

“The favorites are Milan and Chelsea, it is good to have a strong team in your group. because the qualifiers seem simpler, on paper, we are satisfied with this group.” 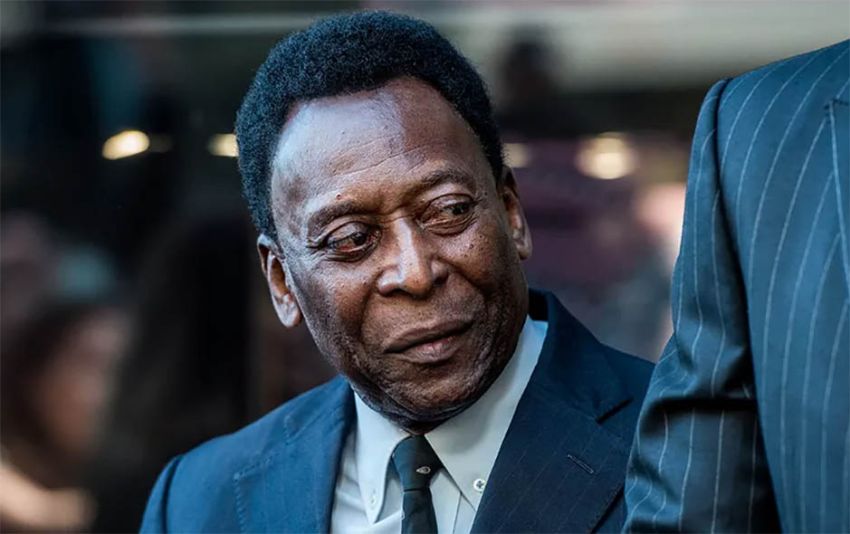 Pele was rushed to the hospital due to cancer, his condition is deteriorating

loading... SAO PAOLO - World football legend, First , back into the hospital. The health condition of the former Brazilian... Poland vs Argentina results: Messi failed to execute a penalty in the first round

loading...Poland vs Argentina results: Messi failed to execute a penalty in the first round. Photo: Reuters DOHA - Poland vs... 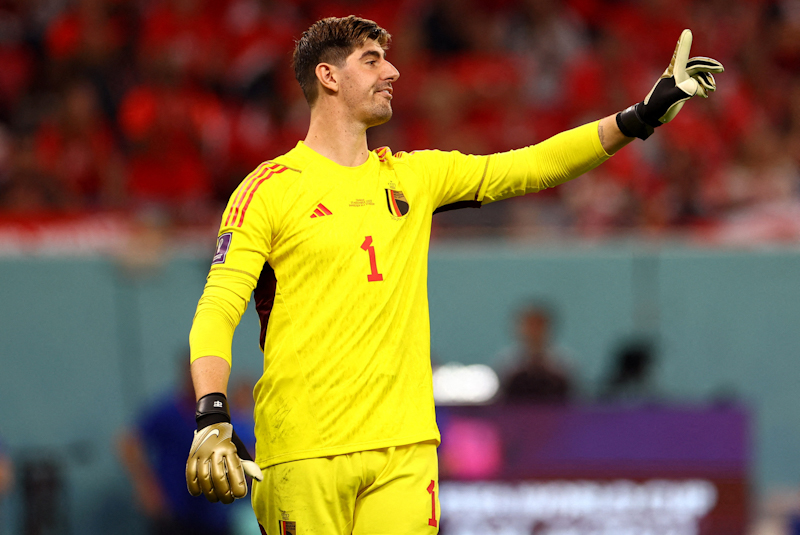 loading...Thibaut Courtois reveals the situation of the Belgian national team ahead of the crucial match against Croatia/Photo/Reuters AL THUMAMA -... 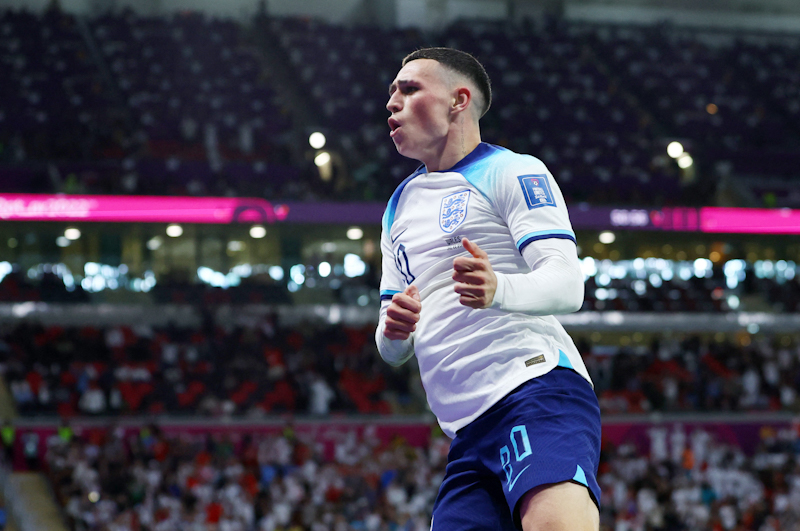 loading...Phil Foden makes his World Cup debut for England against Wales/Photo/Reuters DOHA - Phil Foden making his debut at the...