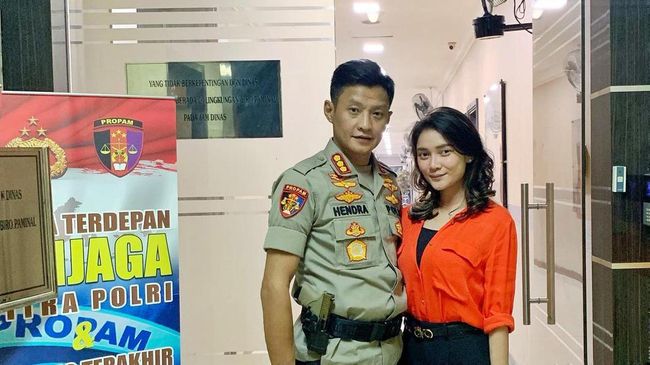 In the meeting, Arteria Dahlan highlighted that the lifestyle of Hendra Kurniawan and his wife was too excessive when discussing the Ferdy Sambo case.

Brigadier General Hendra’s name was dragged into the case because it was said that he had forbidden the family to record the body of Brigadier J alias Joshua.

Arteria Dahlan then wondered about Brigadier General Hendra’s attitude, which often changed cars and escaped the supervision of Kompolnas.

The discussion certainly invites questions about the salary received by Brigadier General Hendra.

Is it true that the salary he receives every month matches his luxurious lifestyle?

In addition to the basic salary, Brigadier General Hendra also receives various allowances, the amount of which is in accordance with his rank and position.

Of a number of allowances received by the Bhayangkara Corps, the largest allowance is in the form of a performance allowance or a police commissioner.

Based on the rank and position held by Hendra Kurniawan as Karopaminal Divpropam General Polri 1 star, then he is in the 15th position class, so he is entitled to receive a monthly tukin of Rp. 14,721,000.

Assuming a basic salary and a police commissioner, in one month Brigadier General Hendra can receive a minimum income of IDR 18,011,500 and a maximum of IDR 20,128,400 per month.

In addition to these two sources, Brigadier General Hendra also still receives a number of other benefits that are inherent as state servants.

What? This woman demands to be paid for plastic surgery worth tens of millions because her boyfriend cheated on her 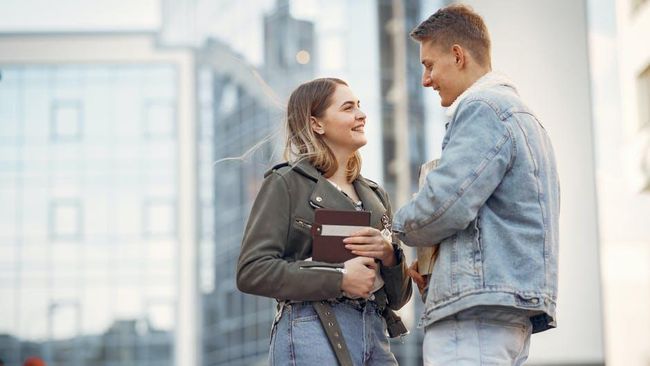 Some people in this world are born with a friendly and kind attitude towards everyone they meet. Whether known or... 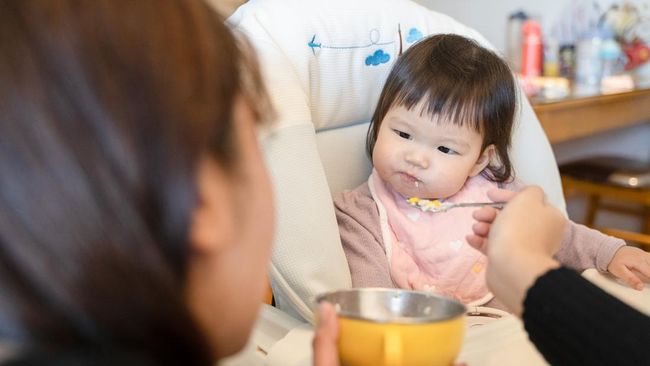 Newsdelivers.com - Children who refuse to eat or make mouth shut movements (GTM) are often encountered during the introduction of... 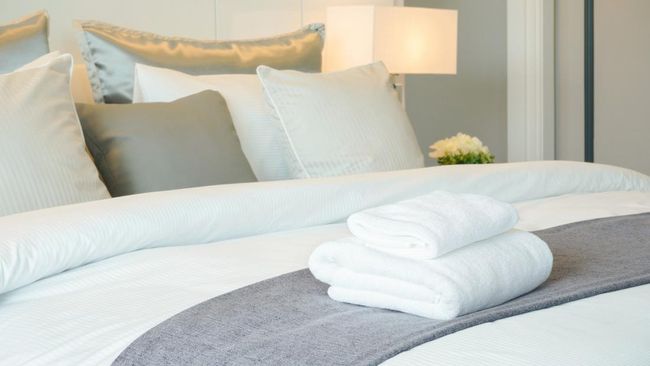 Newsdelivers.com - A good night's sleep after a long day of activities is something that everyone wants. Most people can... 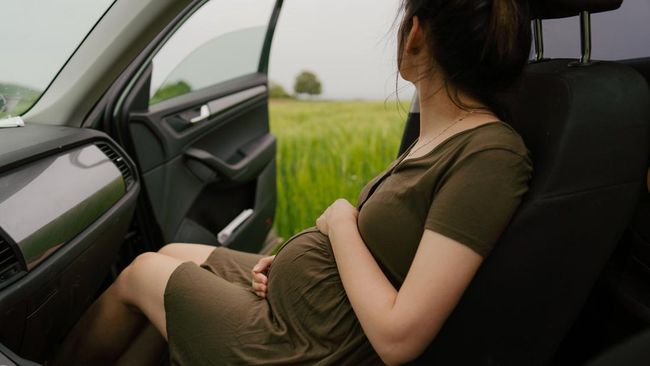 Know the Dangers of Vehicle Shocks during Pregnancy, Check Out the Various Risks

Newsdelivers.com - Activity outdoor it might cause a sensation for you, but are you pregnant enough to be safe from...