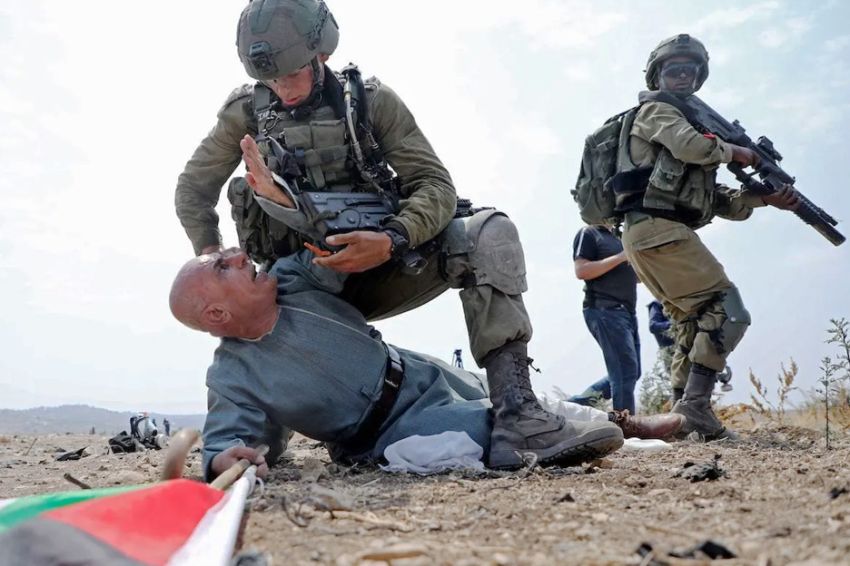 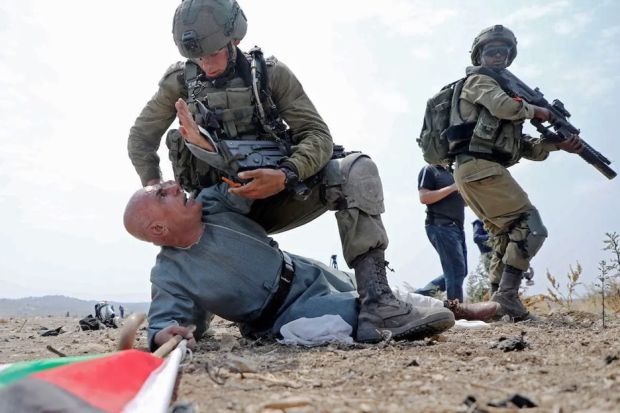 The 14-second video uploaded to TikTok was shot near Ramallah and shows Palestinians being kicked and pushed to the ground.

The Israeli newspaper The Jerusalem Post reported that the head of the Israeli army, Aviv Kochavi, called the incident a gross and disgusting violation and a serious violation of military values.

“The soldiers involved are not fit to serve,” he said.

“The incident will be fully investigated by the military commander and police. Those involved will be brought to justice.” Al ArabyThursday (25/8/2022).

A military spokesman was quoted by the Israeli daily Haaretz as saying the Israeli military police had opened an investigation and preliminary results showed soldiers pulled over a car they deemed suspicious.

The Israeli army claimed that their actions were in response to Palestinians trying to hit them with their vehicles and taking their weapons.

VOA This Morning “America Is No Safer After Exiting Afghanistan; An Anticlimax DPR-Police Meeting”