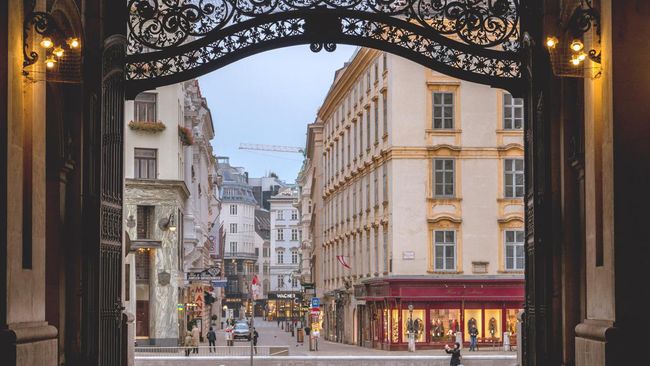 Collect Global CitizenEuropean and Canadian cities rank the highest in Global Liveability Index latest. The assessment is based on a location that receives a near perfect score for its ability to offer community stability, health care, strong education, culture, a pleasant climate, and quality infrastructure.

vienna ranks first in this list which makes Vienna three times ranked first as most liveable city in the world. But, what are the factors that make Vienna managed to occupy the first rank? Launch Insider, here’s why.

Have a Beautiful and Charming Architecture

Locals will not feel bored because Vienna has many charming and beautiful architecture that can help unwind. Not only the museum has unique buildings, local shops also have buildings aesthetic, like Starbucks and H&M.

In addition, the distance from one location to another is not too far. In Vienna there are also modern areas such as the MuseumsQuartier, which often hosts exhibitions.

Vienna has an efficient tram, subway and bus network for the mobility of its people. All available public transport works well and is very accessible.

Vienna is also quite safe for cyclists. In addition, the 4G network also reaches underground. All transport is well maintained and quite spacious. In fact, they have an old tram with a charming wooden seat still in operation.

In Vienna, there is a wide variety of food from around the world. Ranging from traditional Austrian dishes to international restaurants, such as Israeli restaurants. All can be found easily in Vienna. The city is also friendly for people on a diet program, as Vienna has plenty of vegan restaurants and gluten-free dishes.

There are cities in Austria that are much more expensive to rent, such as Inssbruck and Salzburg. According to local people, the cost of renting a place to live in Inssbruck and Salzburg does not match the size of the property on offer. About 80 percent of Vienna’s people are tenants and more than half live in government-owned housing.

Not only is the weather sunny during the summer, but you will only find a little trash and graffiti on the buildings. The city air also feels very fresh, and fountains are available throughout the city. Having clean water, it’s no wonder that tap water in Vienna can be consumed directly.

There Are Many Things To Do Throughout The Year

Vienna has four seasons and each season has interesting activities to see or do. In summer, the people of Vienna love to swim in Old Danubea lake located downtown or go to a canal bar.

Vienna also has festivals Oktoberfest or better known as Meadows by local people. At this festival, everyone wears leather pants and Dirndls which is a traditional Bavarian dress. When Christmas comes, people turn the city into a magical city by adding twinkling lights and an air that tastes like sweet wine.

In addition to the clean city, low rental costs are the main factors why Vienna was chosen as a livable city. Coupled with government-owned housing facilities that make people’s residence much easier. How? Are you interested in living in Vienna? 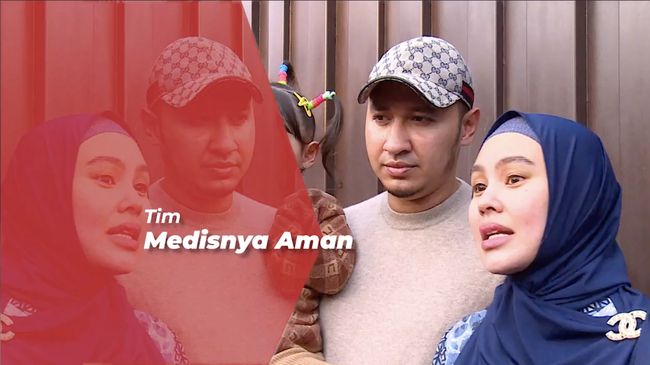 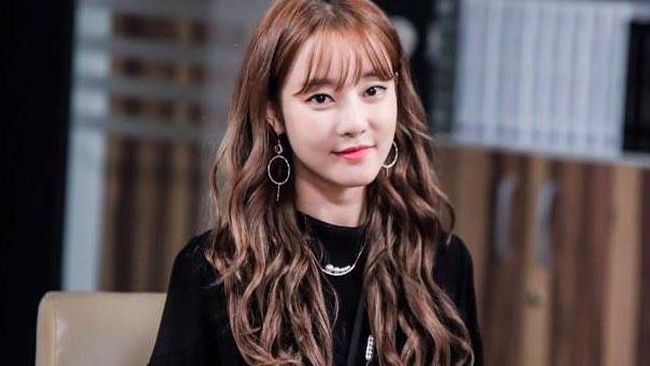 Newsdelivers.com, Insertlive - Go Woori of the K-Pop group Rainbow announced the happy news that he had let go of... 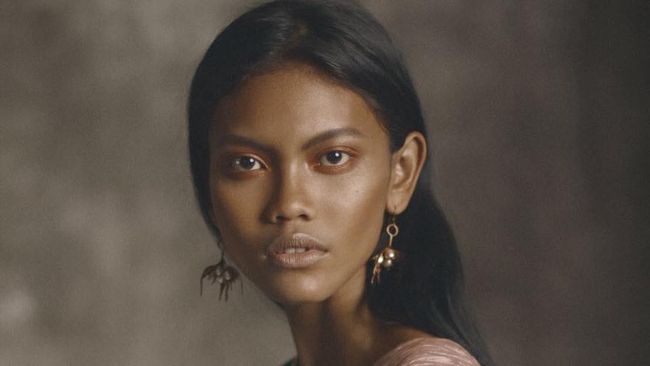 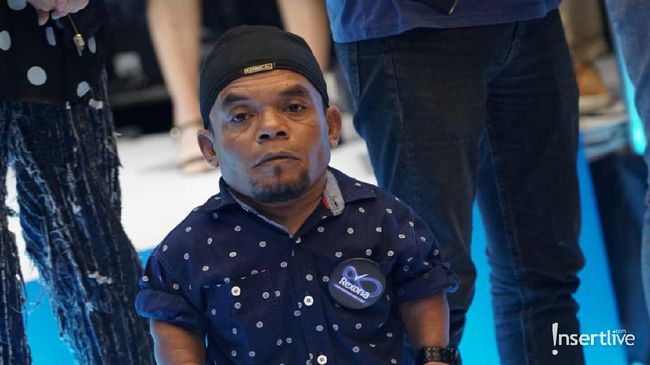