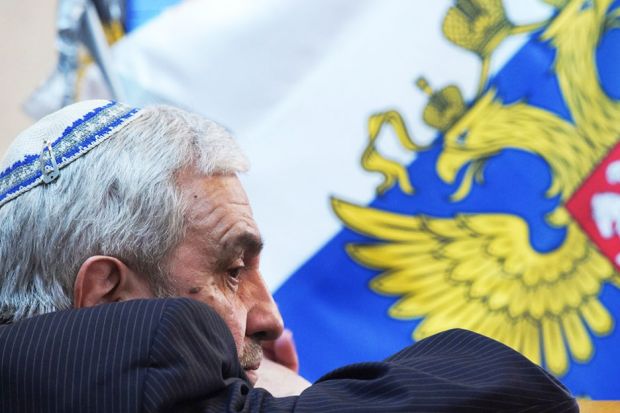 MOSCOW – Russia facing mass migration of population Jews abroad, with at least one in eight people leaving the country since its war with Ukraine began.

The Jewish Agency helps Jews around the world move to Israel. It is said that 20,500 of the total 165,000 Jews in Russia have left since March. Thousands more have moved to other countries.

Undoubtedly, the historical specter of Jewish persecution has overshadowed many who were part of this sudden mass migration and those who are still trying to get out of Russia.

In Moscow, there have been great efforts to develop the Jewish community since the fall of Communism. Among those on the front line is Pinchas Goldschmidt, the city’s chief rabbi since 1993.

“We started from scratch with synagogues, schools, kindergartens, social services, teachers, rabbis and community members,” he said of the spirit created. BBCFriday (19/8/2022).

But just two weeks into the war this year, Rabbi Goldschmidt and his family left Russia, first for Hungary and then for Israel.

He later resigned from his position and spoke out against the war.

“I felt that I had to do something to show my complete separation and disapproval of this invasion of Ukraine, but I would be putting myself at risk if I did that by staying in Moscow,” he said.

Some Russian Jews criticized him for leaving and speaking out, fearing it would mean more scrutiny of the Jewish community, but Rabbi Goldschmidt said most were supportive.