At the moment when Farel sang at the State Palace in a series of events for the 77th Indonesian Independence Day, Wednesday 17 August 2022, a number of officials including the First Lady, Iriana Jokowi, danced together.

However, unlike other officials who seemed very free to smile and shake their bodies when Farel sang, the National Police Chief’s gestures and expressions became the spotlight of netizens.

The Four-Star General, who confirmed that he had no friendly relationship with the suspect in the murder of Brigadier J, Inspector General Ferdy Sambo, only swayed slightly.

Read Also:Ferdy Sambo Apologizes to the National Police Chief, Family and Community Regarding the Death Scenario of Brigadier J

Suddenly, Listyo Prabowo’s dancing style was also commented on by many netizens. One of the netizens called the swaying of the National Police Chief as, “B3P rocking”, which means shaking a lot of burdens, lots of thoughts.

“Shake B3P (Many Loads, Many Thoughts),” wrote one netizen.

“The National Police Chief is all of us (Many Loads, Many Thoughts),”

“I can still imagine the PR in front of me wanting to dance looks sluggish,” said another account.

“The definition of wanting to shake off but still wearing a uniform,” said another account.

The National Police Chief Listyo Sigit is indeed in the spotlight regarding the case of Brigadier J’s murder at Ferdy Sambo’s official residence.

Ferdy Sambo himself became the first high-ranking National Police officer to be charged with the death penalty or life imprisonment for the murder of his aide.

5 Zodiac signs who are good at hiding their feelings, no one will know if they are upset! 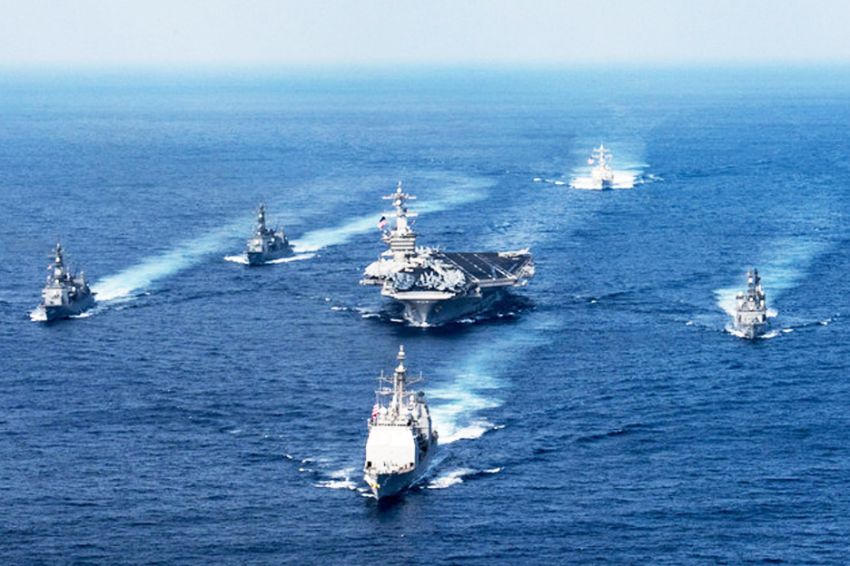