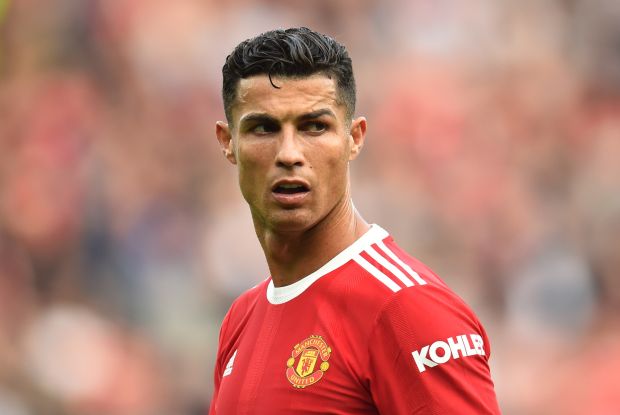 Cristiano Ronaldo is considered one of the best players in the world to date. However, the Manchester United (MU) star apparently had a pretty wild youth. Photo: Twitter

MANCHESTER – Portuguese footballer, Cristiano Ronaldo is one of the best players in the world to date. However, the star who is now defending Manchester United (MU) apparently had a pretty wild youth.

Even though he currently has a very brilliant career, Ronaldo has gone through difficult times. The 37-year-old striker had experienced serious problems in the academic field.

At that time, Ronaldo was considered a student who was quite problematic by his teachers. At its peak, CR7 was forced to be expelled from school when he was 14 years old because of his behavior.

However, Ronaldo has his reasons. He acted like that because the teacher often insulted his family due to financial limitations.

The reason, Ronaldo’s father, Jose Dinis Aveiro is just a gardener. Then his mother, Dolores Aveiro, is a cook.

Because she had no money, Dolores felt confused when she was pregnant with Ronaldo. In fact, they had intended to abort the womb at that time.

Not only that, Jose Aveiro also worked as a kit man in Ronaldo’s first junior team, Andorinha. Again, Ronaldo actually got ridicule from his colleagues because of his father’s profession.

After leaving school, Ronaldo finally focused on pursuing the world of football. This was a turning point in his career.

Noting a satisfactory achievement, Ronaldo then tried his luck as a football player at the Sporting academy.