Newsdelivers.com – Talking about The Panturas show, of course, it will always be filled with crew members, namely the name for their fans. Not only that, the excitement was also filled with casual fans of the surf rock unit from Jatinangor every time they performed in the capital.

Held the Jakarta edition of Wahana Ombak Banyu Asmara on (6/8), The Panturas performed on a different stage than before. Taking place at Studio Palem, Kemang, Jakarta, The Panturas presents a more magnificent musical and visual concept. This shows that The Panturas is able to produce a great celebration by spending their own band cash.

As many as 900 spectators were enthusiastic to witness the band’s performance, which was fronted by these four personnel and three other opening bands. The Panturas also succeeded in immersing the audience in feeling and joy through the beat of contemporary surf rock music that was played.

In the midst of the deafening flickering of the stage lights and the commotion at the edge of the stage, the audience at the Jakarta edition of Wahana Ombak Banyu Asmara ranged in their teens and early twenties. Where these ages are indeed active and have a turbulent self-actualization desire in their bodies.

From the Wahana Ombak Banyu Asmara event itself, it shows that now The Panturas are increasingly valid in their status as a popular band. Maybe a few years back they still deserve to be asked as band for the underdogs in sidestream scene.

Their existence is still fairly segmented for rock fans only. It’s even more niche when the majority of their fan base is still in the adrenaline-hungry teenage boys. However, as time goes by, the range of fans of The Panturas is increasingly diverse and biased towards a certain group.

During the Jakarta edition of Wahana Ombak Banyu Asmara yesterday, the audience was very different from the stages of The Panturas several years ago. Now the dance floor is no longer dominated by middle-aged young men wearing sloppy Morfem T-shirts or Teenage Death Stars, in fact many women have joined in the joy of the crowd that night.

There are also those who enjoy The Panturas in a more non-expressive way, such as the crowds of various genders rushing to the front of the stage to be able to sing along without over-expression.

Another thing that impressed me at the Jakarta edition of Wahana Ombak Banyu Asmara was how Tabraklari, Mad Madmen and The Jansen – who were asked to be the opening band – had their shining moment at the event.

Both bands may already have a fairly loyal fan base over time. But the momentum when they played on the Wahana Ombak Banyu Asmara stage was like an introduction at a company gathering attended by all divisions and employees of the company.

If The Panturas is a CEO who is clearly known to everyone, the three opening bands are like supervisors or frontliners whose duties are often underestimated but crucial for a company.

Talking about the opening band, of course, the creative team or the show director of Wahana Ombak Banyu Asmara who arranges the turn of the performance deserves appreciation. This was proven when the event was opened by Tabraklari, it showed that the audience had to be ‘forged’ first with aggression and music intensity without fa-fi-fu so as not to be surprised by the music from the bands that followed.

Then after that, it was followed by a performance from The Jansen which seemed to provide vocal warm-up for the audience so that they would be primed when Singingong with The Panturas in the next few hours. And this is interesting, Mad Madmen is positioned to play just before The Panturas went on stage.

This was brilliant, because Mad Madmen’s music, which was quite complex and technical, had to be admitted, not necessarily enjoyed by the entire audience of Wahana Ombak Banyu Asmara that night. But it was the perfect moment for the audience to be able to listen to their music more solemnly – without having to wrestle with the energy of the dance floor. Just focus on the music.

After successfully sinking Yogyakarta, Bandung and Jakarta through Wahana Ombak Banyu Asmara, of course The Panturas still has passionate ambitions. The euphoria of Wahana Ombak Banyu Asmara is not the end point for The Panturas to relax and roam the seas for success. The band will be flying their sails again after sinking Jakarta yesterday and planning their next voyage!

Newsdelivers.com - The presence of the Senegal national team as a contestant in 2022 World Cup bring the Confederacy generously... 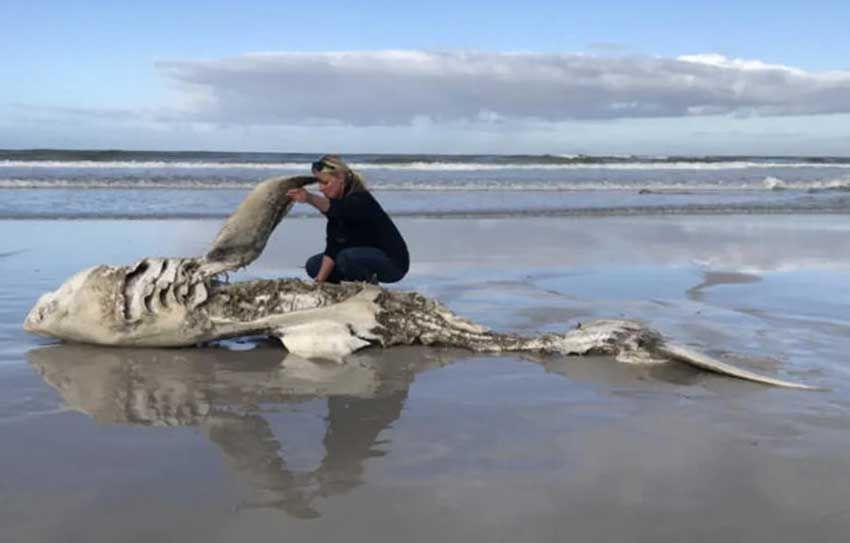 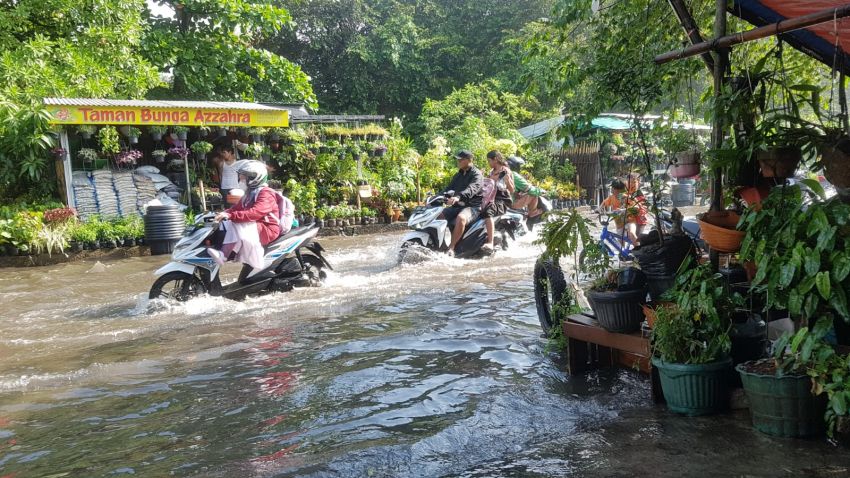