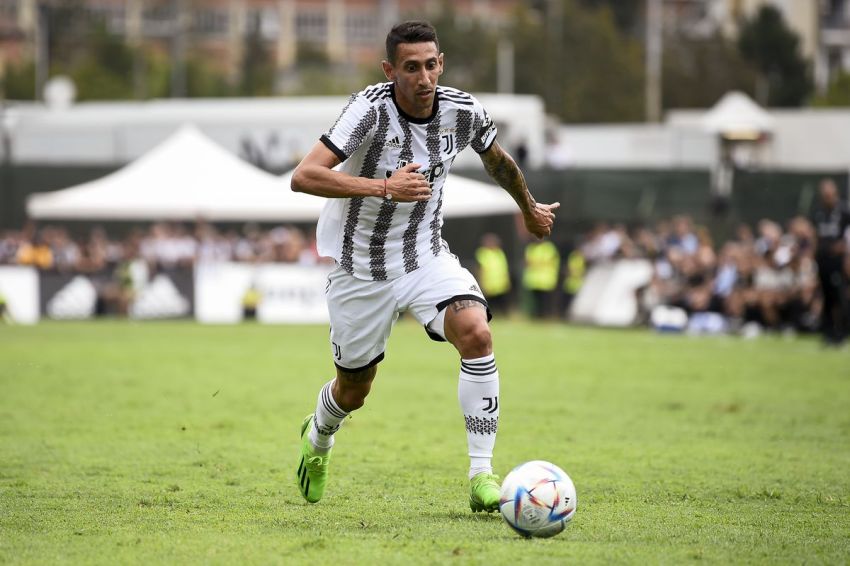 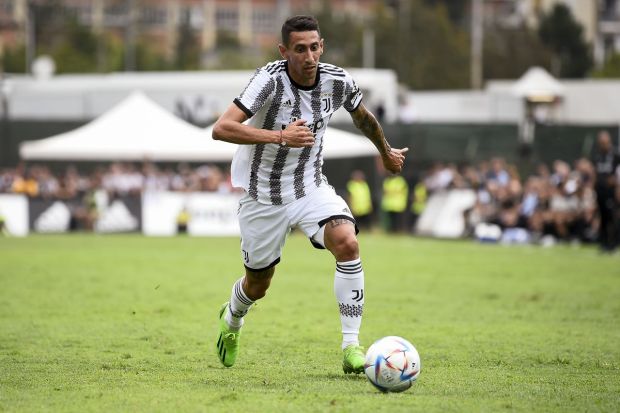 Angel Di Maria suffered an injury during his debut match in the Italian League with Juventus. Massimiliano Allegri admits he should have replaced him sooner. Photo: blackwhitereadallover.com

TURIN – Angel Di Maria picked up an injury during his debut match at Liga Italy with Juventus. Massimiliano Allegri admits he should have replaced him sooner.

Read also: Liverpool vs Crystal Palace: About the Darwin Nunez controversy, this is Jurgen Klopp’s response

Juventus started the Italian League 2022/2023 convincingly. The Old Lady managed to bulldoze Sassuolo 3-0 at the Allianz Stadium, Tuesday (16/8/2022) early in the morning. Di Maria contributed to this success.

The former Paris Saint-Germain (PSG) attacking midfielder opened the hosts’ goal in the 26th minute. Towards the end of the first half, Juventus extended the lead through Dusan Vlahovic’s penalty in the 43rd minute.

The 22-year-old then scored his second goal of the home game in the 50th minute, following a Di Maria pass. As a result, Juventus won three goals without reply.

However, Juventus’ success in achieving full points had to be paid dearly. The reason, Di Maria can not appear full due to injury.

In the 66th minute, the Argentine player had to be withdrawn and replaced by Fabio Miretti. As he left the field, Di Maria was seen limping.

Allegri claims he is not worried about Di Maria’s injury. He explained it was normal in a football game.

However, Allegri admitted he should have replaced his new player sooner. Moreover, Di Maria has been experiencing adductor problems since last week.

Read also: 5 players of Indonesian descent in European and Asian clubs that are surprising

“He had this adductor problem a week ago too. Maybe I should have pulled him when we were 3-0 up. But he looks really enjoying his time on the pitch.”