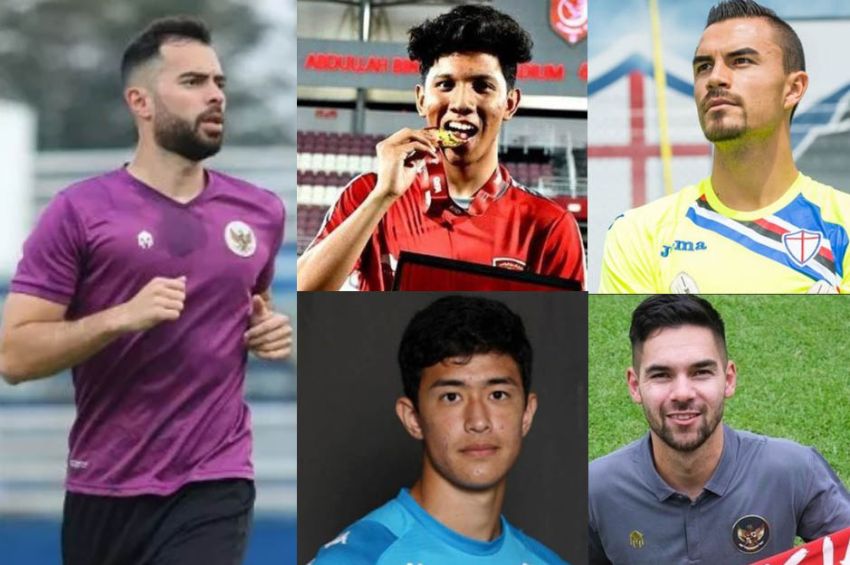 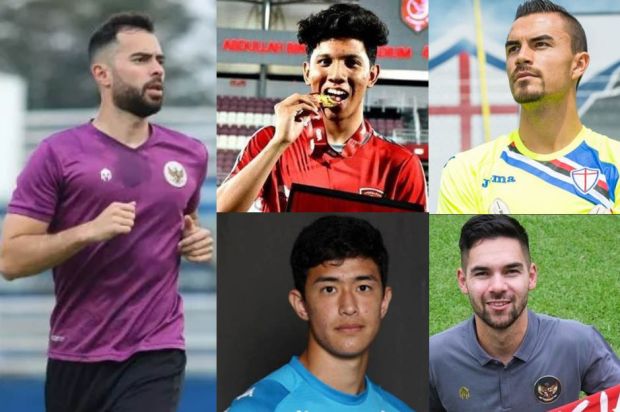 JAKARTA – There is some descendant player Indonesia, which strengthens the top clubs in Asia and Europe. The appearance of these players in the national team has made them much ogled by many foreign clubs.

Not infrequently several clubs from top Asian and European leagues want to woo Indonesian players who have qualified qualities.

Even some players of Indonesian descent can graze all the way to Europe. Curious who these players are? Here is the review.

The player who was born in Barcelona, ​​Spain apparently has Indonesian blood from his grandmother who came from Makassar. This footballer is reportedly also undergoing the naturalization process.

Recently, Jodi Amat has joined a club from Malaysia, Johor Darul Ta’zim (JDT). This one club is indeed showing an impressive performance in the 2022 Asian Champions League.

Previously, the player who plays as a central defender has strengthened several European clubs such as Espanyol, Swansea City, Real Betis, Rayo Vallecano and finally KAS Eupen from Belgium.

Maybe many do not know this player. It’s only natural that his name has not received a call from Shin Tae-young even though he has performed brilliantly at Qatar SC.