Suara.com – The Covid-19 pandemic has been going on for more than two years and until now, no country has been confirmed to be free of Covid-19 cases.

Japan and South Korea have reported the most daily positive cases with more than 100,000. Japan also dominates the daily death toll which reached 226 people.

Data on the Worldometers website noted that positive cases of Covid-19 in the past week had indeed fallen by 12 percent globally.

However, in certain countries cases rose, including Japan and South Korea which ranked first and second in the weekly number of positive cases.

The state-controlled Korean Central News Agency (KCNA) reported that the wearing of masks had been lifted in all areas, except in frontline areas as well as border cities/districts.

Officials also scrapped social distancing rules when Kim presided over an anti-coronavirus meeting. Even so, residents are still asked to be vigilant and ask people who have respiratory symptoms to continue to wear masks.

North Korean officials have declared ‘victory’ over the coronavirus after reporting its first case of the virus in late April.

North Korea has recorded nearly 4.8 million cases of Covid-19 identified as fever. While reporting only 74 deaths. However, experts and the World Health Organization (WHO) cast doubt on the number of viruses reported in the country.

Officially a widow, Nathalie Holscher is paired with Frans Faisal 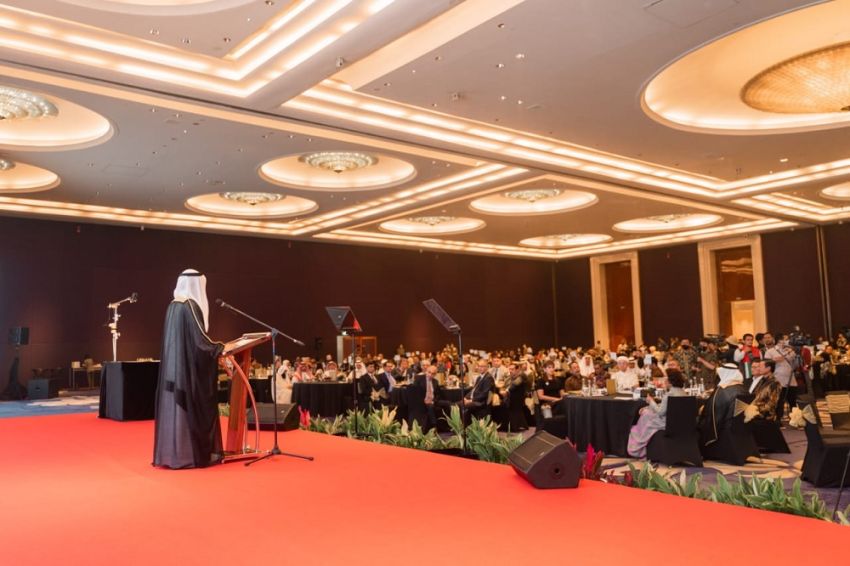 Officially a widow, Nathalie Holscher is paired with Frans Faisal