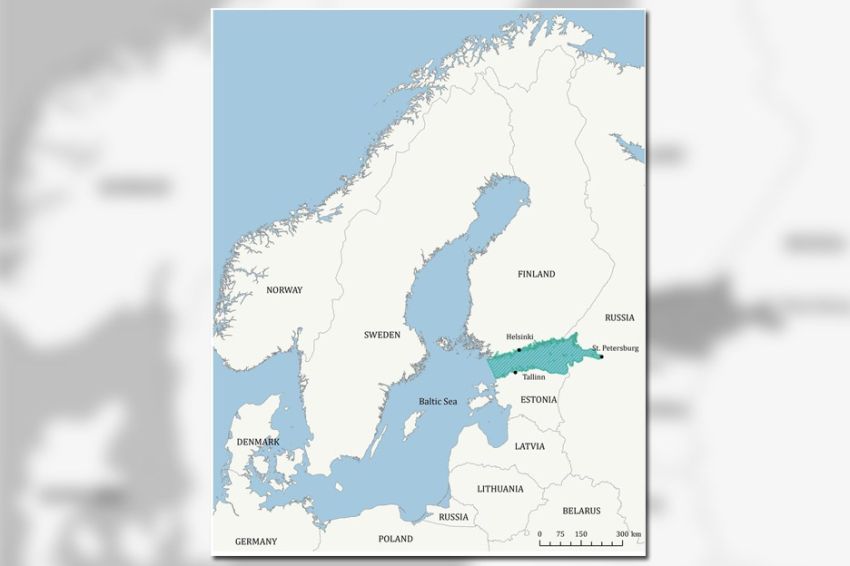 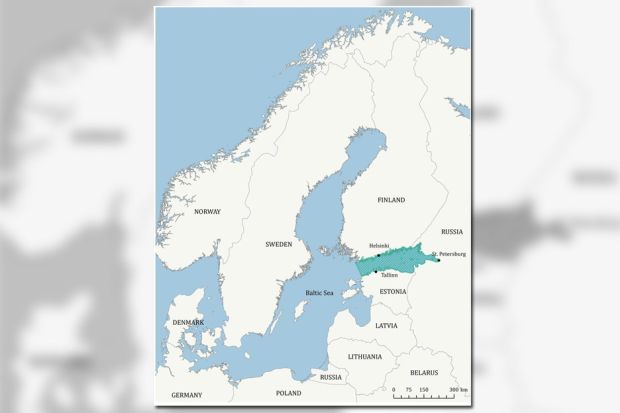 Estonia and Finland are considering closing the Baltic Sea to the Russian Navy. Photo/Illustration

HELSINKI – Estonia and Finland have discussed the integration of coastal missile batteries that would allow the two member states NATO it’s to blockade the Navy Russia in the Gulf of Finland. This was stated by the Estonian Defense Minister Hanno Pevkur.

According to Pevkur, this will turn the Baltic Sea into a NATO “internal sea,” confirming comments previously made by Polish and Lithuanian leaders.

“We need to integrate our coastal defenses. The flying range of Estonian and Finnish missiles is greater than the width of the Gulf of Finland,” Pevkur told the Finnish newspaper Iltalehti. Russia TodaySaturday (13/8/2022).

Finland’s MTO85M coastal missile has a range of more than 100 kilometers. The bay is about 82 kilometers from Helsinki to Tallinn. Estonia plans to buy Israeli Blue Spear missiles later this year, which have a range of nearly 300 kilometers.

“The Baltic Sea will become NATO’s internal sea when Finland and Sweden join NATO. Compared to now, the situation is changing,” Pevkur said, adding that the two countries could then close the seas to the Russian Navy if necessary.

Finland and Sweden’s application to NATO was greeted with the greatest enthusiasm by Poland and other former Soviet republics in the Baltic Sea. After an alliance summit in Spain in late June, Polish President Andrzej Duda and Latvian Foreign Minister Edgars Rinkevics both said they hoped the Baltic would become a “NATO sea.”

Pevkur said he also discussed airspace with his Finnish counterpart, although he avoided Iltaleht’s question of whether the United States would deploy F-35 fighter jets to Estonia.

Also read: Deployment of 150 US Atomic Bombs in 5 NATO Countries Increases the Risk of Nuclear War

“For me, this is one airspace,” added Pevkur.

“Finnish airspace cannot be protected if Estonian airspace is not protected at the same time, and vice versa. The fighter jets crossed the 80-kilometer-wide Gulf of Finland in a matter of minutes,” he explained.

Estonia has been one of the most vocal NATO members in pressing for a confrontation with Russia. On Thursday, Tallinn announced that it would ban entry to Russian citizens on EU Schengen visas from next week, and destroy all Soviet-era monuments “as soon as possible.”

Read also: US officially approves 2 new members, Biden: NATO is stronger than ever

Kindergarten children are given snacks or not? – Photo 1