PSS Sleman, which will compete with the host status, clearly wants to get full points in this match. The reason is, in the first three matches of Liga 1 2022/2023, they have not tasted victory.

The team nicknamed Super Elja started the 2022/2023 Liga 1 with unsatisfactory results. Seto Nurdiantoro’s troops have only won two points from two draws and one defeat.

This situation made PSS Sleman temporarily mired in the bottom of the standings, precisely in 15th position.

Also Read:
Arema FC must be aware of the positive trend of Bali United

In addition to the performance issue, PSS Sleman also had problems with the composition of players ahead of this match. Many of their players who were injured in addition to the mainstay goalkeeper Ega Rizky have recovered from injuries.

Ega has been seen returning to training with the team since Monday (8/8/2022) and will most likely be fielded in the duel later.

Meanwhile Barito Putera also came with a record that is not exactly good. Dejan Antonic’s team is still in a situation of looking for the best form of play.

Those who were beaten by Madura United with a crushing 0-8 defeat were able to rise by beating Borneo FC with a score of 3-1 in the second week of Liga 1 2022-2023.

But in the last match, aka the third week, they lost again when they visited PSIS Semarang, with a score of 1-2.

Also Read:
Persik Kediri’s foreign bomber hasn’t shown the best performance yet, this is what the assistant coach says

Interestingly, this match will be an emotional moment for Coach Dejan Antonic. Because, the formation interpreter was expelled by PSS management at the insistence of supporters last season.

Often Feel Belittled at Work? Check 4 Signs and What You Should Do to Overcome Them! 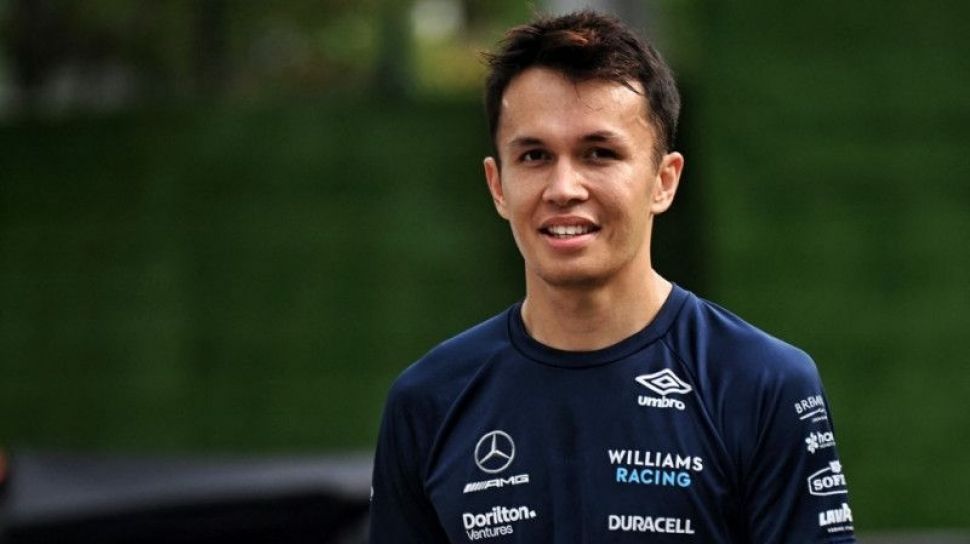 Often Feel Belittled at Work? Check 4 Signs and What You Should Do to Overcome Them!