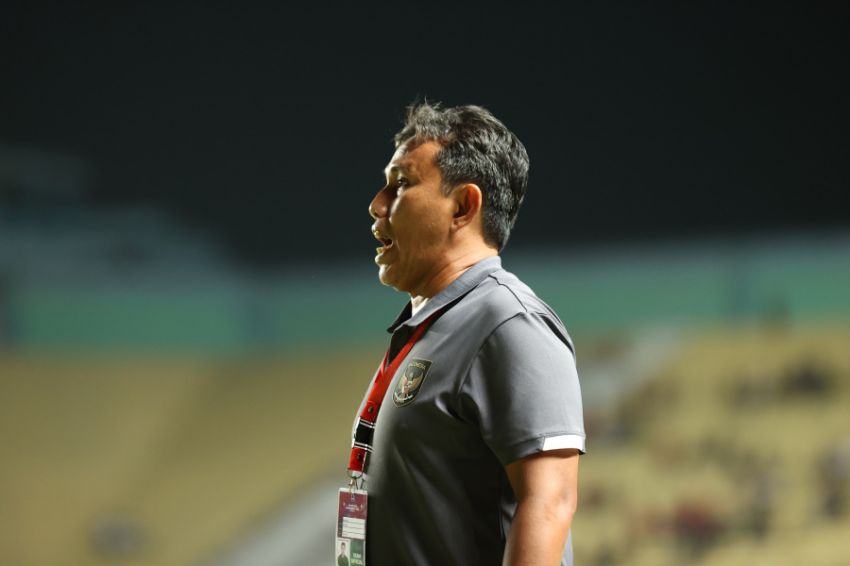 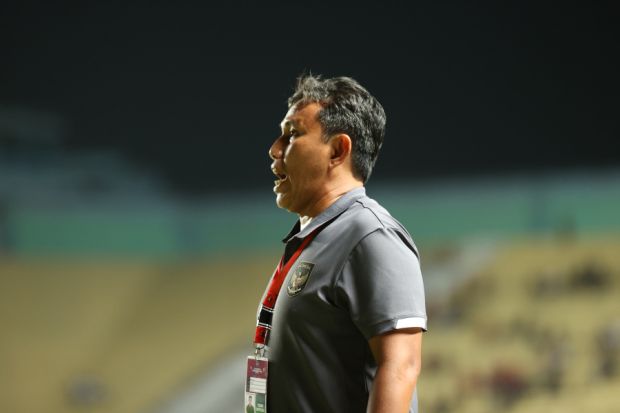 Motorcycle matches the character of the circuit, Fabio Quartararo optimistic to win the Thai GP

The U-16 Indonesian national team won on penalties against Myanmar U-16 in the 2022 AFF U-16 Cup semifinals. Bima Sakti admitted that the opponent’s defense was difficult to penetrate. Photo: PSSI

SLEMAN – The U-16 Indonesian National Team (Timnas) was able to get rid of Myanmar U-16 in the semifinals AFF U-16 Cup 2022. It’s just that the Red and White team just won on penalties.

Also Read: Indonesia vs Vietnam in the 2022 AFF U-16 Cup Final, Here’s the Opportunity to Win Garuda Asia

Competing at the Maguwoharjo Stadium, Sleman, Yogyakarta, Wednesday (10/8/2022) night, the hosts buried Myanmar on penalties with a score of 5-4. Previously, the two teams drew 1-1 for 90 minutes.

“First of all, we are grateful that we were able to win. Yes, I also apologize to the supporters who were present and at home it might be a little stressful,” said Bima Sakti

Even though they won, Bima Sakti admitted that Indonesia U-16 had difficulties in dealing with the ‘bus parking’ strategy implemented by Myanmar U-16.

“But Alhamdulillah we can win, this is football,” explained the 46-year-old coach, in a press conference.

Garuda Asia appeared very dominant in the first half by continuing to press the Myanmar U-16 defense. However, because of the preoccupation with attacking, Nay Min Htet (43′) was even missed.

Entering the second half, the Red-White team still had difficulty penetrating the Myanmar U-16 defense, which played very tightly and only relied on counterattacks.

Because it was really difficult to get into the opponent’s penalty box, the equalizing goal for Indonesia U-16 was born from a free kick executed by Muhammad Riski Afrisal (69′).

Bima Sakti admitted that his team had a very difficult time finding loopholes in the defense of Myanmar U-16s, which implemented a bus parking strategy. He also regretted the many golden opportunities that were wasted by Indonesia U-16.

A Beautiful Street in Kebaya in America 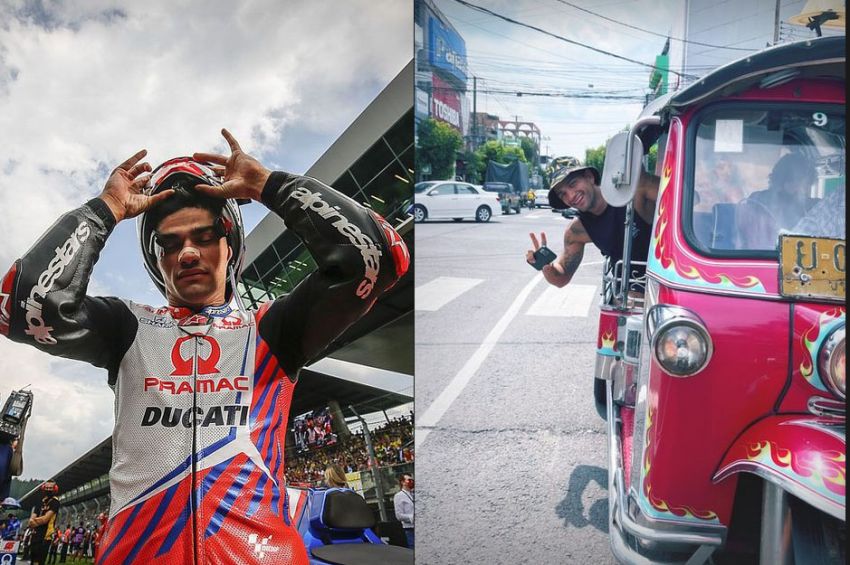 loading...Jorge Martin chose to enjoy his free time ahead of the 2022 Thailand MotoGP. The Pramac Racing racer chose to... 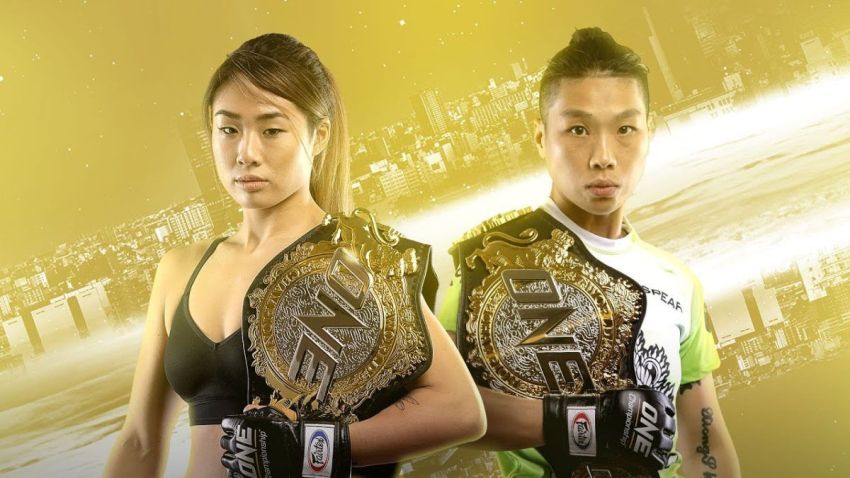 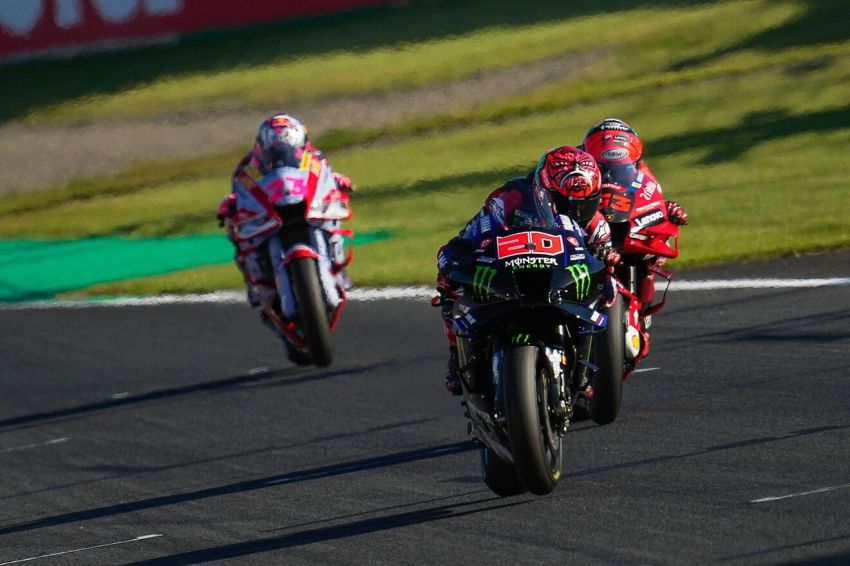 Motorcycle matches the character of the circuit, Fabio Quartararo optimistic to win the Thai GP

loading...Fabio Quartararo called the YZR-M1 motorbike suitable for the Chang International Circuit. This makes him confident that he can win... 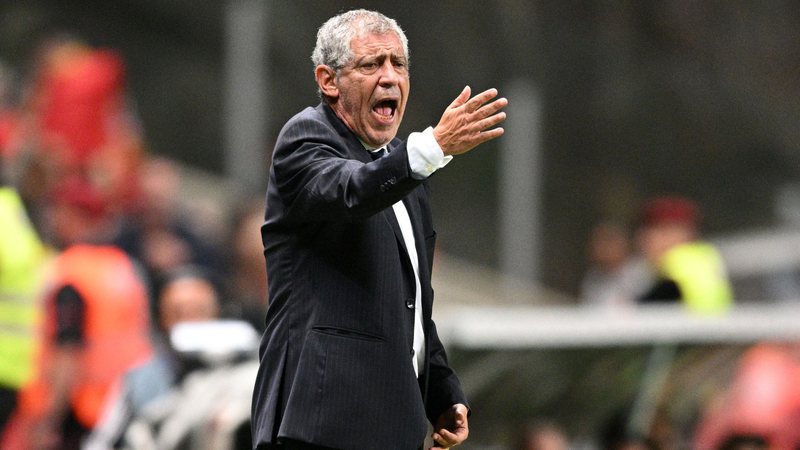 Spain beat Portugal, Fernando Santos: this is a lesson

loading...Portugal lost to Spain in the last match of Group A2 of the 2022/2023 UEFA Nations League. Fernando Santos hopes...