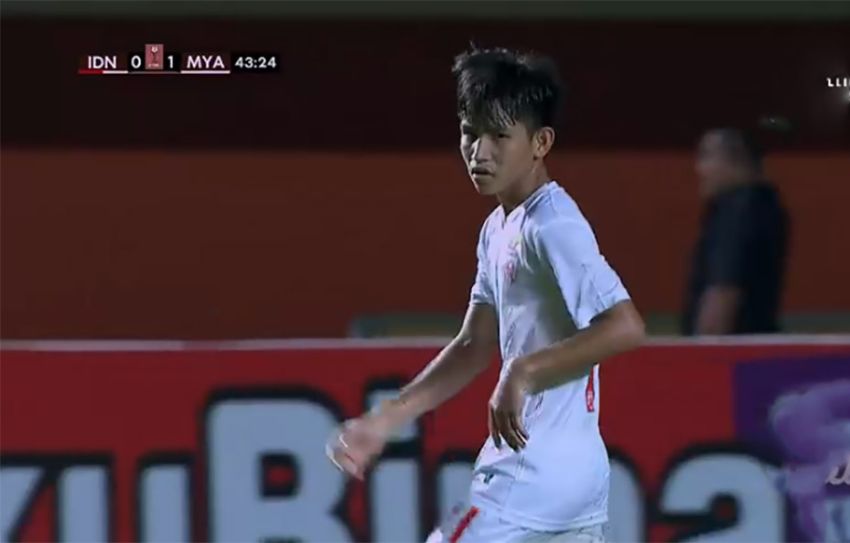 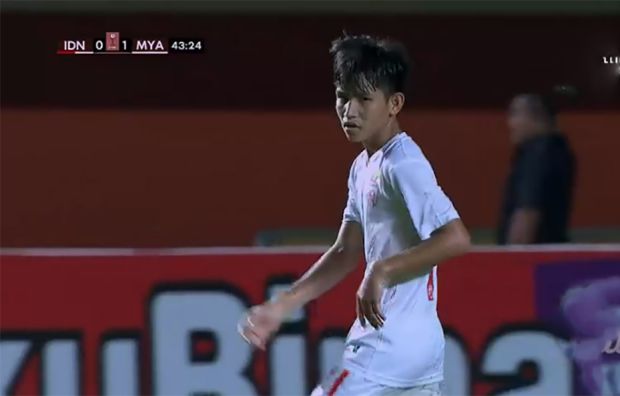 SLEMAN – Indonesia U-16 national team trailed 0-1 in the first round against Myanmar U-16 in the semifinals AFF U-16 Cup 2022 . Had dominated the attack, Garuda Asia actually conceded through Nay Min Htet’s goal just before halftime.

Competing at the Maguwoharjo Stadium, Sleman, Wednesday (10/8/2022) night WIB, the U-16 Indonesian national team first appeared pressing through the duet of Arkhan Kaka and Nabil Asyura. Indonesia’s aggressive game forced Myanmar to make a violation in the 2nd minute.

Also Read: Vietnam Qualifies for the Finals After Silencing Thailand

Unfortunately, the free kick taken by Muhammad Sultan Akbar still has not produced a goal. A wild ball in the Myanmar penalty box only resulted in a corner kick, it was also able to be well anticipated by the opposing defense.

Until the middle of the first half, the Garuda Asia squad suppressed the Myanmar U-16 defense through long passes. However, the long ball scheme seems to be able to be broken by the Myanmar defense.

In the 41st minute, Muhammad Sultan Akbar was given a yellow card after violating a Myanmar player. The free kick that Myanmar got was disastrous because player number 11, Nay Min Htet managed to steal a goal against Indonesia U-16. The scoreboard changed 0-1 for Myanmar’s advantage.

Until the first round was over, the Indonesian U-16 national team was still 0-1 behind in front of Myanmar.