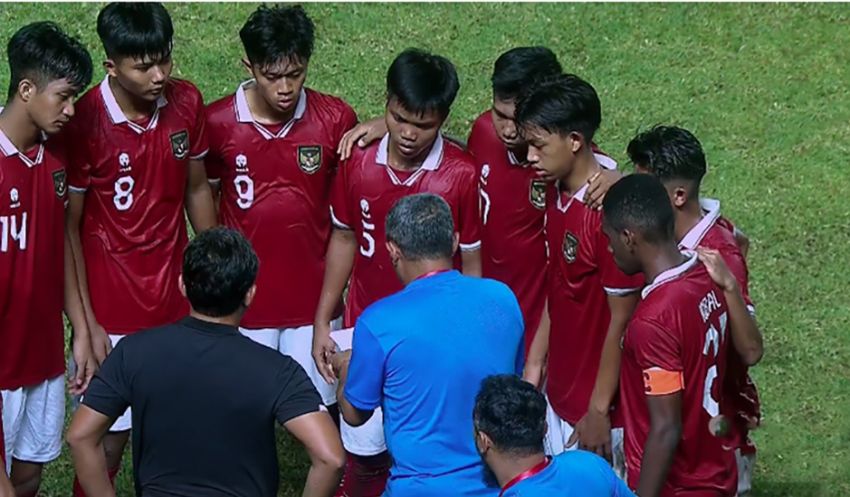 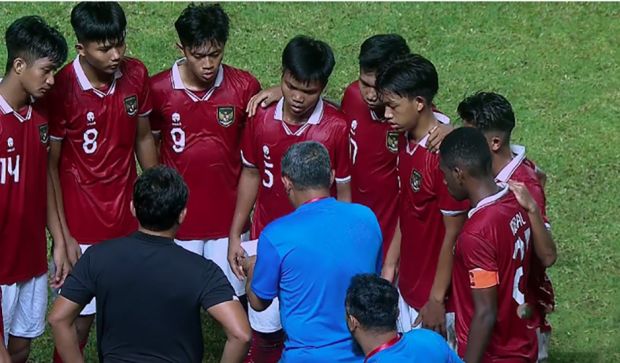 AFF U-16 Cup Results, Indonesia vs Myanmar: Garuda to the Final Through a Penalty Shootout. Photo: IST

SLEMAN – The U-16 Indonesian national team qualified for the final after beating Myanmar U-16 in Jakarta AFF U-16 Cup 2022 . Victory did not come easily because the Indonesian U-16 national team had to go on a penalty shootout.

Competing at the Maguwoharjo Stadium, Sleman, Wednesday (10/8/2022) night WIB, the U-16 Indonesian national team first appeared pressing through the duet of Arkhan Kaka and Nabil Asyura. Indonesia’s aggressive game forced Myanmar under pressure for most of the first half.

Unfortunately, five minutes before halftime, Muhammad Sultan Akbar was given a yellow card after violating a Myanmar player. Surprisingly, Myanmar’s free kick was able to be maximized into a goal by Nay Min Htet in the 41st minute.

The goal made the Indonesian U-16 national team still trailing 0-1 in front of Myanmar U-16. Until the first round was over, the Garuda Asia squad was unable to catch up.

In the second half, the Indonesian U-16 national team tried to pursue a goal deficit. But unfortunately, the efforts of Nabil Asyura and Arkhan Kaka always ran aground because of their rushed finishing and easy-to-read long balls.

In the 68th minute, Indonesia got a free kick after a Myanmar player made a handball. Muhammad Riski Afrisal, who is believed to be the executioner, managed to score a goal through a direct free kick. Score changed 1-1.

In the 79th minute, the Indonesian U-16 national team again received a free kick in the area near the penalty box. However, failed to bear fruit. Until normal time ends the score remains unchanged. With this the match continued to the penalty shootout.

In the penalty shootout, Indonesia managed to score a 5-4 victory after Myanmar’s fourth penender failed. The fourth kicker was Shine Wanna Aung whose kick was blocked by Andrika. With this result, Indonesia qualified for the final.

Don't get me wrong, this is how to clean the rice cooker to make it last longer