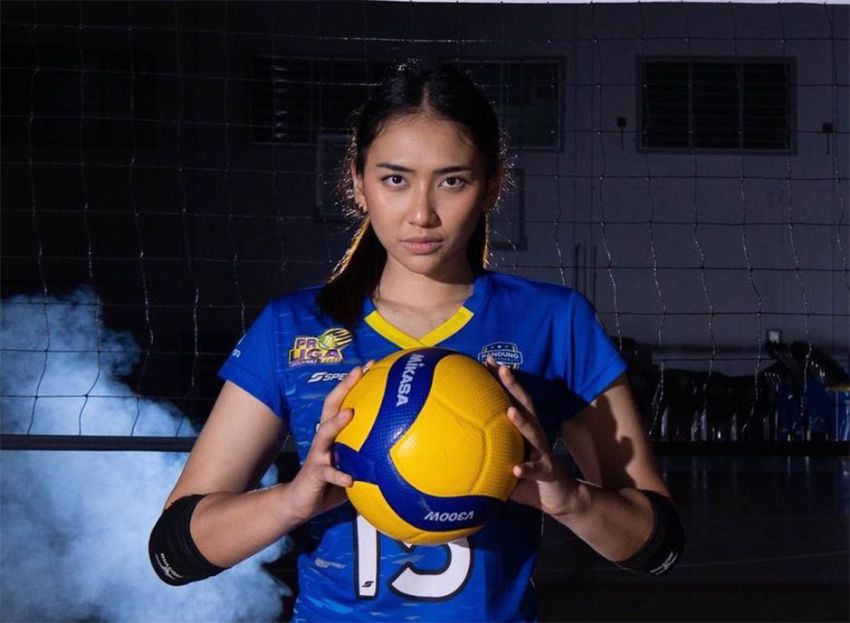 JAKARTA – The Indonesian women’s volleyball national team has contributed to achievements in the international arena from year to year. Lastly, they managed to get a bronze medal SEA Games 2021 in Vietnam mid last year.

During its journey, the Indonesian women’s volleyball national team was not only admired for its achievements. However, the beautiful faces of the players also become an attraction for the community, especially the Adam.

Here are the names of the most beautiful and quality volleyball players owned by the Indonesian women’s volleyball national team:

While in Proliga 2022, Shella played for Bandung club Bank BJB Tandamata. He is always relied on to fill the middle blocker position. She is also often called to strengthen the Indonesian women’s volleyball national team.

Shella’s beauty has been proven to attract the attention of Adam in various circles. The Indonesian national team footballer Bagus Kahfi was no exception, who was rumored to be in a relationship with him recently. 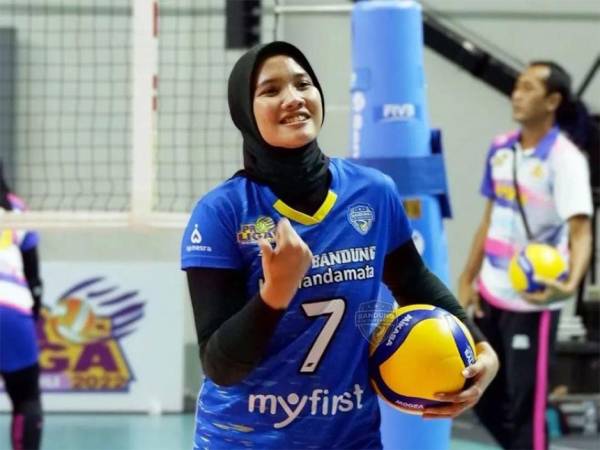 Nandita also defended the same club as Shella, namely Bandung Bank BjB Tandamata. The player who was born on July 12, 1997, appeared extraordinary during this year’s Proliga.

One of her achievements is getting the title of MVP, aka the best female player at the event. His quality can also be felt by his colleagues when playing in the Indonesian national team. 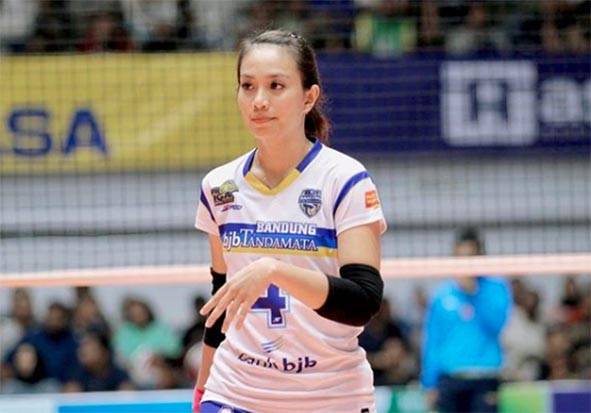 Berllian is a new player at Jakarta Pertamina Fastron in the 2022 Proliga competition. At 33 years of age, her beautiful face has not faded, especially when playing on the field.

In addition to his beauty, Berlin is known as a player who is fearless and even has to fall up and down during the game. Therefore he is always relied on in the libero position. 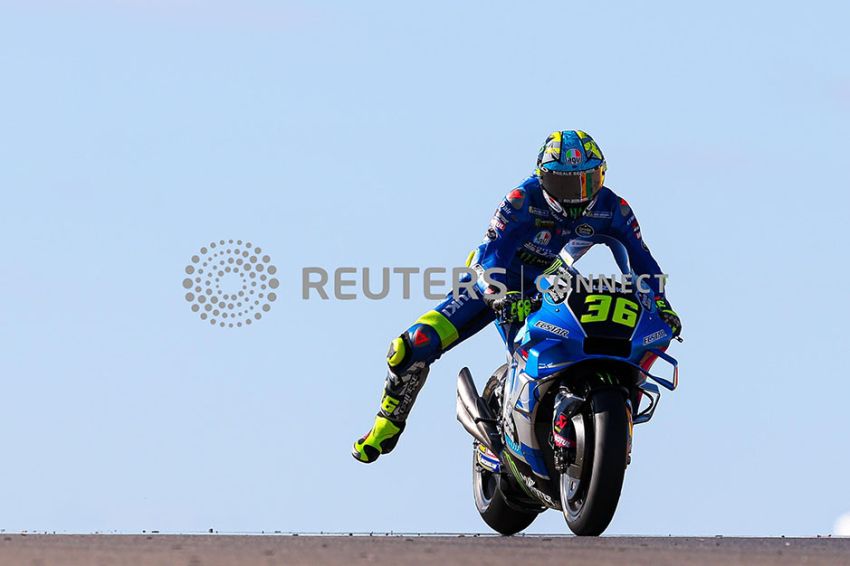