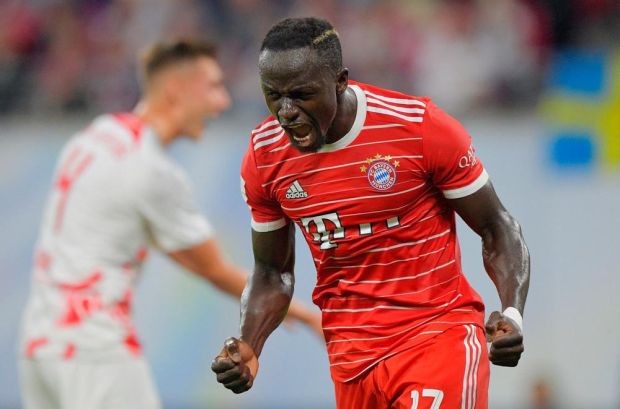 Sadio Mane is said to have no difficulty replacing Robert Lewandowski’s role at Bayern Munich. Because, the former Liverpool striker is very adaptable. Photo: beinsports.com

MUNICH – Sadio Mane is said to have had no trouble replacing Robert Lewandowski at Bayern Munich . Because, the former Liverpool striker is very adaptable.

Read also: Happy to wear the Barcelona uniform, Robert Lewandowski: It’s like having a new toy

This was conveyed by former Liverpool striker, Sean Dundee who scored 61 goals in 162 German League appearances while defending Karlsruher and VfB Stuttgart.

Dundee was previously shocked to learn of Mane’s move to Die Roten. The Senegalese player was recruited to replace Lewandowski when he left for Barcelona.

“I was surprised to see Mane leave. I think he was Liverpool’s best player last season and probably the club’s most consistent player over the last few years

Dundee also commented on the gait and contribution of Mane while defending the Reds -Liverpool’s nickname – for six years. He is considered to have a very good performance over Mohamed Salah.

“He (Mane) probably doesn’t score as many goals as Mohamed Salah. But his work rate and what he brings to the team is one above the other,” Dundee explained, quoted by the Liverpool Echo.

Because of that Dundee considered Bayern lucky to get the services of Mane. In fact, he predicts that Mane will become one of the best players in the German League.

“He (Mane) is a big signing for Bayern Munich, a big signing, and I’m sure he will become one of the best players in the Bundesliga,” Dundee said.

Dundee also said Mane had no difficulty replacing Lewandowski in Bayern’s front line. Because, Mane is a versatile player and very easy to adapt.

Coming Soon, Peek 6 Portraits of Won Ji An in Drakor If You Wish Upon Me

The Other Side of the Open Kitchen Restaurant Trend is Increasingly 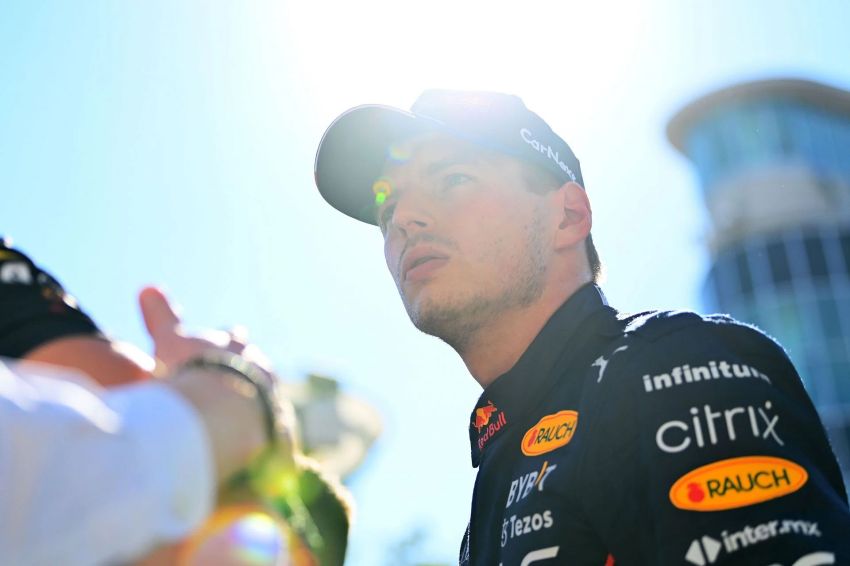 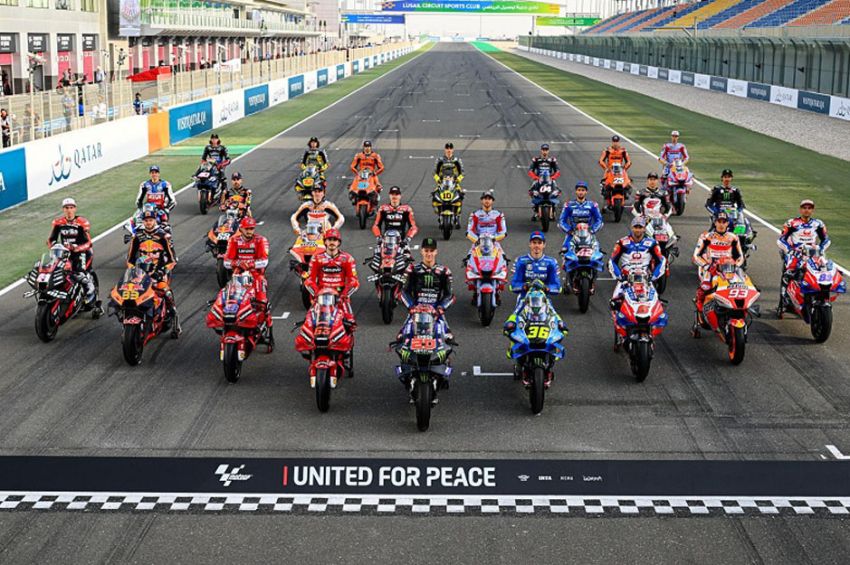 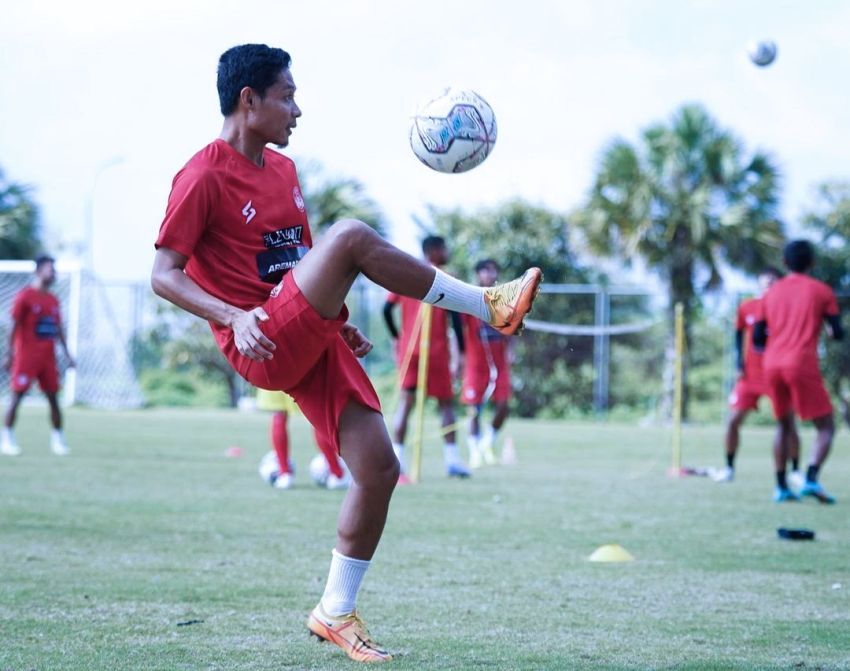 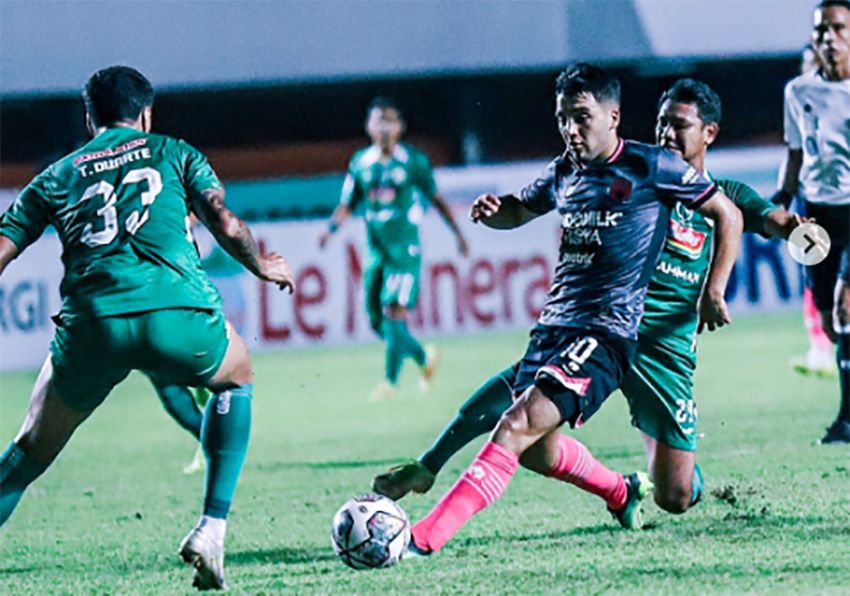 The Other Side of the Open Kitchen Restaurant Trend is Increasingly