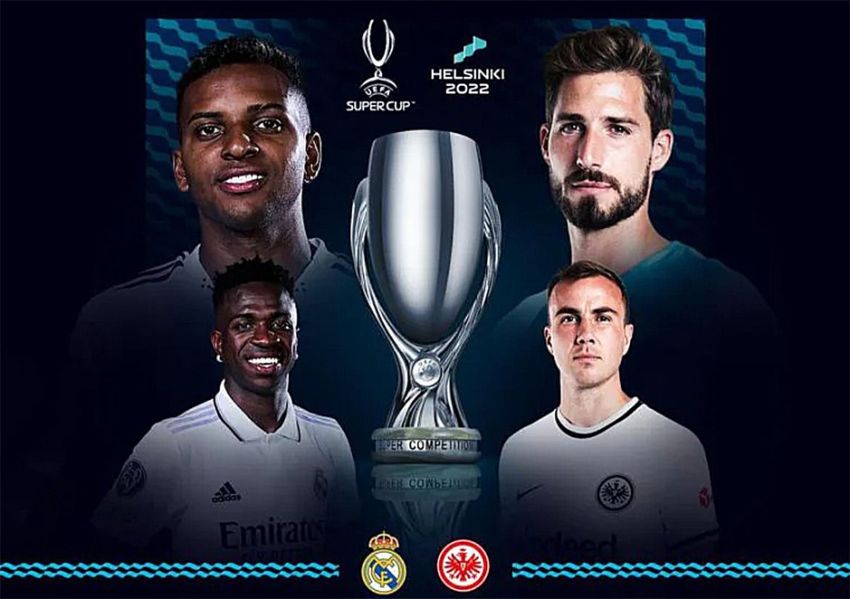 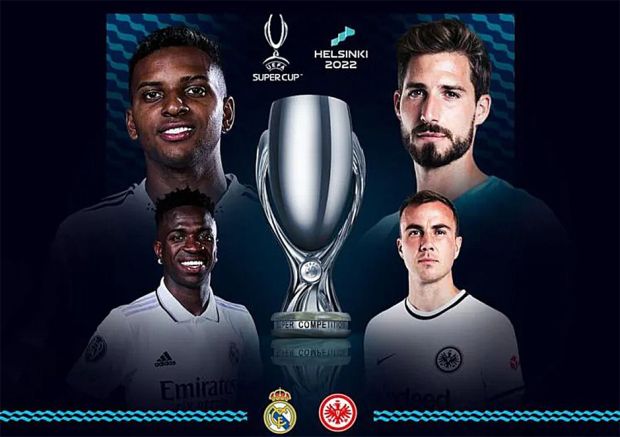 Madrid have the opportunity to win their first trophy of the season if they win in the 2022 European Super Cup. Appear as champions Liga Champions they challenged the Europa League champions, Eintracht Frankfurt.

Madrid coach, Carlo Ancelotti, admits the task of winning the European Super Cup is not an easy matter. Because Frankfurt arrived in a state that had already started the season, despite losing to Bayern Munich.

Even so, Ancelotti is determined to bring The whites win. He did not want to be stuck with the impressive results obtained by Frankfurt last season.

“We have been disadvantaged by Eintracht, who started the season early. However, we will compete to win. We are looking forward and not backwards,” said Ancelotti on UEFA’s official website, Tuesday (9/8/2022).

Ancelotti also said that the 2022 European Super Cup will be the start of Madrid’s season journey. He was determined to bring Madrid to compete for the six competitions that followed.

“Last year’s win strengthened our belief. However, we need concentration for the upcoming games. This season, there are titles up for grabs, and we want to compete for them all.”

This season, Madrid has the opportunity to add to its trophy collection by participating in a number of competitions. In addition to the Spanish League and Champions League, they also compete in the Copa del Rey, Spanish Super Cup and European Super Cup, as well as the Club World Cup.

Know Fat Acceptance, Forms of Support and Against Body Discrimination Plus Size

Know Fat Acceptance, Forms of Support and Against Body Discrimination Plus Size