Mahfud MD said that the motive for the murder of Brigadier J might be a bit sensitive which only adults should hear.

“Therefore, sensitive (motives) may only be heard by adults,” Mahfud said in a press conference which was also broadcast on the Youtube of the Coordinating Ministry for Political, Legal and Security Affairs, Tuesday, August 9, 2022.

Indeed, Mahfud MD has not given a clear explanation about Ferdy Sambo’s motive for killing his own men by ordering Bharada E to shoot Brigadier J.

It also explained in more detail what Mahfud meant that only adults were allowed to hear the motive for the murder. Whether it’s about infidelity or other matters, Mahfud stated that the police will report it later.

“About the motive, let the law be constructed later,” said Mahfud.

Previously, in a separate location, National Police Chief General Listyo Sigit Prabowo was still reluctant to reveal the motive or why Ferdy Sambo gave the order to Bharada E to shoot until Brigadier J died.

“Regarding the motives that are currently being investigated, and the witnesses, as well as against Ibu Putri (Candrawati), we cannot conclude at this time,” said Listyo Sigit Prabowo at Headquarters Tuesday afternoon, August 9, 2022.

He admits, regarding the motive, of course this is the main trigger. “What is the conclusion, the team continues to work. There are several witnesses who are being examined,” said Listyo Sigit Prabowo.

However, Listyo Sigit Prabowo emphasized that the most important thing was the main event, whether it was a shootout or a shooting had been explained. What is certain is that there was an order from Ferdy Sambo to Bharada E to shoot Brigadier J.

“At least we have answered the public questions in general terms,” ​​he said.

So far, in the case of Birgadir J’s murder, the Bareskrim Polri has named four suspects. Namely the former Head of the Propam Police Division, Inspector General of Police Ferdy Sambo, Bharada E is Bharada Richard Eliezer, Bripka RR is Bripka Ricky Rizal, and civilian KM who is an aide to Ferdy Sambo’s wife, Putri Candrawathi.

Discuss Royalty Transparency, Anji Floods with Support from Other Musicians

VOA — Minister of Foreign Affairs Retno Marsudi emphasized that nuclear disarmament in the world must continue to be a... Suara.com - Member of Commission III of the DPR RI Habiburokhman said, the Supreme Court (MA) is not easily penetrated... 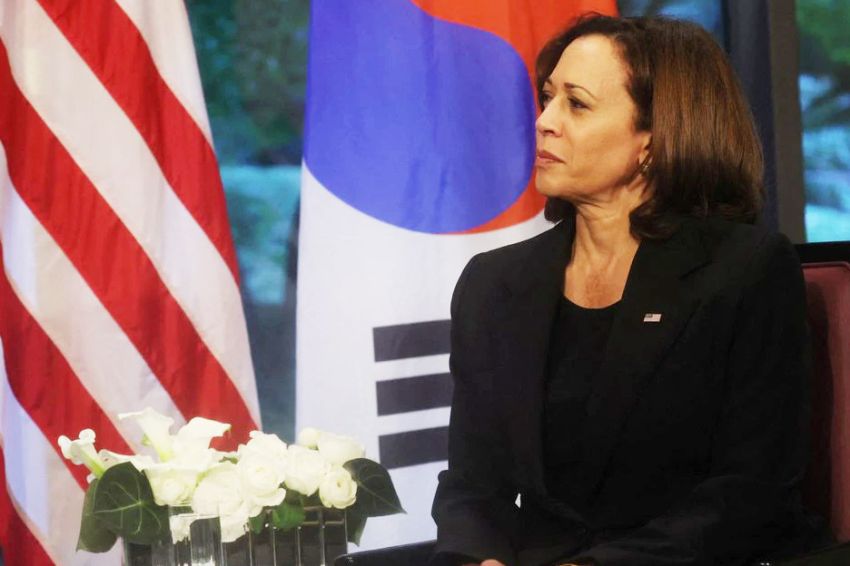