5 Countries with the Most Submarines in the World, 3 are in Asia 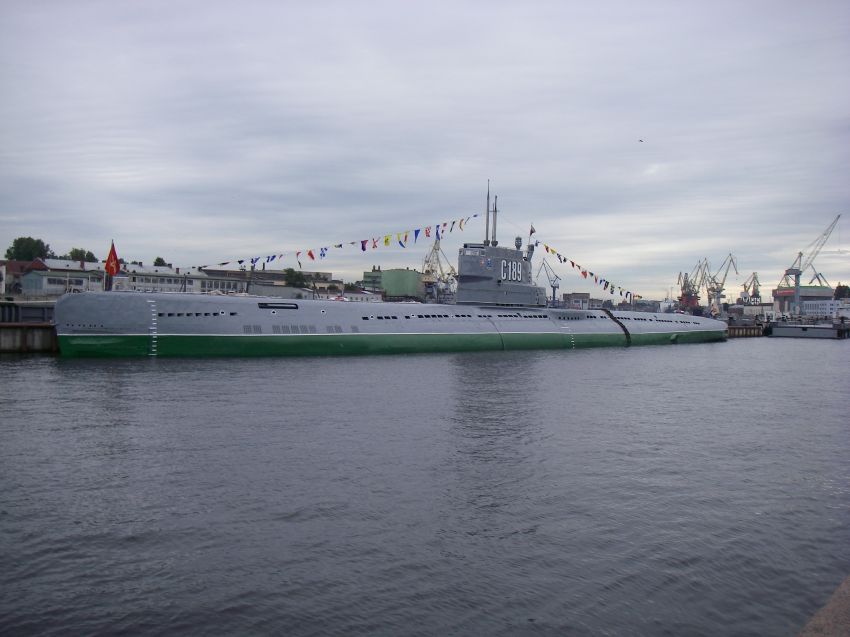 The Soviet Whiskey-class submarines are operated by North Korea. Photo/wikipedia

This is the Truth Official Page of the President of the Republic of Indonesia: Not president.go.id

BEIJING – Submarines are one of the main defense systems that have strategic value. The strength of the submarine is very calculated in the military strength of a country.

In some countries, submarines are designed with sophisticated facilities and large sizes to last a long time under the sea.

The following are the countries with the most submarines in the world according to Global Fire Power.

China is one of the fastest growing countries in military development. No wonder the country led by President Xi Jinping has many submarines. 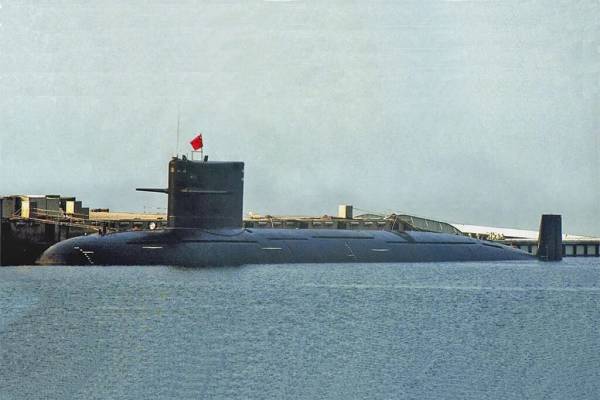 The nuclear submarine with a stealth propulsion system is equipped with a cruise missile launch tube. This satellite photo was taken on May 3, 2022.

The submarine visible to this satellite appears to be 110 meters long. The Type 093. The Type 093 is known as the Shang class.

Trump Says His Florida Home Has Been Raided

JAKARTA — The Cianjur Regency Government has set an emergency response period for handling the earthquake until December 20, 2022,... This is the Truth Official Page of the President of the Republic of Indonesia: Not president.go.id

Santer and viral related to the official website of the President of the Republic of Indonesia. Netizens even thought that... Suara.com - DBS Bank together with Bloomberg conducted a survey entitled Catalysts of Sustainability to more than 800 small and...

Trump Says His Florida Home Has Been Raided