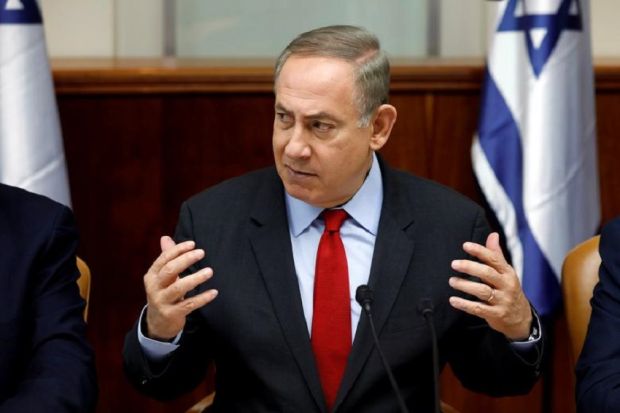 Horoscope for Thursday, October 6, 2022: Lucky Rat at Work, Buffalo Believe in Your Own Ability

Former Israeli Prime Minister Benjamin Netanyahu has rejected claims that an Israeli attack killed 5 Palestinian children in Gaza. According to him, they were killed by Palestinian Islamic Jihad rockets. Photo/REUTERS

TEL AVIV – Former Prime Minister (PM) Israel Benjamin Netanyahu said the Palestinian claim that the Zionist military attack on Gaza killed 5 children was a lie. According to him, they were killed by a rocket Palestinian Islamic Jihad (PIJ) failed to cross.

Netanyahu called such claims a “Palestinian propaganda machine” that has been caught off guard.

Speaking on “Fox News Live” on Sunday, the former prime minister argued that Israel should pierce the lies that come from Palestine.

“They say that we in Israel killed five children. They are not telling the truth and this is caught on a video,” Netanyahu argued.

“The five children were killed when an Islamic Jihad rocket aimed at Israel misfired [dan] fell on these children, so they actually killed their own children in the process of trying to kill us.”

Netanyahu made the comments as tensions between Israel and Gaza have escalated since last Friday when the Israeli military announced an official operation after a coordinated attack killed the top Palestinian Islamic Jihad commander Tayseer al-Jabari.

According to the IDF, Jabari is responsible for several attacks on Israeli civilians. A second senior commander, Khaled Mansour, was killed on Saturday.

In a statement sent to Fox News Digital on Friday, Gilad Erdan, Israel’s ambassador to the United Nations, noted that the mission was carried out on Friday due to attempted attacks on Israeli civilians by Palestinian Islamic Jihad.

“Israel was forced to start military operations with surgical strikes to thwart their rocket attacks from Gaza,” the Israeli diplomat said. Horoscope for Thursday, October 6, 2022: Lucky Rat at Work, Buffalo Believe in Your Own Ability

Selebtek.suara.com - Here's today's zodiac forecast for the zodiac rat, buffalo, tiger, and rabbit as quoted from horoscope.com Make this... 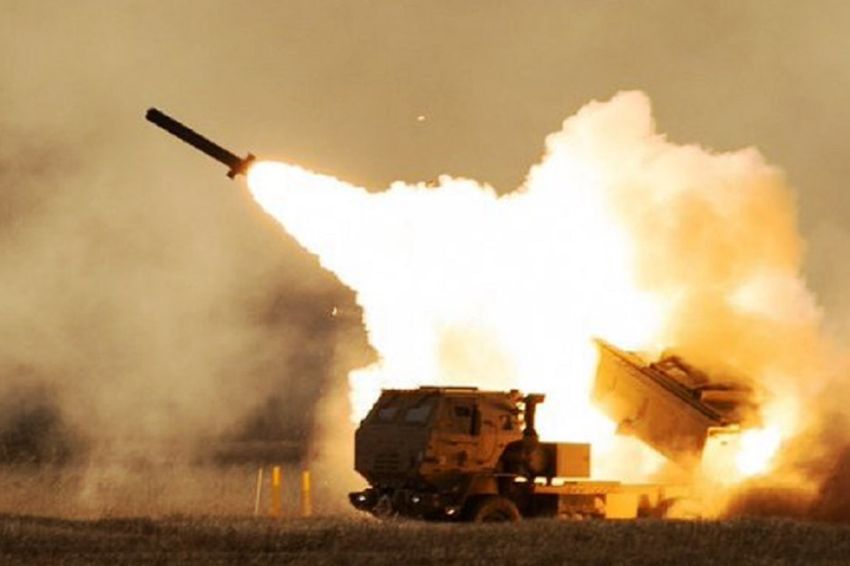