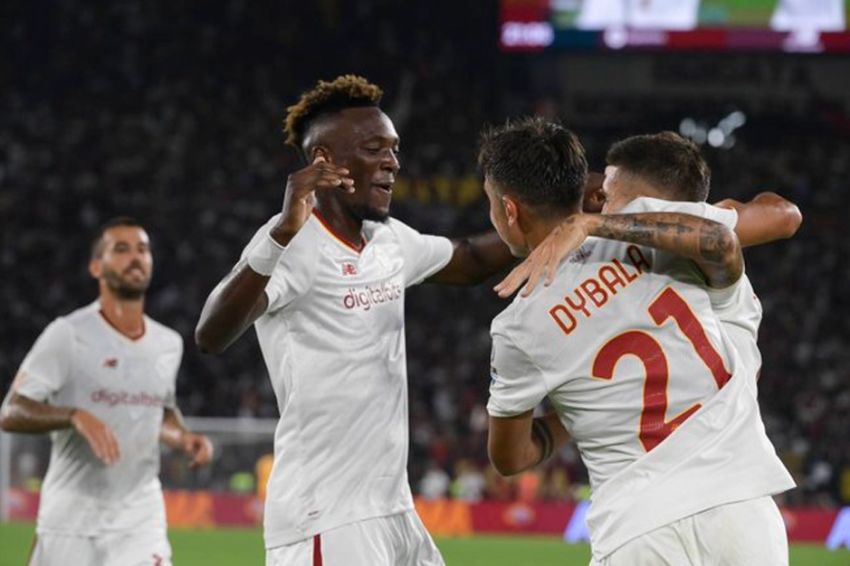 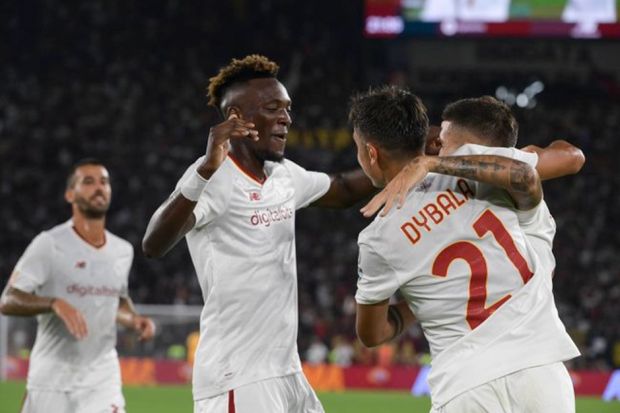 ROMA – AS Roma closed the 2022/2023 season preparations with a goal feast against Shakhtar Donetsk. Jose Mourinho’s troops won 5-0 in a trial at the Stadio Olimpico, Italy, Monday (8/8/2022) early morning WIB.

The game, AS Roma started the game with a fairly high tension. Jose Mourinho’s troops tried to steal the advantage from the start of the game through massive attacks, but remained cautious.

This condition makes Shakhtar sometimes launch a counterattack. However, after 10 minutes, I Giallorossi -as Roma’s nickname – managed to dominate the total at the beginning of the first half. They appear confident in front of the tifosi.

In the 19th minute, AS Roma’s tap was finally opened by Lorenzo Pellegrini (19′). The Roma, Italy native managed to fire a hard shot with his left foot after receiving a good pass from Tammy Abraham.

This situation made Shakhtar react, but they were quite difficult to find the rhythm of the game. Towards halftime, AS Roma actually managed to score two goals to reinforce their advantage.

It was Gianluca Mancini (41′), and Yukhym Konoplya’s own goal (45+1′) that managed to increase the I Giallorossi’s advantage. The first half ended with AS Roma winning 3-0 over Shakhtar Donetsk.

Turning in the second half, AS Roma managed to take full control of the game. However, Shakhtar now looks bolder to launch a counterattack to AS Roma’s defense.

But unfortunately, such an attack scheme became Russian after AS Roma added to his goal coffers. It was Nicolo Zaniolo (59′) who managed to get his name on the scoreboard.

Some Benefits of Red Beans for Health